The floods happened along the Cameron Peak burn scar in Poudre Canyon, which is northwest of Fort Collins. 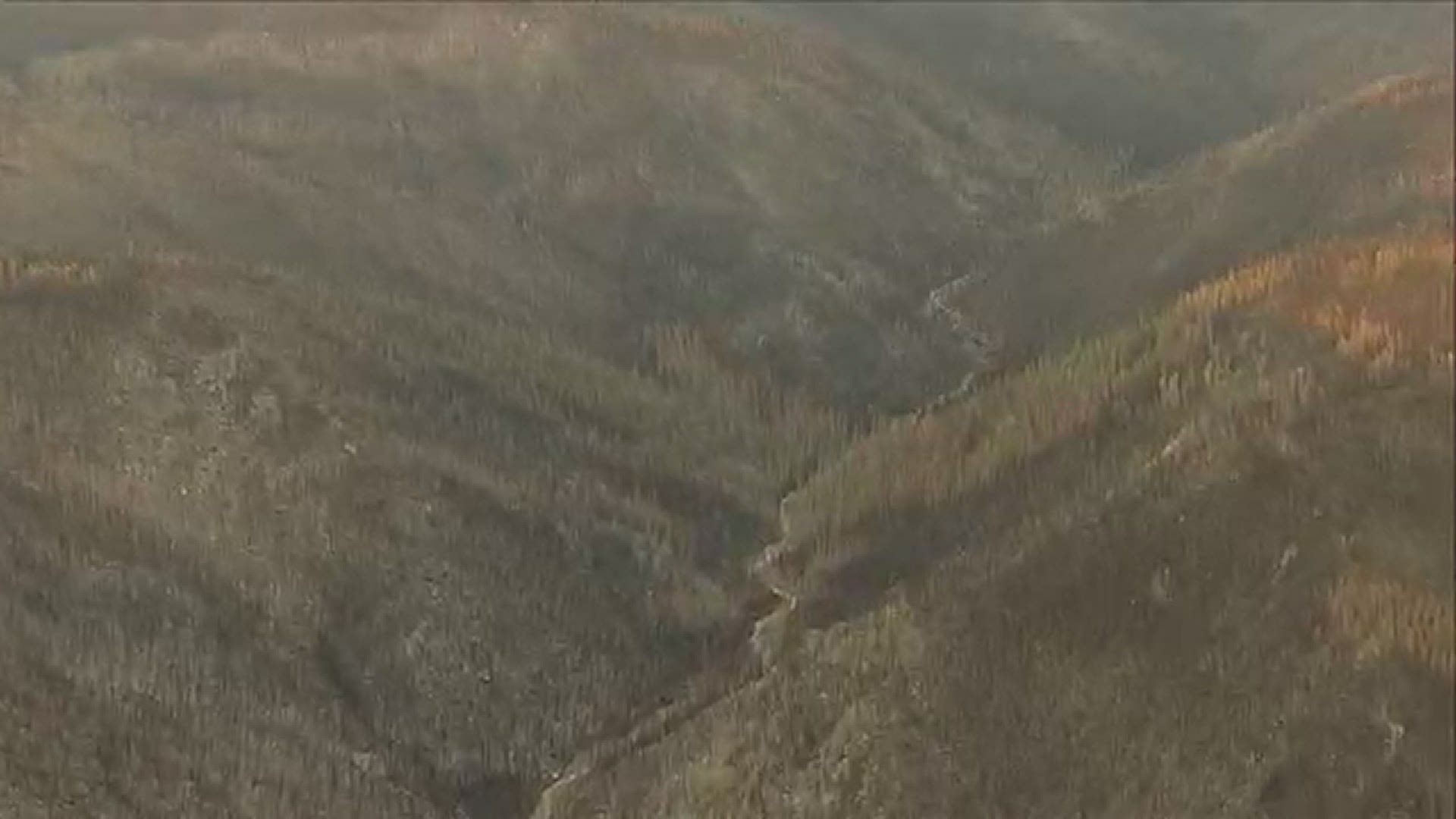 One woman died, and as of this writing two people were still unaccounted for. Crews spent Wednesday searching the area on foot and with drones.

The large amount of debris and continued risk of mudslides led to the closure of Poudre Canyon, and five structures were destroyed.

One business owner told 9NEWS this is the highest she's seen the river in six years.

The Larimer County Sheriff's Office said a "tremendous amount of debris" has been washed into the river, and "we do not know what hazards exist currently and may arise as water continues to flow."

Sky9 video shows piles of logs, rocks and mud in the water, and at least one passenger vehicle. Parts of the road are also covered in mud.

Below are photos and videos of the damage from this round of flash flooding from Tuesday night. Additional flooding is possible on Wednesday afternoon, and a warning has been issued for the area. 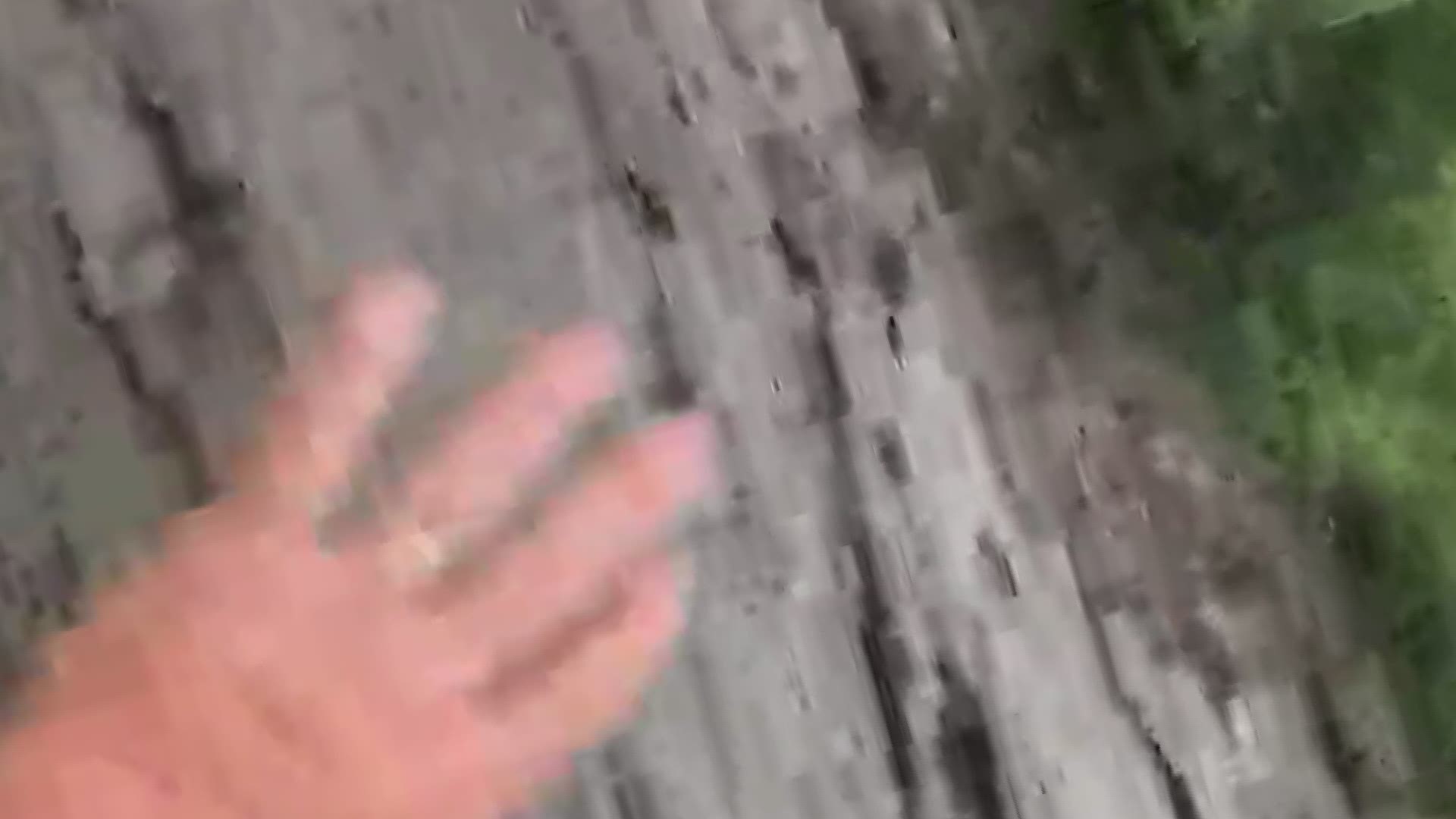 Sky9 flew over the area on Wednesday morning. A river of mud was seeing flowing down the mountainside onto the highway.

The photo gallery below includes images shared by first responders and Sky9.