This year, Denver and Boulder were 2 of the snowiest cities in the country

For their sizes, Denver and Boulder had the most snow of any cities in the country. 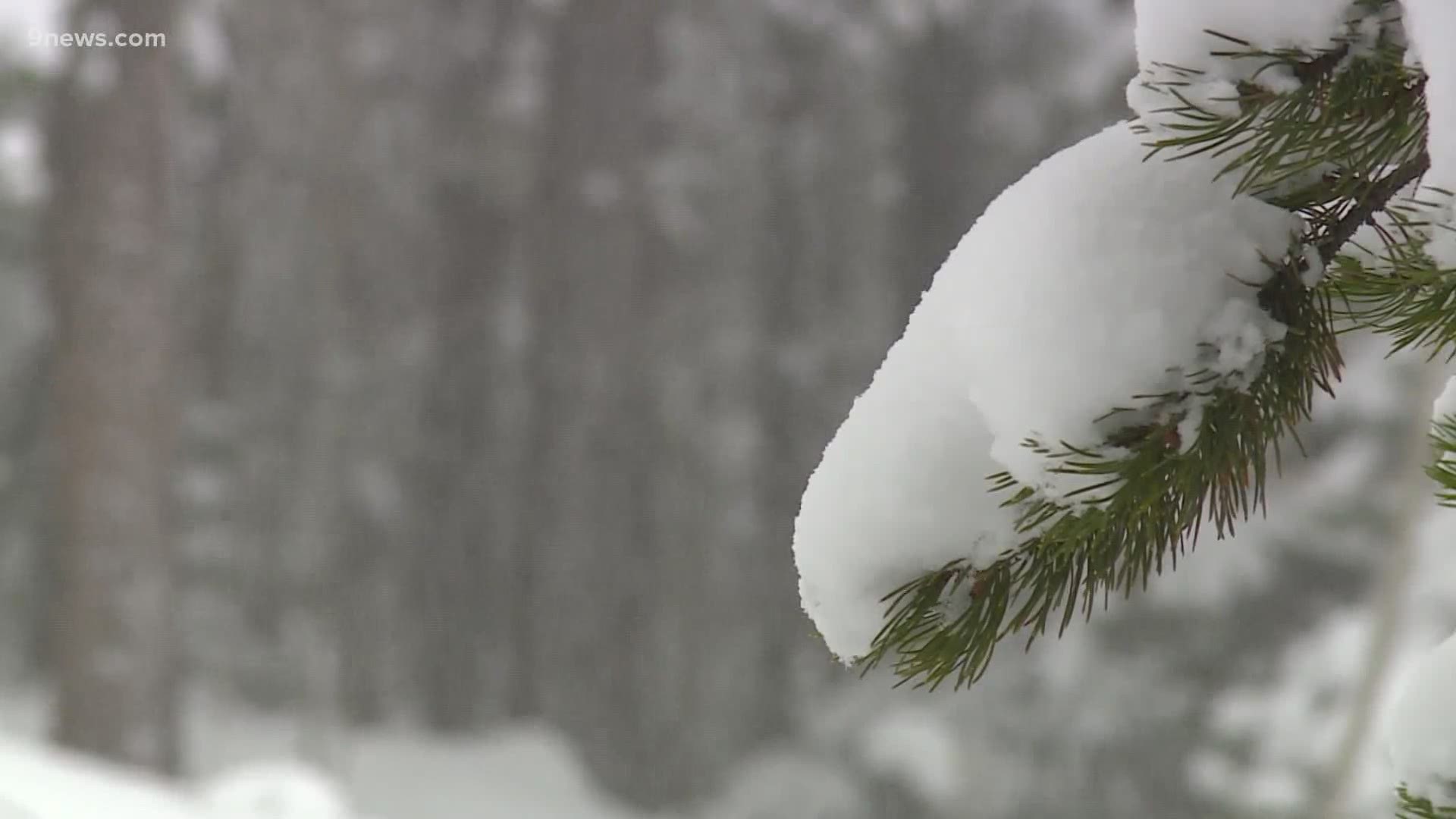 BOULDER, Colo — There was a milestone in Boulder on Thursday: With a foot of new snow, it had experienced its snowiest season on record.

And now the city has another honor: being the snowiest city of its size in the country this year, beating out places like Syracuse, New York and Marquette, Wisconsin.

This was a very snowy fall/winter/spring for Boulder. Just a little over 151 inches of snowfall has been recorded there this season – may more than the 77.8 inches Boulder typically sees.

> Learn about Denver and Boulder's snow in the video above.

RELATED: It's official: This is Boulder's snowiest season on record

For what it’s worth, Boulder has been the snowiest city with a population above 100,000 for this year. Usually, it doesn’t make the list. Here’s some data about the top cities (on average) that 9NEWS Meteorologist Cory Reppenhagen pulled from the National Weather Service database:

The reason for the high numbers in Boulder this season is an unusually high number of storm events with a weather setup called upslope.

Upslope is when the wind gets turned around and comes from the east. From that direction, it runs into the Front Range foothills and is forced to rise up the slope. When air rises, the water vapor in it cools, condenses and forms precipitation. The result is heavy and focused snow right along the windward side of the foothills -— which is right where Boulder sits.

Another random tidbit? Even though it might not seem like it with the smattering of 60-degree days in January, Denver is the snowiest city in America with a population above 500,000 for this year and many others.

Usually, the Mile High City jockeys for the No. 1 spot with Minneapolis.

Here’s a look at the NWS data for the snowiest large cities in the country: