Our incoming snowstorm is bringing strong winds to Colorado. 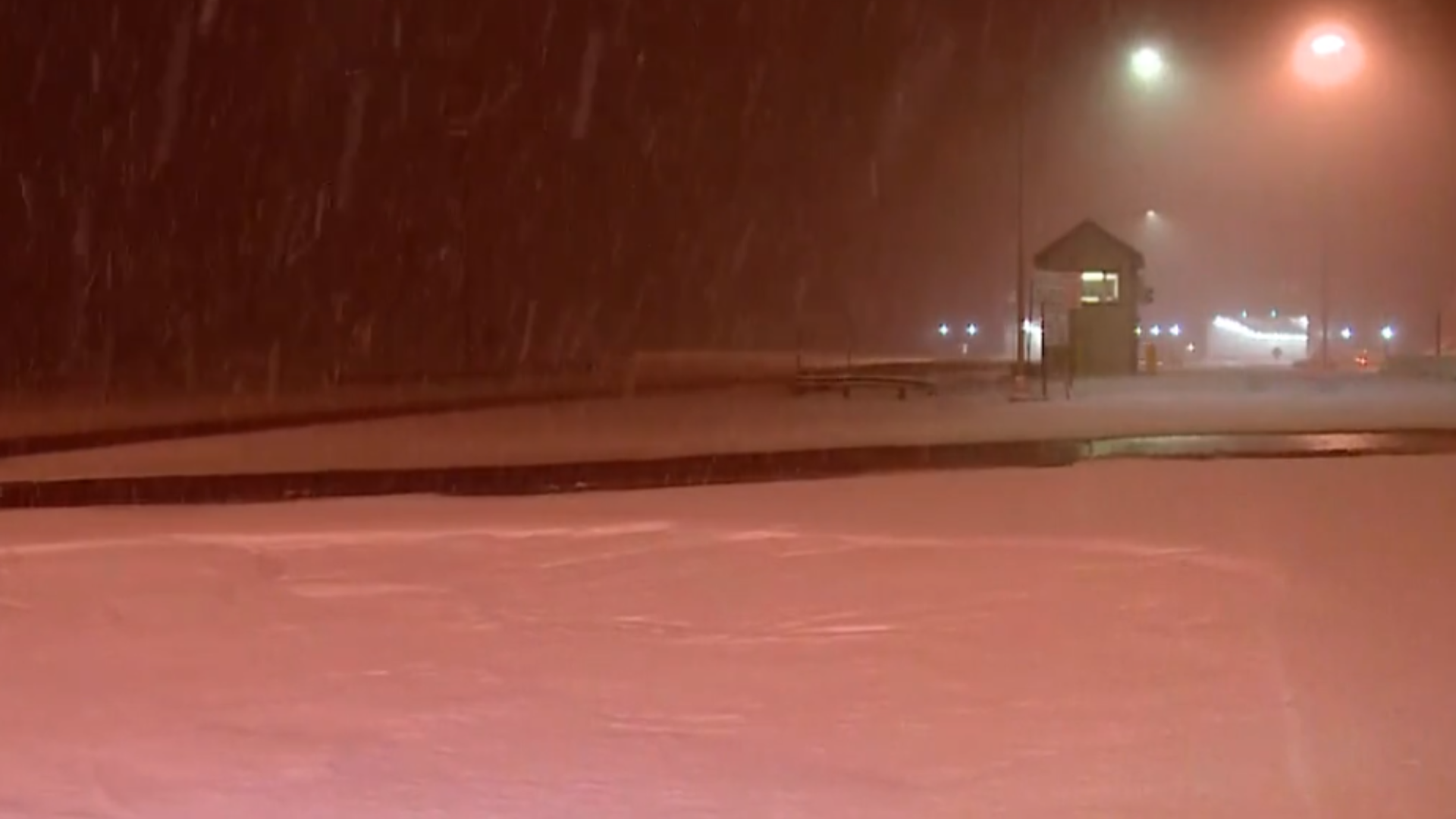 Wind gusts caused many flights at the Denver International Airport (DIA) to be delayed. Over 200 flights had been delayed and two had been canceled by 8:00 p.m. Wednesday night, according to FlightAware.

Most of those delays are about 30-45 minutes and are impacting both arrivals and departures, said Alex Renteria, a DIA spokesperson

Northern wind gusts up to 45-60 mph have been measured at the airport, according to Renteria.

A viewer also sent us a picture of two trees she said fell over at Cheesman Park Wednesday evening due to high winds.

Betsy Allen said she and her son were walking their dog in the park when the heard a large crack and saw a tree topple.

She said after walking a little farther, they saw another tree that had fallen.

Another viewer, Brooke Coscove, sent in a video of a tree toppling in her yard near DIA.

Coscove said it appeared the tree was dying, either from last year's drought or a spring freeze. 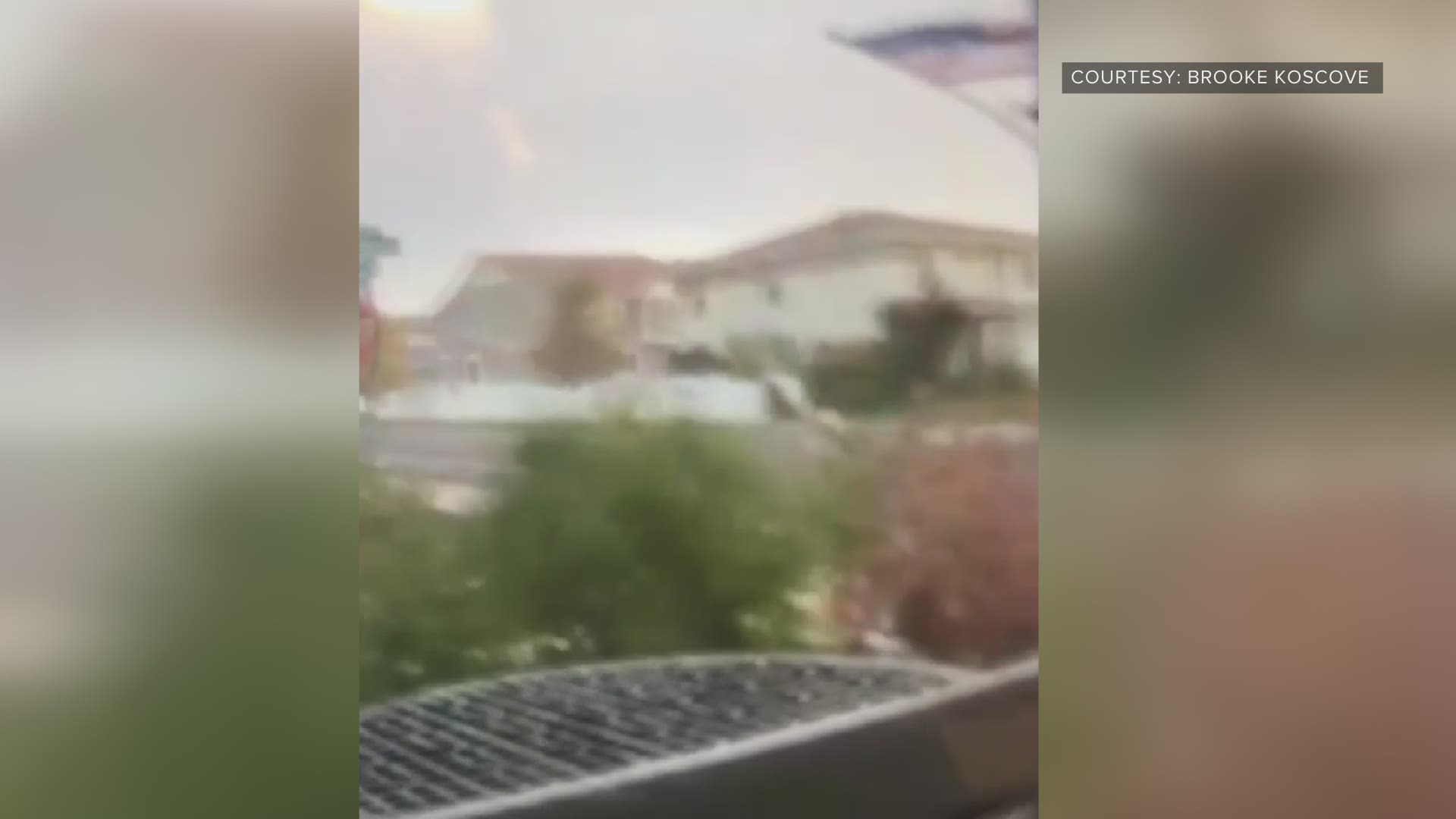 A viewer who sent us the picture below said he was out on the water when the winds picked up and quickly headed back toward shore. When he arrived, he said he noticed the end launch dock was bent out of shape.

The winds are part of a cold front moving into the metro area.

Temperatures dropped dramatically overnight Wednesday and we're expecting snow to fall during the day on Thursday. 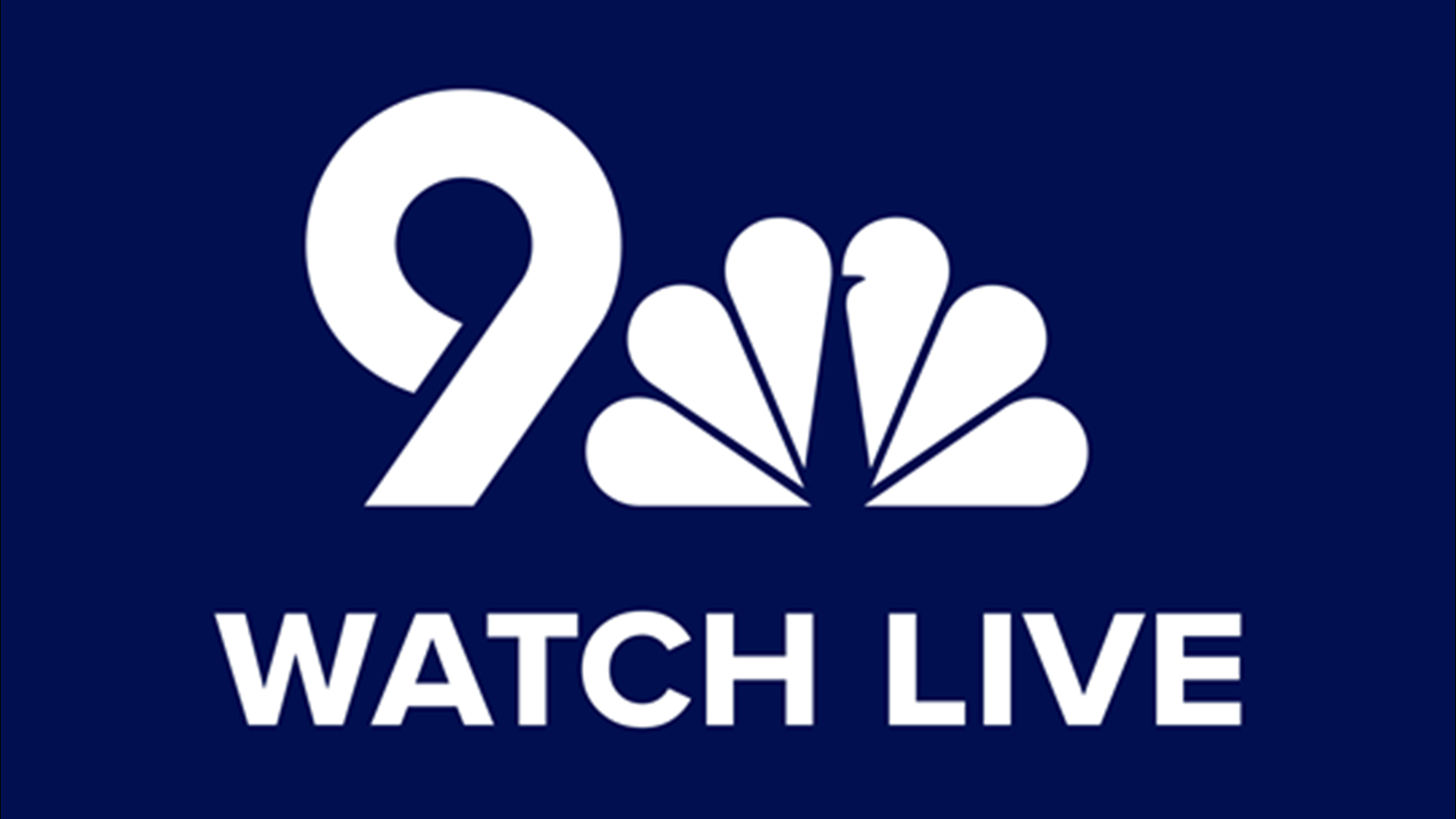 RELATED: From 80s to snow tonight: Gusty winds and freezing drizzle before midnight

Because of the recent warm temperatures, the snow is not expected to stick on the roads much, but we could see some accumulations on grass and other non-paved areas.

Current predictions are for about 1-3" over eastern metro Denver, 2-2" in the west and south metro areas, with the 3-8" in and near the foothills.

Northern Colorado will mainly be in the 1-3" range for total snow by the end of the day Thursday.