COLORADO, USA — No, there’s not three feet of snow in Denver like the 2003 blizzard, but that doesn’t mean Wednesday’s weather wasn’t one for the record books.

The “bomb cyclone” (this is an actual meteorological term) has become the most intense cyclone to ever be recorded in the state of Colorado, according to preliminary surface analysis from the Weather Prediction Center.

What does this mean? Barometric pressure dropped to only 968 millibars – far below the previous record of 975.8 mb.

RELATED: Here's how much snow fell during Wednesday's blizzard 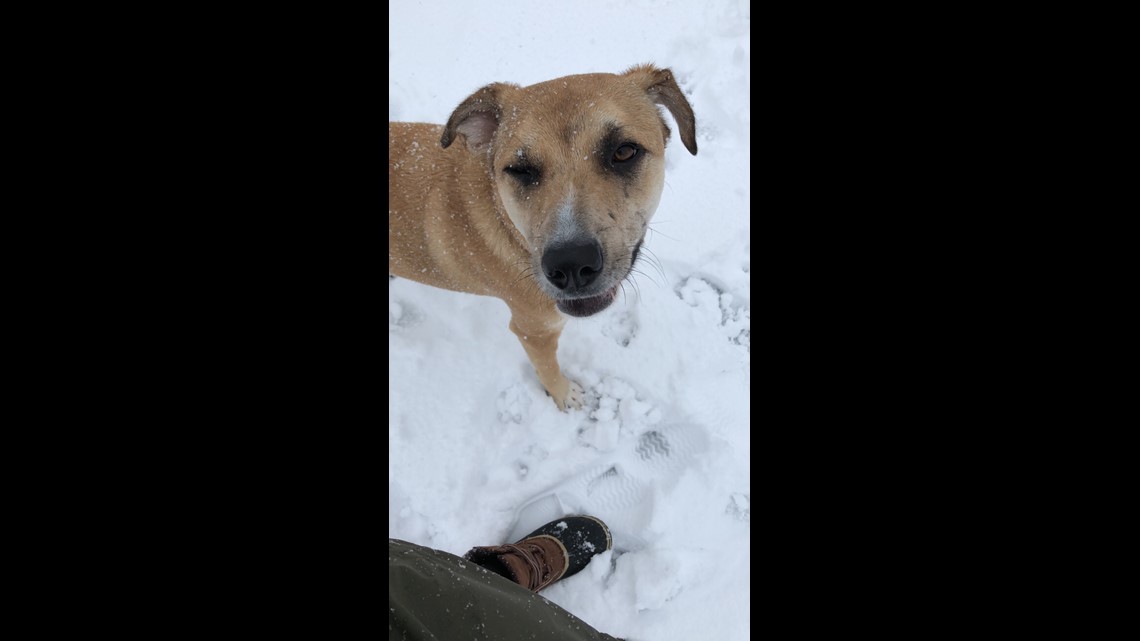 To put that into perspective, sea level pressure is 1013.25 mb. Wednesday’s barometric pressure in Colorado, meanwhile, was similar to a category 2 hurricane.

A “bomb cyclone” is defined by a drop in barometric pressure that exceeds 24 millibars in 24 hours. 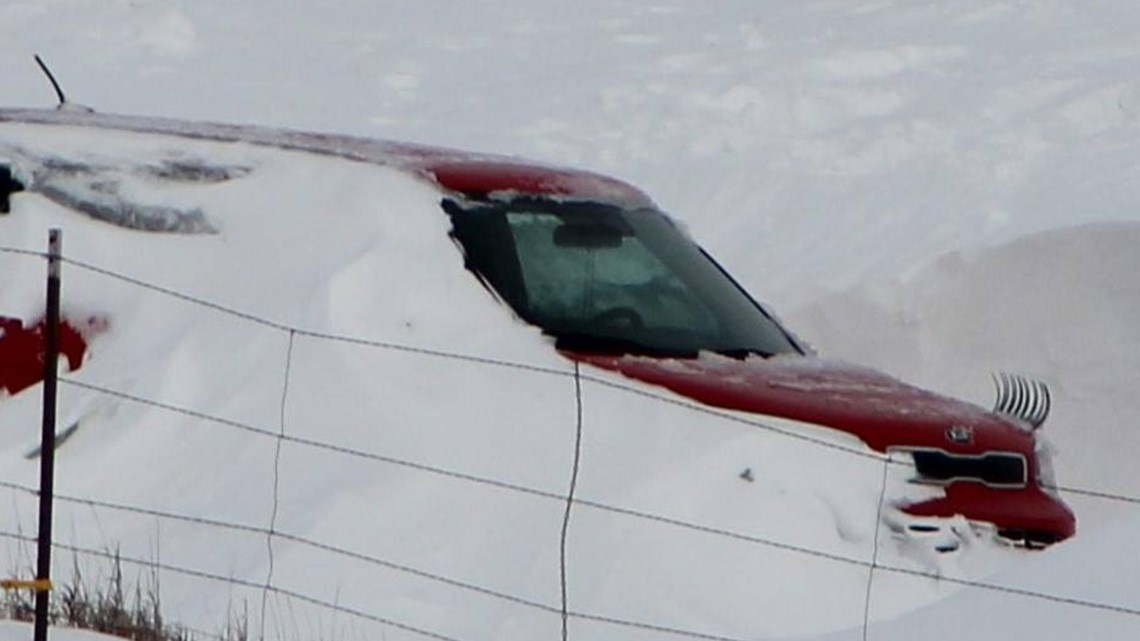 What does a pressure drop like this mean? Basically, the lower the pressure, the stronger the storm, and that spells high winds and heavy snow.

A bomb cyclone like this is rare over places like Colorado, but the combination of a warm, humid air mass like the one that was over Denver colliding with an Arctic one to the north is what led to the rapid drop in pressure and intensification of the storm.

RELATED: These photos of empty Denver streets after the 'bomb cyclone' look like a zombie movie

We saw that on Wednesday in a storm that started with rain but ended with hours of high winds and drifting snow that caused travel problems virtually throughout the state.

This storm was strong enough to knock out power for hundreds of thousands of people, and it led to the cancellation of virtually every flight at DIA.