I-70 reopens between Golden and the Eisenhower Tunnel; conditions remain treacherous 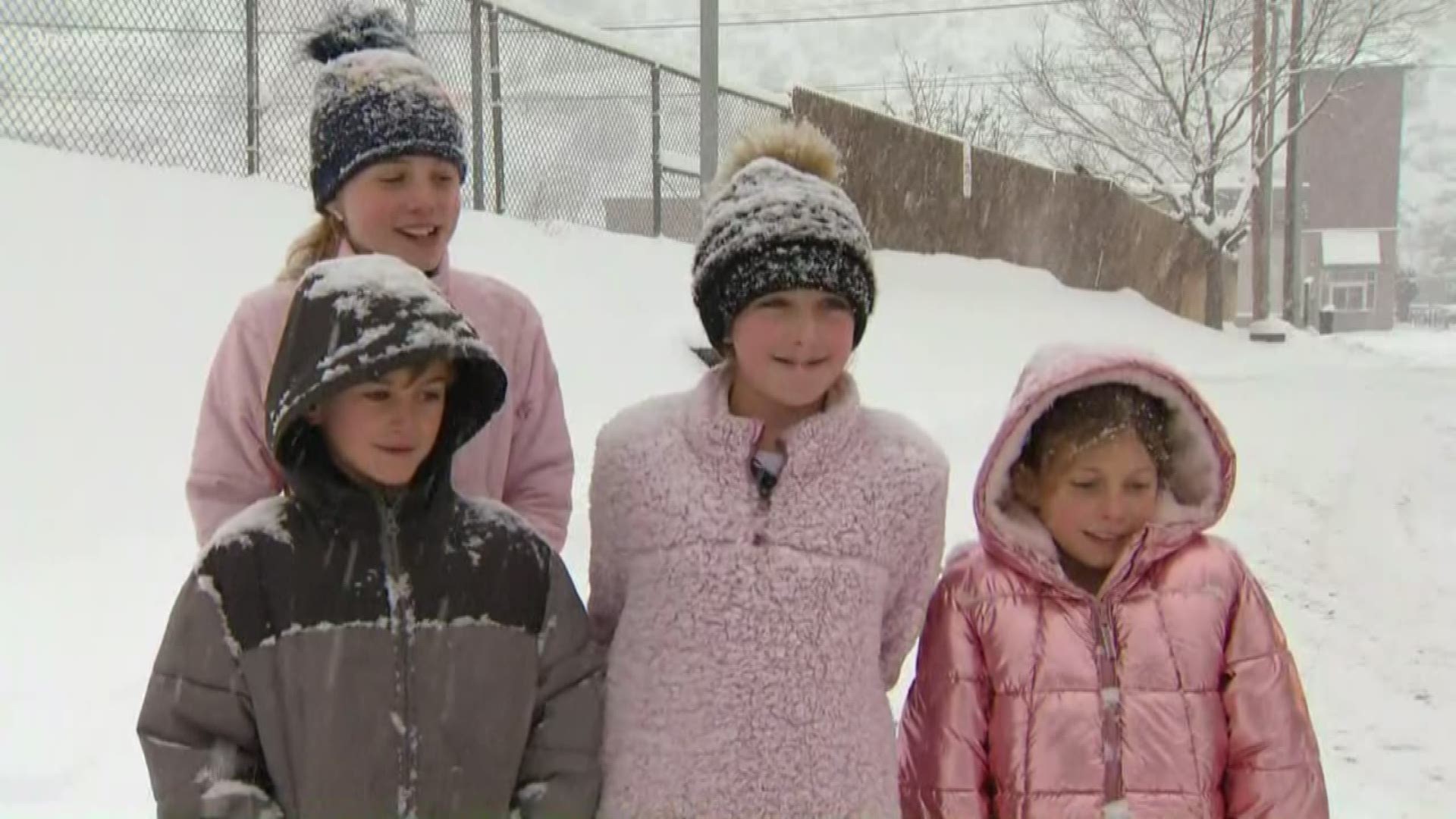 DENVER — After the highway was closed for more than 10 hours on Friday, all lanes of Interstate 70 reopened between Golden and the Eisenhower Tunnel just before 9 p.m.

CDOT warned drivers that conditions along the mountain corridor remain "extreme" and that there is the potential for additional closures through the weekend.

Avalanches were also reported on I-70 and Highway 40 amid a snowstorm that's dumping heavy snow in the mountains.

Colorado State Patrol (CSP) said avalanche experts are evaluating conditions throughout the I-70 corridor. CSP urged drivers to use caution and to stay inside their vehicles through avalanche areas.

The agency closed the westbound lanes of I-70 from Golden to the Eisenhower Tunnel a little before 11 a.m. Friday due to heavy snow and poor road conditions.

As of 9:30 p.m. Friday, Highway 285 is closed between Fairplay and Kenosha Pass, CDOT said.

Strong winds in the High Country also prompted the closure of Loveland Ski Area for the day. The ski area had been on an "indefinite wind hold" ahead of the final decision to close, which was announced at about 10 a.m. Friday.

"Road conditions continue to deteriorate, and mountain travel is not advised," CDOT said. "Alternate routes are not available, as extreme conditions also exist throughout the area." 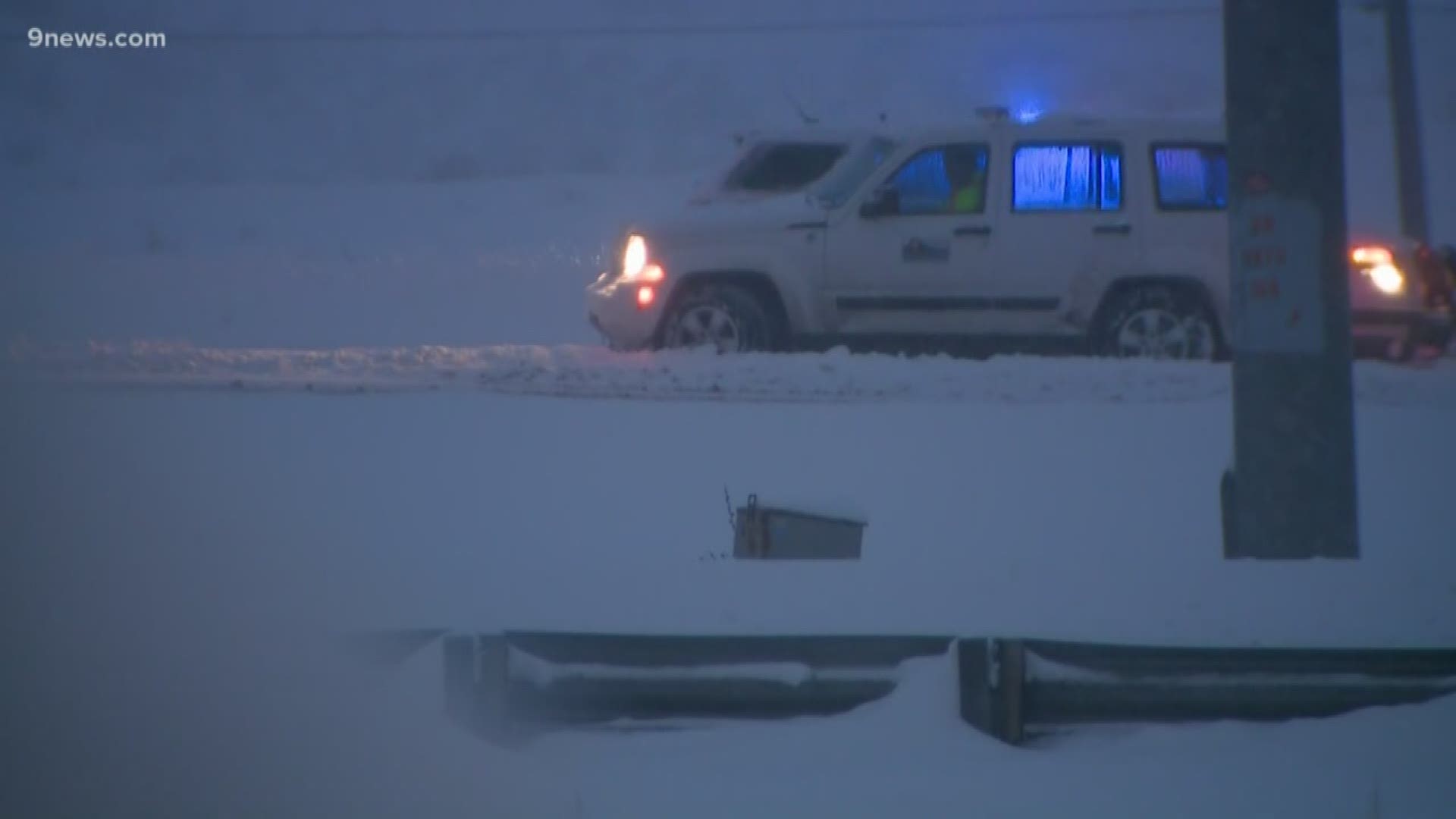 A shelter for motorists has been set up at the Silverthorne Rec Center at 430 Rainbow Drive.

RELATED: Snow totals from the 2nd storm to hit Colorado this week

CDOT announced early Friday that they would be conducting extensive avalanche control work along the Interstate 70 corridor throughout the day. Periodic closures are in place from Georgetown to Vail Pass.

The Douglas County Sheriff's Department tweeted the county is on accident alert. 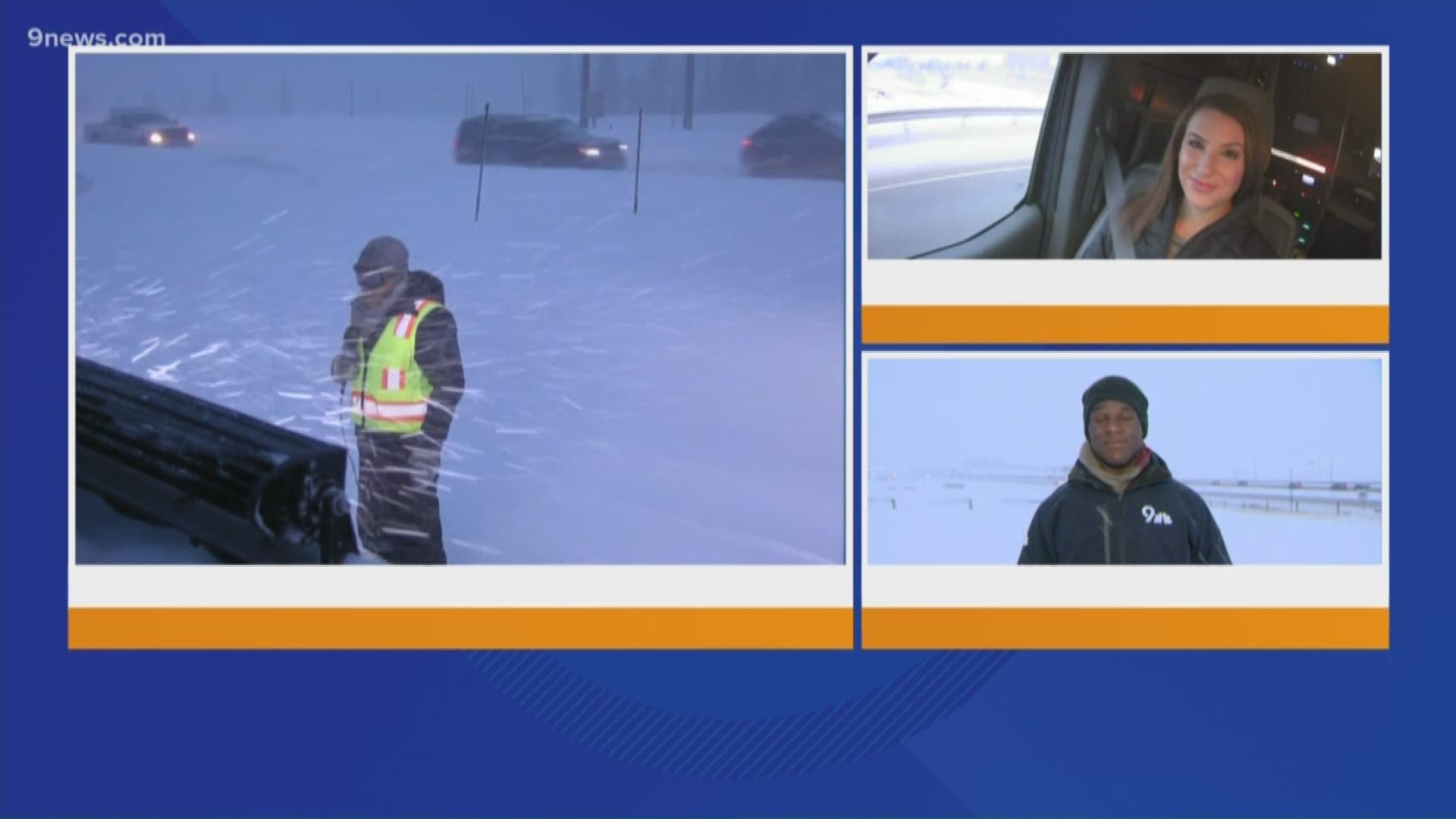 Keep up with current conditions and closures here:

You can upload your photos and videos to YourTake or email yourtake@9news.com. If you have our mobile app, you can upload media directly through the YourTake page on your phone or tablet.