The Cameron Peak Fire closed Trail Ridge Road on Labor Day weekend, but a temperature swing means the famous byway is now closed because of snow. 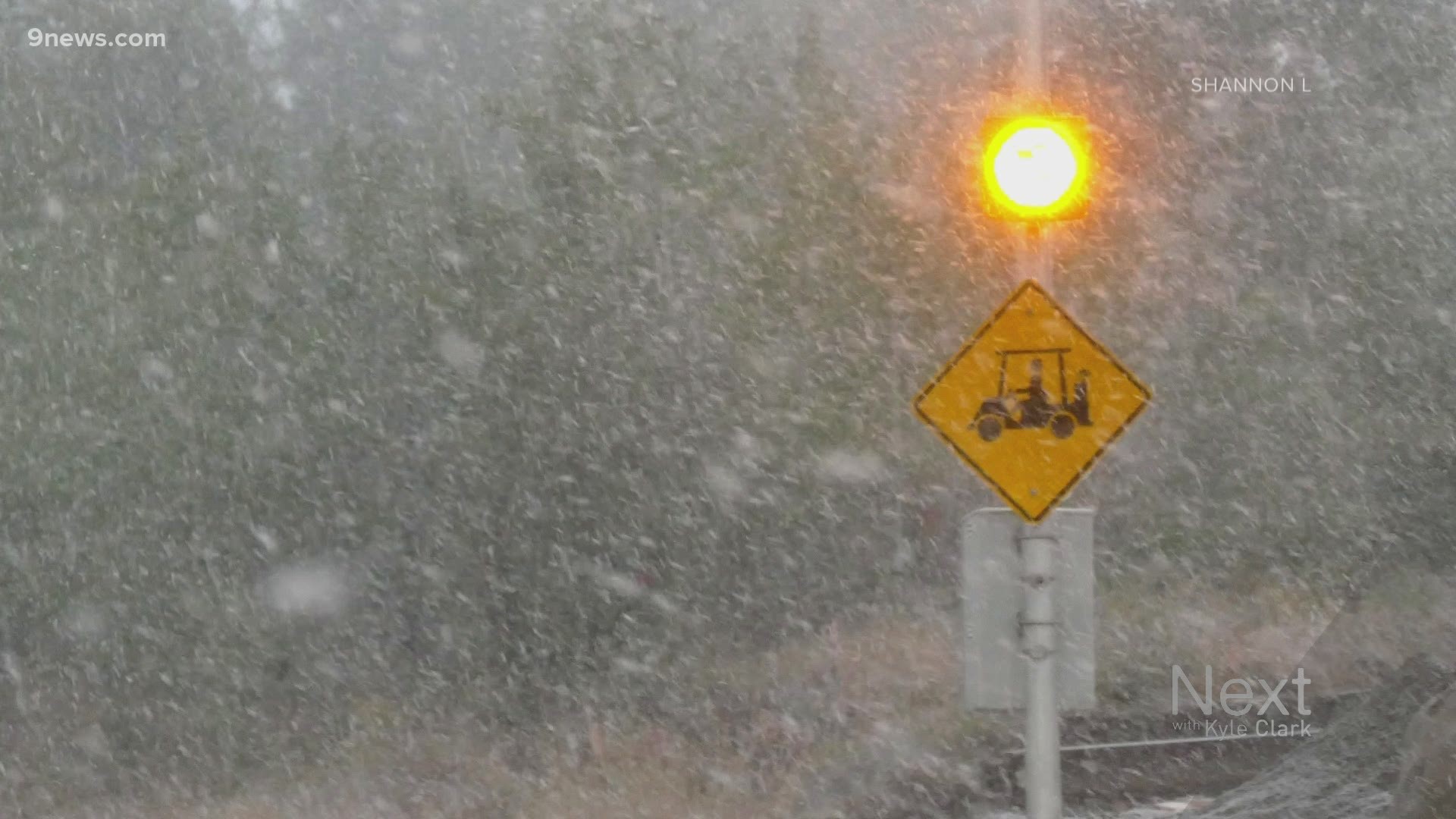 LARIMER COUNTY, Colo. — The famous Trail Ridge Road byway through Rocky Mountain National Park (RMNP) was closed due to a wildfire just a few days ago, and now it will stay closed for the foreseeable future as crews work to plow five to six-foot snow drifts.

Trail Ridge Road is currently closed at the Rainbow Curve on the east side of the park, and the Colorado River Trailhead on the west side, according to a news release from RMNP.

That closure began over the weekend, when the Cameron Peak Fire expanded into the park, burning 7,050 acres in the Cascade Creek, Hague Creek and Mummy Pass Creek areas. This led to heavy smoke and low visibility during a busy holiday weekend along Trail Ridge Road.

As fire activity decreased on Tuesday due to a cold front that brought rain and snow to much of the state, park managers had a new issue to deal with.

And that’s where the plow crews come in.

There’s no estimated time for when the road is expected to be cleared, or when the closure will be lifted.

The Cameron Peak Fire’s activity has slowed after it more than doubled in size over the weekend, stoked by record high temperatures.

Fire activity is expected to pick up later in the week, as it once again begins to warm up in Colorado.