Yes, this was technically a 'bomb cyclone.' Here's why it wasn't as bad as the one in March.

It's true: Wednesday's storm wasn't nearly as intense as the "bomb cyclone" in March, despite sharing the same compelling name. Here's the science behind it. 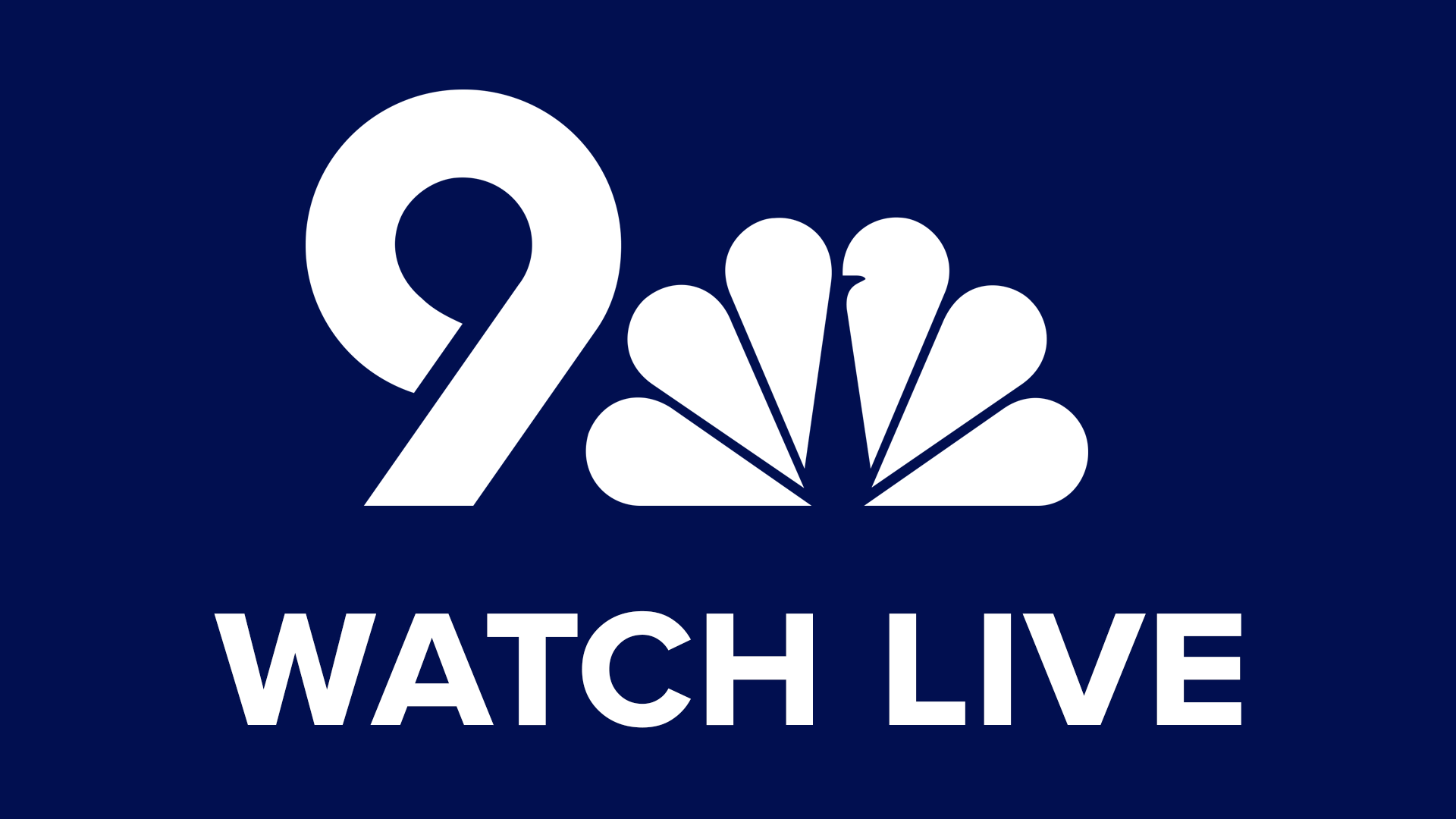 DENVER — While Wednesday’s storm is being classified as a “bomb cyclone,” it’s not nearly as ferocious as the infamous March blizzard.

A bomb cyclone (or bombogenesis) is a fancy meteorological way of saying a mid-latitude cyclone is rapidly intensifying and the atmospheric pressure is dramatically dropping. This occurs when the pressure drops 24 millibars in 24 hours. However, this definition was standardized by Swedish meteorological pioneer Tor Bergeron for cyclones at 60°N latitude. Since Denver sits near 40°N latitude, the pressure needs to drop roughly 18 millibars in 24 hours to be classified as a bomb cyclone.

RELATED: More than 750 flights canceled at DIA due to Wednesday's blizzard

RELATED: Blizzard warning in effect for parts of Colorado; Will continue until Thursday at noon

RELATED: DIA’s security lines were completely empty because of the blizzard and we have a creepy video to prove it

March’s bomb cyclone was the most intense cyclone to ever be recorded in the state of Colorado, as the barometric pressure dropped to 968 millibars. The greatest pressure drop in Colorado from March 12 to March 13 was 33 mb. NCAR in Boulder measured a 27 mb pressure drop in 24 hours.

The intensity of the storm in March was evident by the higher wind gusts across the state. The National Weather Service reported a 96 mph wind gust in Colorado Springs on March 13 during the bomb cyclone storm.

RELATED: The March 2019 'bomb cyclone' blizzard by the numbers

RELATED: The March 2019 'bomb cyclone' was the strongest ever recorded in Colorado

March’s bomb cyclone formed in the southwest, and swung moisture from the Pacific Ocean and the Gulf of Mexico into Colorado. Temperatures also cooled off more quickly, allowing the moisture to fall as snow for the majority of the storm.

April’s bomb cyclone formed in the northwest, not allowing it to grab nearly the same amount of moisture as March’s storm. For much of Wednesday morning and early afternoon, temperatures sat above freezing, so the Front Range just saw rain.

So, yes we can call the April 10 snow storm a bomb cyclone by definition. However, it didn’t pack as big of punch as March’s storm, given the different atmospheric variables.