Another round of wintry weather Tuesday 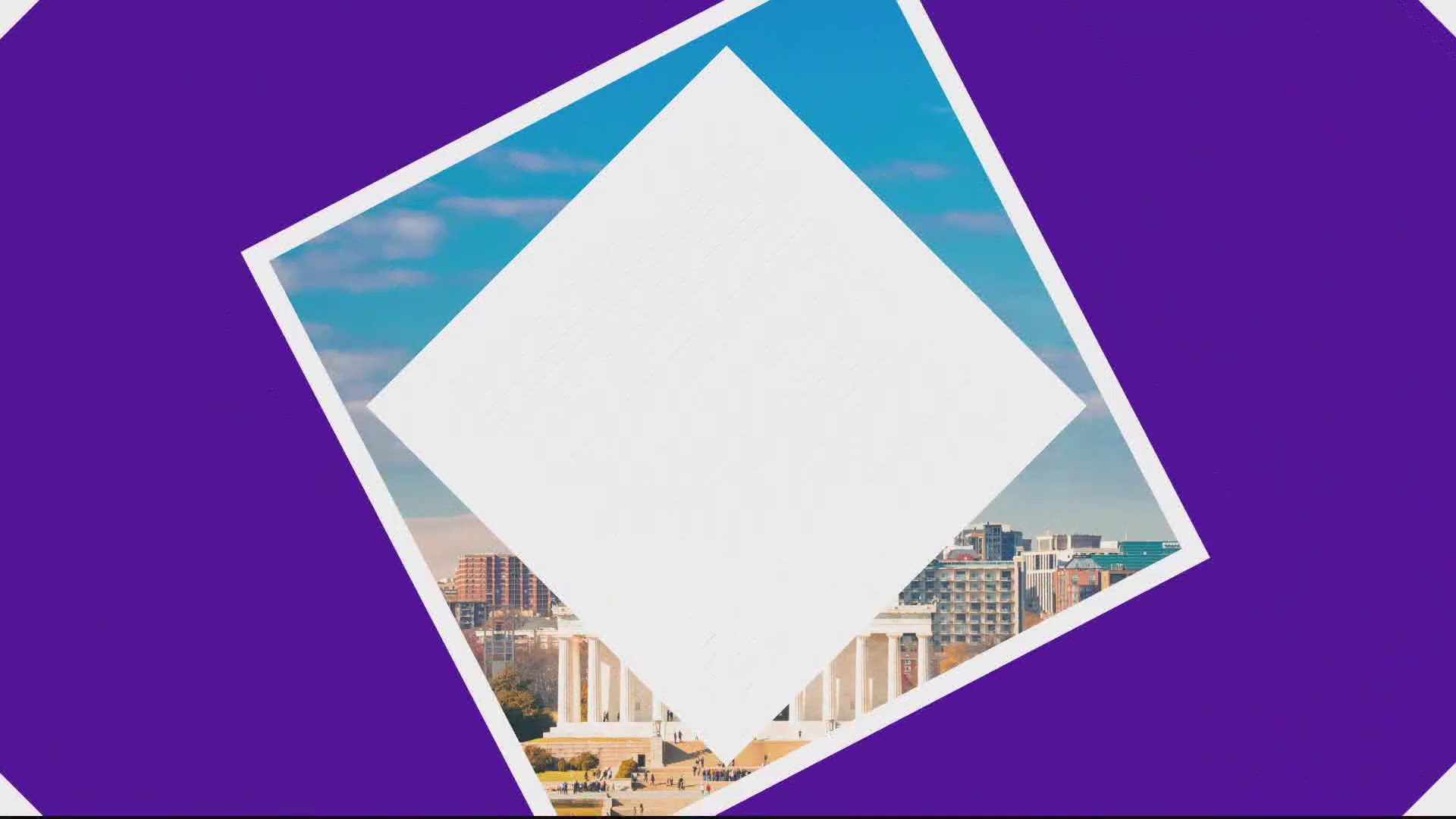 FORECAST DISCUSSION:
Look for more snow showers overnight ending very early Wednesday morning. Plan on a trace to less than an inch. While we will see some early morning clouds Wednesday, sunshine returns with highs in the upper 30s to low 40s. Thursday is the pick of the week with highs around 50 under partly cloudy skies.