It was another record-breaking year for visitors at Colorado's Rocky Mountain National Park. 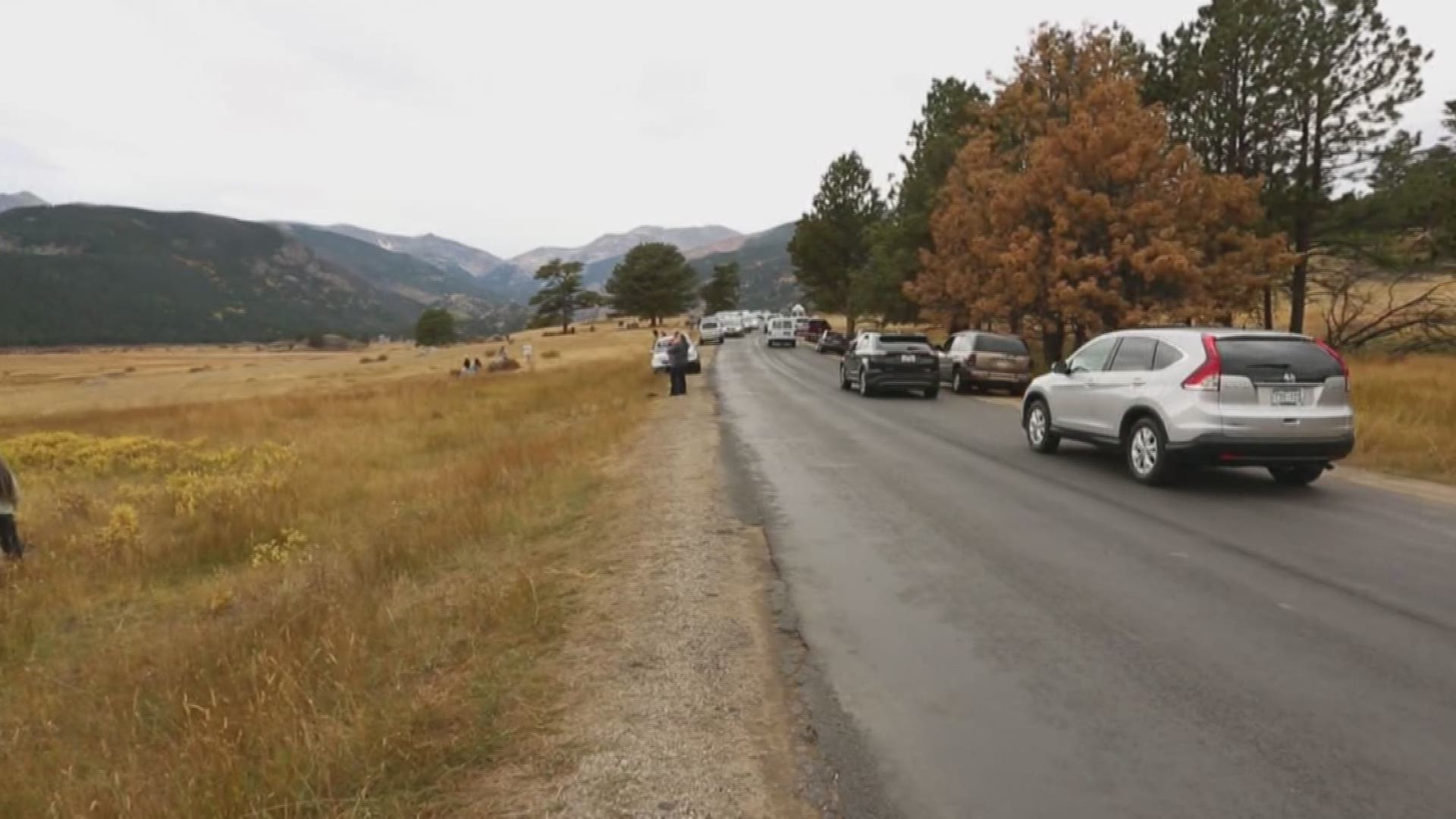 Last year's attendance numbers represent a marked 44-percent increase over 2012 numbers, according to the park.

Last year, those restrictions occurred primarily in July and August, in addition to weekends in June and September.

"Park managers continue to address the effect this level of visitation is having on visitor and staff safety, resource protection, visitor experiences and operational capacity," RMNP said in a news release.

The top ten busiest days in 2019 in order from first to tenth were:

You can view visitation numbers for every year the park has been operating here.

RELATED: Rocky Mountain National Park could get bigger — if Congress signs off on the plan