The aide was caught on camera spraying a nonverbal student with autism with Lysol. 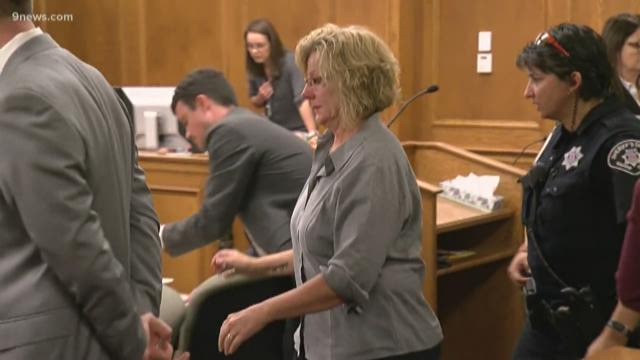 A St. Vrain Valley School District bus driver who failed to report that an aide sprayed a student with autism in the face with Lysol has been sentenced to 60 days in jail.

The bus driver, 46-year-old William Hall, has also been sentenced to one year of probation and 100 hours of community service.

The aide, 52-year-old Monica Burke, was sentenced to 20 months in jail, five years of probation and 360 hours of community service for the August 2016 incident, which was caught on camera.

The student, then-20-year-old Shiva Rai, was diagnosed with autism and is non-verbal.

The school district has agreed to pay the Rai family a $3.85 million settlement "to compensate [Shiva] for his losses and to assist him with on-going lifetime expenses." The district's insurance carrier will pay $2 million of that amount.