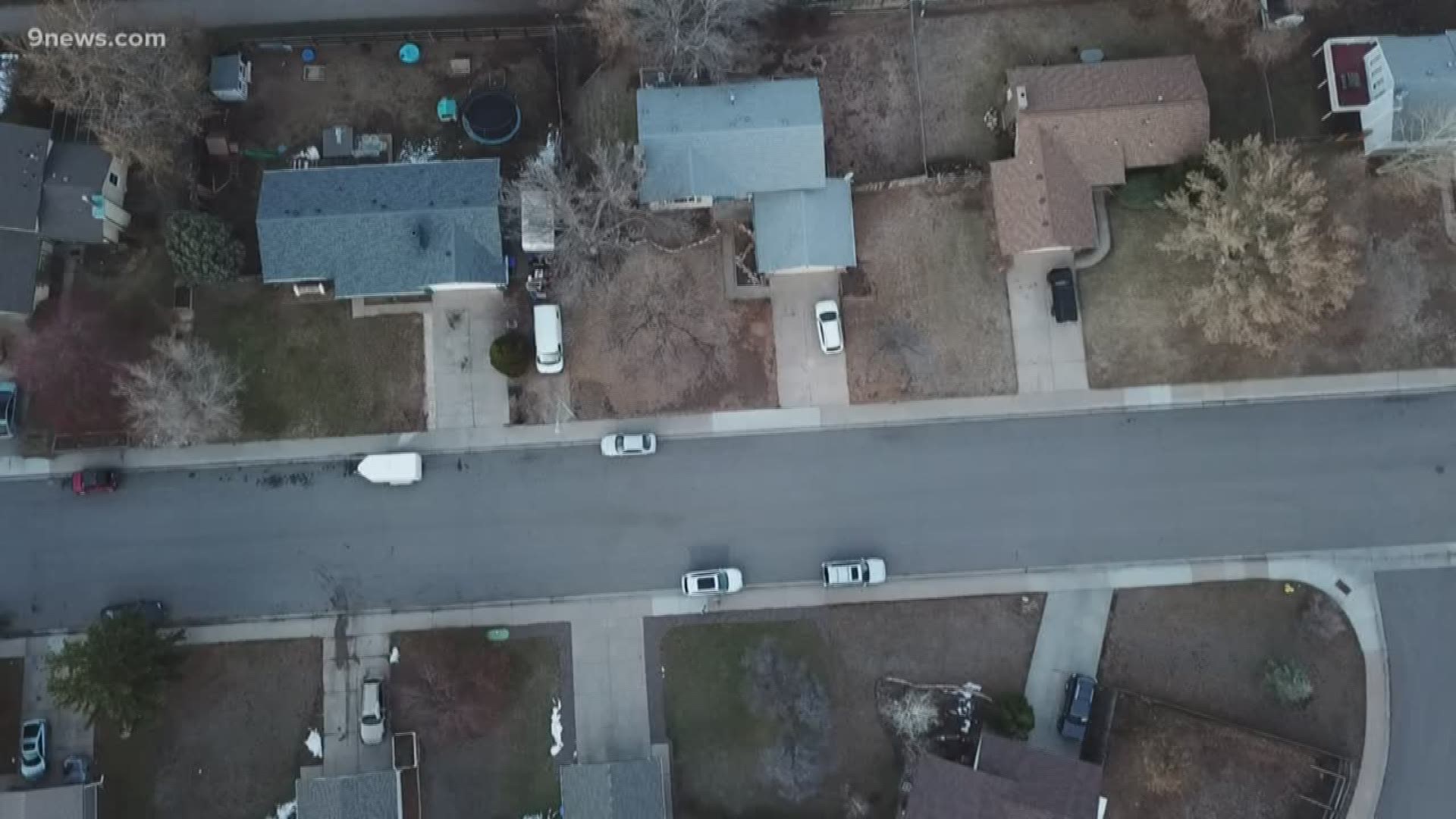 FORT COLLINS, Colo. — When a judge sentenced Colemann Carver for tampering with evidence in an investigation, the judge’s statement came with harsh words for both Carver and the police who investigated the case.

“The problem here is that there are so many discrepancies,” Larimer County Judge Susan Blanco said from the bench in early December. “There are so many questions left unanswered.”

Carver received a two-year deferred sentenced when he pleaded guilty to one count in the accidental shooting case of his roommate Finnegan Daly in January 2018. The coroner ruled Daly died of a self-inflicted gunshot wound, after Carver said Daly picked up one of Carver’s guns and shot himself in the head after a night of drinking.

One of the main reasons prosecutors offered a plea deal is because of a lack of evidence collected the initial night of the shooting.

“There were errors that were made in the first investigations that cannot be corrected even by the best detective,” deputy district attorney Ashley Barber told Blanco at sentencing.

But Fort Collins Police Chief Jeff Swoboda, in his first interview about the case, told 9NEWS he wishes his agency had a chance to defend the investigation in court.

“I was concerned that some of the things that were being said were putting the police department and our investigation into a bad light,” Swoboda said.

Swoboda defended all of the actions of his officers that night, though he said the department would consider one policy change in light of the criticism. 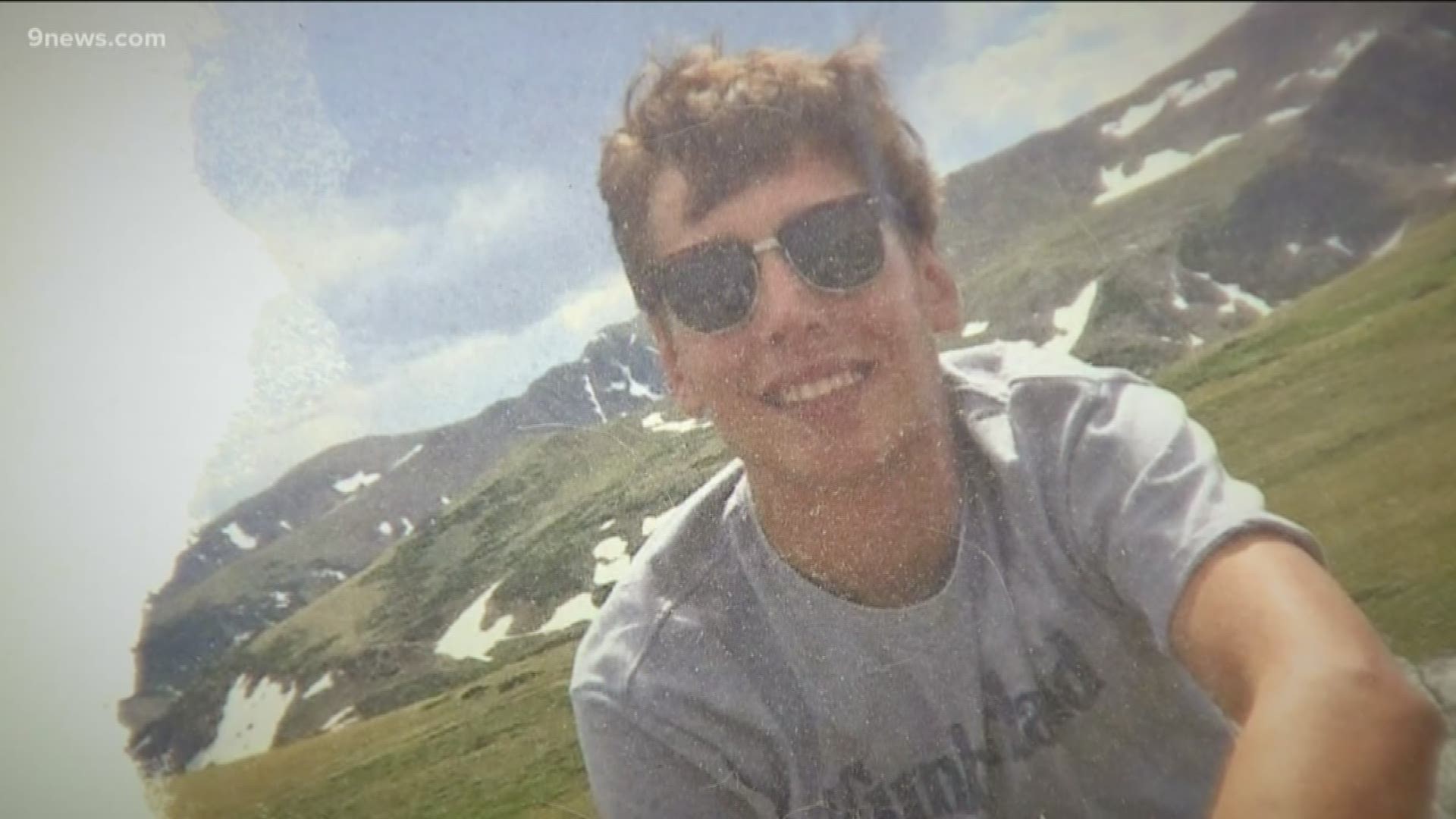 “There is no way for us to make this just or fair,” Blanco told the Daly family during sentencing, saying nothing could be done to shore up the initial investigation.

“It was poorly completed is the nicest way to say it,” she said.

The initial case of the shooting was closed after a few weeks, when the coroner ruled the death a self-inflicted accident. But Daly’s family pushed Fort Collins Police Services to reopen the investigation following the discovery of a Snapchat photo on Daly’s phone taken moments before the shooting.

Carver initially told investigators he was clearing his guns and preparing to go to bed when Daly walked into the room, picked up a gun and shot himself. The photo, taken by Daly, shows Carver posing with the weapons and holding the Glock handgun that killed Daly.

In an interview with a new detective, Carver said the two were posing for pictures with the weapons before the shooting, but still insisted Daly pulled the trigger. However, Carver changed his story about what happened in the 10 to 15 minutes following the shooting, telling investigators he was cleaning up beer cans and marijuana paraphernalia and picked up the Glock, tried to eject a cartridge, then placed it in Daly’s lap.

Carver told the new detective he thought he was going to be arrested that night, according to a police report obtained by 9NEWS.

He was charged with three counts following the new investigation: tampering with evidence, handling a firearm while drunk and reckless endangerment.

In December, Carver finalized the deal with prosecutors, pleading guilty to the tampering charge and dropping the other counts. Daly’s family opposed the plea deal.

Prosecutors pointed to several weaknesses in the investigation in court that day. Police officers investigating the shooting that night did not perform a blood test on Carver, who was underage at the time and admitted to drinking to officers. Carver also admitted to using mouthwash while on the phone with dispatch because he was worried about officers finding out he was drinking.

Barber said a blood test or breathalyzer records would be crucial to prosecuting the handling a gun while drunk charge.

Fort Collins Police also didn’t perform functions testing on the gun that killed Daly, according to Barber. Another roommate in the home at the time was interviewed, but only video of that interview was recorded, no audio.

Prosecutors also pointed to inconsistent gunshot residue evidence. While investigators took a sample of gunshot residue from Carver’s hands in an interview room that night, it was never submitted for processing. Daly’s hands weren’t tested.

“When a firearm goes off in a room, the testing that we do now, the gunshot residue is going to appear for people who are inside that room,” Chief Swoboda said in an interview with 9NEWS. “So, the investigators made the determination that it was fruitless to do a gunshot residue (test on Daly).”

Swoboda said a preliminary review showed FCPS officers handled the scene appropriately that night and found no issues with the investigation.

“There weren’t errors so much as there were reasons why we did or didn’t do things,” he said. “We just wish we had a better way to explain them.”

Swoboda and several department heads explained to 9NEWS that his officers didn’t perform functions testing on the weapon that killed Daly, because it obviously was working.

He said the other roommate’s interview didn’t record audio because of malfunctioning equipment that has since been looked into and fixed.

In a college town like Fort Collins, Swoboda said his officers commonly investigate drinking-related crimes. But the chief said chemical testing for alcohol is relatively rare.

“For us in writing tickets and addressing underage drinking, we don’t perform chemical tests on everyone,” he said.

In this case, Swoboda said officers believed they had enough evidence because Carver admitted he had been drinking.

“We’ve got someone admitting they are drinking, and they are underage and we’ve prosecuted cases over the years routinely where someone admits it,” he said.

But in a meeting after this case was adjudicated, Swoboda said prosecutors told him they’d need more evidence to prosecute a major case like this.

“That’s one that we are going to look at as well and see on major cases where there is a death involved especially, would that help in doing a better case,” Swoboda said.

Credit: 9NEWS
Finnegan's mother Giny Daly speaks to 9NEWS about the investigation into the accidental shooting death of her son.

Gina Daly, Finnegan’s mother, has questions about the investigation beyond the inconsistencies prosecutors pointed out in court.

“For him to stand there and say, Chief Swobada to say, there was nothing wrong in that investigation is just an outright lie,” she told 9NEWS. “That’s ridiculous.”

Daly and her husband have questioned the treatment of the only witnesses of the shooting from the beginning. Both Carver and another roommate of Daly’s were immediately placed with a victims’ advocate.

“They still treat (Carver) with kid gloves and they close the case and say this is the best we can do,” Gina Daly said.

Daly still doesn’t believe her son pulled the trigger that night. She contends that police believed Carver’s story from the beginning and didn’t approach the case with much curiosity.

“They did not even care that there was alcohol there, he was underage, it was his gun and those guns were out,” she said. “They just they didn’t even care.”

But Swoboda said his officers are trained to act with compassion in all situations and that compassion doesn’t mean there is no curiosity.

“What we have found is that sometimes police over the years have done some secondary trauma,” he said. “People have been through a traumatic incident and the way we treat them the way we talk to them has caused more trauma.” 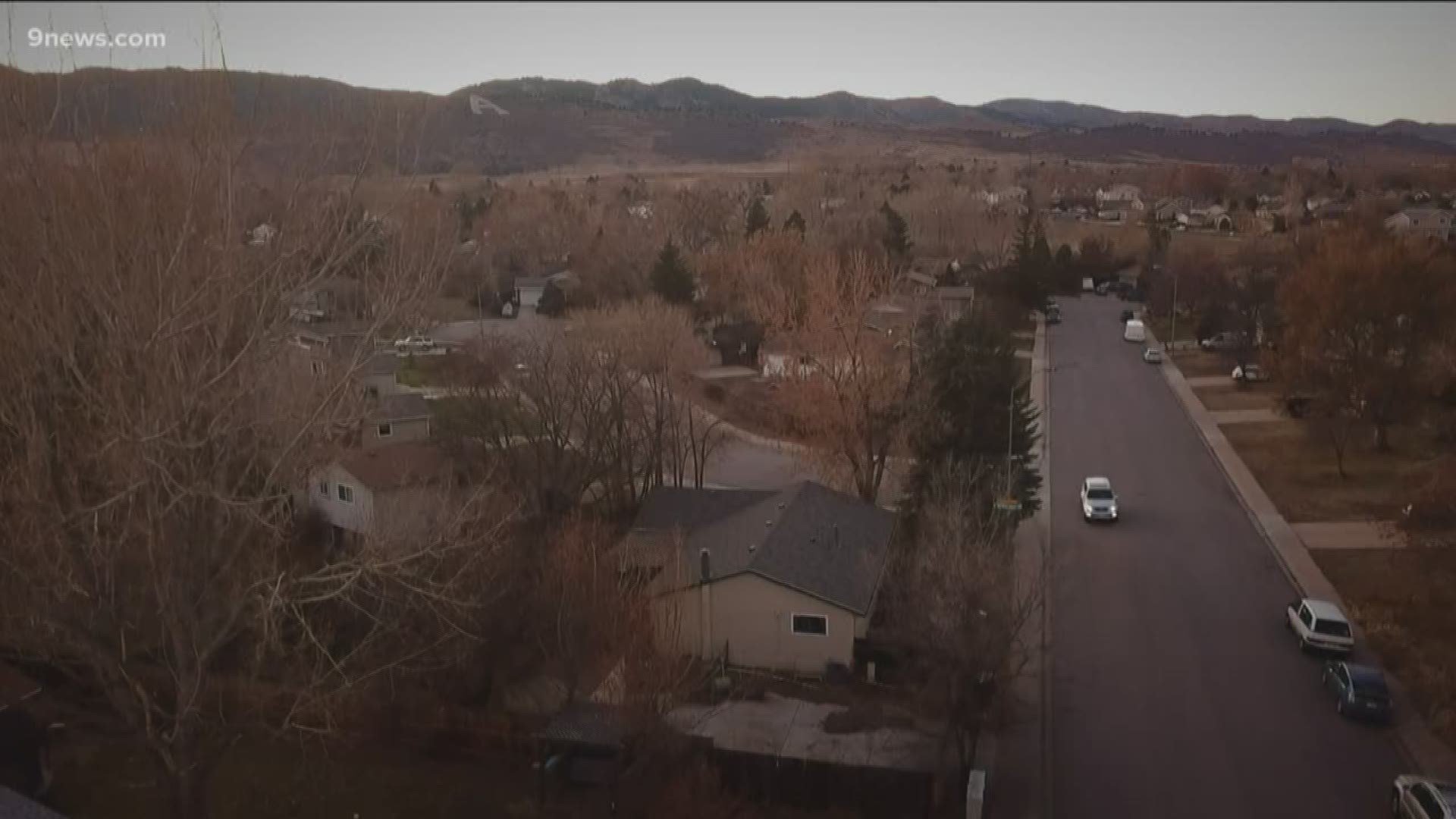 And he said the response that night alone is enough to prove that his officers were curious.

“You don’t wake up investigators, bring out an entire crew, spend hours at a scene, if you don’t, if you’re not letting your curiosity get the best of you,” he said.

Daly has also questioned why police overlooked several things that could also be potential crimes. According to the police report of the case, Carver’s gun had a 17-round magazine, illegal under Colorado law. Current law allows for the larger magazines owned before 2013 to be grandfathered in, but Swoboda said his officers didn’t make any effort to investigate if the magazine was legally owned.

“How many rounds were in the magazine didn’t have any issue with the case itself,” the chief said. “This was an accidental shooting, self-inflicted from what the coroner has told us and our investigators and how many rounds the magazine held wasn’t something that we did ultimately investigate.”

Swoboda said this, much like the decision not to charge Carver with underage drinking, is up to the discretion of officers.

“At this point, a friend just saw another friend kill themselves and how far we take that, what we charge people with that night or in the future are discussions that we have,” he said.

Daly said she doesn’t buy any of the chief’s explanation.

“At the very least he was drinking underage which contributed to what happened that night,” she said.

She is pushing for an independent investigation into Fort Collins Police Services and plans to meet with legislators to lobby for laws that allow more oversight.

Swoboda knows this explanation won’t please Daly’s family, who has been critical of police since the investigation initially closed in 2018.

“We understand that people aren’t happy with how this went and we are going to continue to commit to always do better, even when we do it the right way it doesn’t mean we can’t do more or we can’t do it better,” Swoboda said.