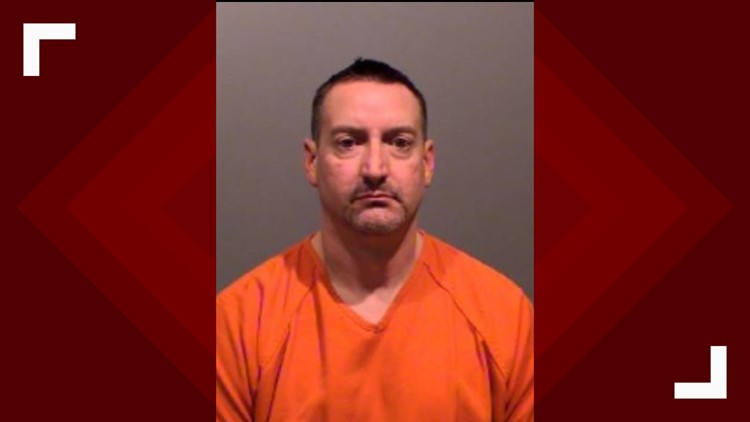 GOLDEN, Colo. — A staff member at Lookout Mountain Youth Services Center who was placed on leave and arrested for allegedly possessing several images of child pornography has pleaded guilty to two counts in the case against him.

Joseph Scott Forrest, 49, of Lakewood on Tuesday pleaded guilty to two counts of sexual exploitation of a child, a Class 4 felony.

In April, detectives with the Lakewood Police Department's Crimes Against Children Unit arrested Forrest and accused him of possessing multiple images of child pornography.

The Colorado Department of Human Services, which operates the Youth Services Center, placed Forrest on administrative leave after the arrest.