The ad comes from a PAC called Committee to Defend The President, run by Ted Harvey, a Republican who represented Highlands Ranch in the Colorado State Senate. 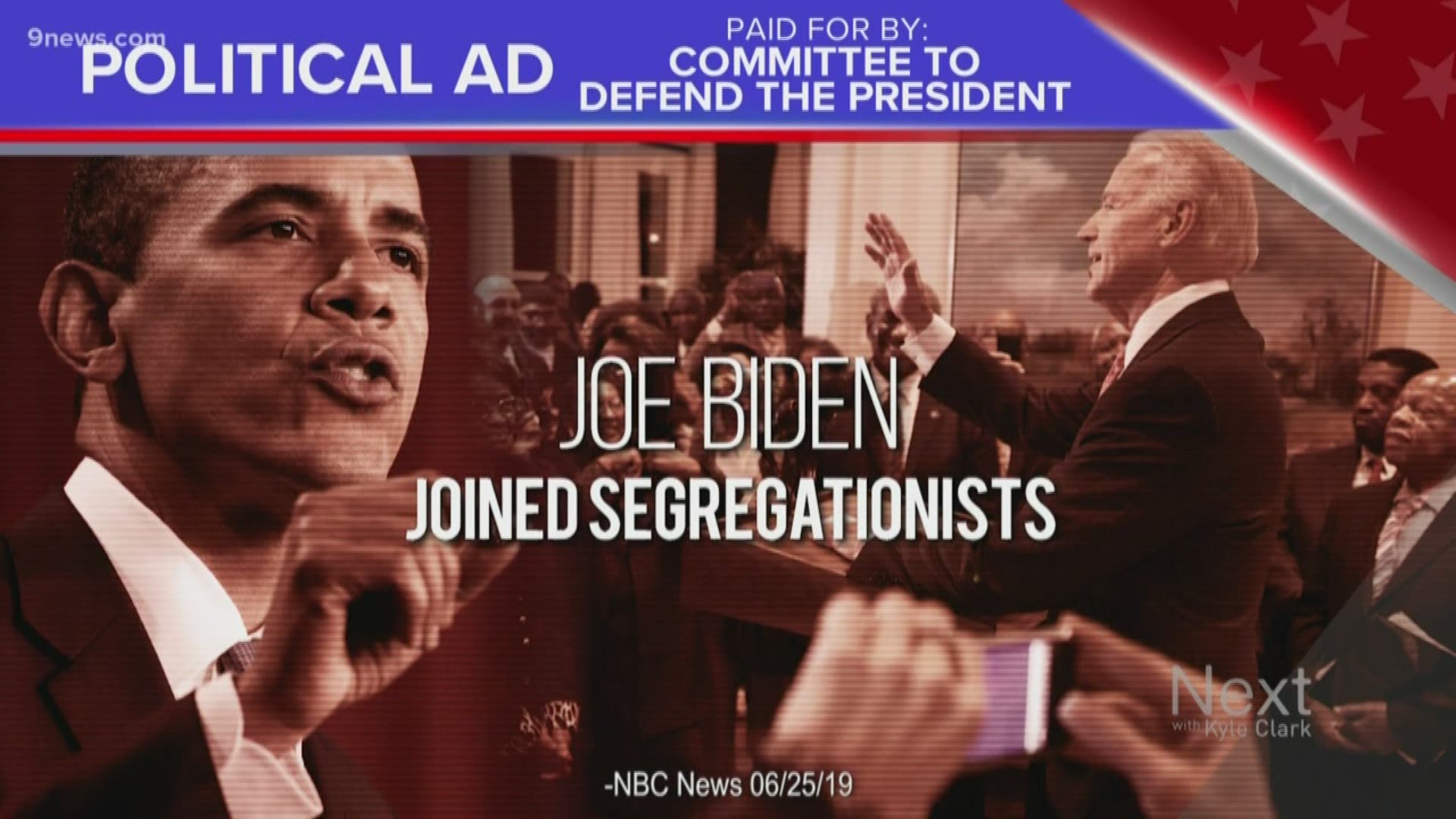 The PAC’s television ad attempts to drive a wedge between African American voters and former Vice President Joe Biden, who is staking his flagging presidential campaign on a strong finish in South Carolina.

The ad uses an audio clip of Obama reading a third-party quote from his book in a way that misleadingly suggests that Obama is criticizing Biden for taking advantage of African American support.

“This despicable ad is straight out of the Republican disinformation playbook, and it’s clearly designed to suppress turnout among minority voters in South Carolina by taking President Obama’s voice out of context and twisting his words to mislead viewers,” said Obama spokeswoman Katie Hill, in a statement provided to NBC News.

The ad comes from a PAC called Committee to Defend The President, run by Ted Harvey, a Republican who represented Highlands Ranch in the Colorado State Senate.

Obama’s office is asking television stations in South Carolina to take the ad off the air. 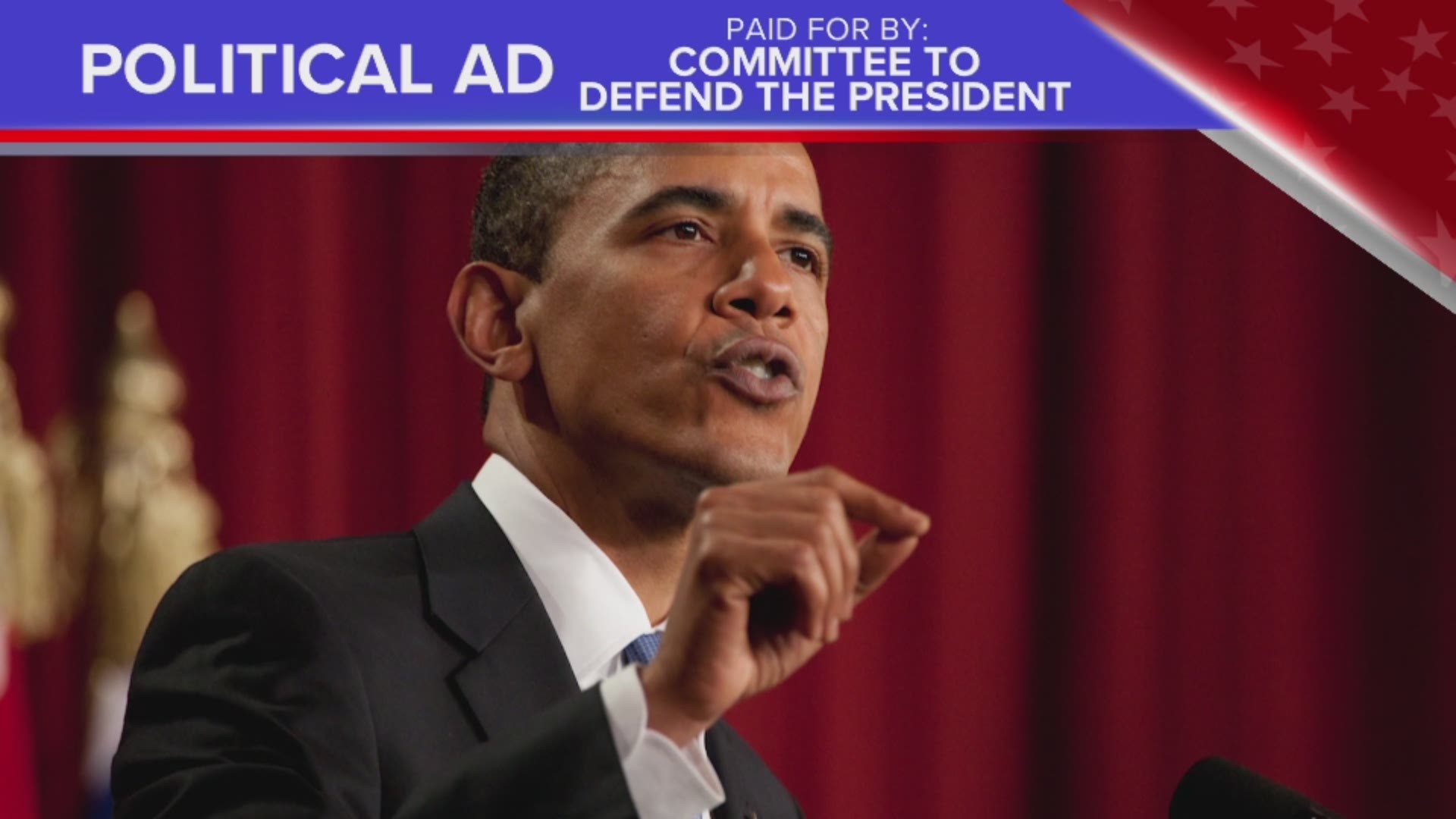 “Oh, that’s too bad,” Harvey told Next with Kyle Clark. “It’s not misleading.”

“It doesn’t say that [Obama’s] saying that about Biden,” Harvey said.

Obama has not made an endorsement in the Democratic presidential primary. Several Democratic candidates, including Biden, are prominently featuring past praise from Obama in an effort to capitalize on his popularity.

Harvey said his PAC, which originated as Stop Hillary PAC in 2013, is spending $300,000 to put the ad on the air in South Carolina.

The ad features Obama quoting someone else who said that Democratic politicians took advantage of implicit support from the black community.

“It is the President [Obama]. It’s from his work. He is reading how the Democrat Party has been paying lip service to the African American community,” Harvey said.

Harvey was unapologetic for the ad and delighting in his role as a pro-Trump antagonist that is getting the attention of leading Democrats.

“I assure you, we’ve been on their radar screen for many years,” Harvey said.