The Democrat's decision to pick Whitmer represents a push to focus on the Midwest, and it shows an attempt to appeal to women. 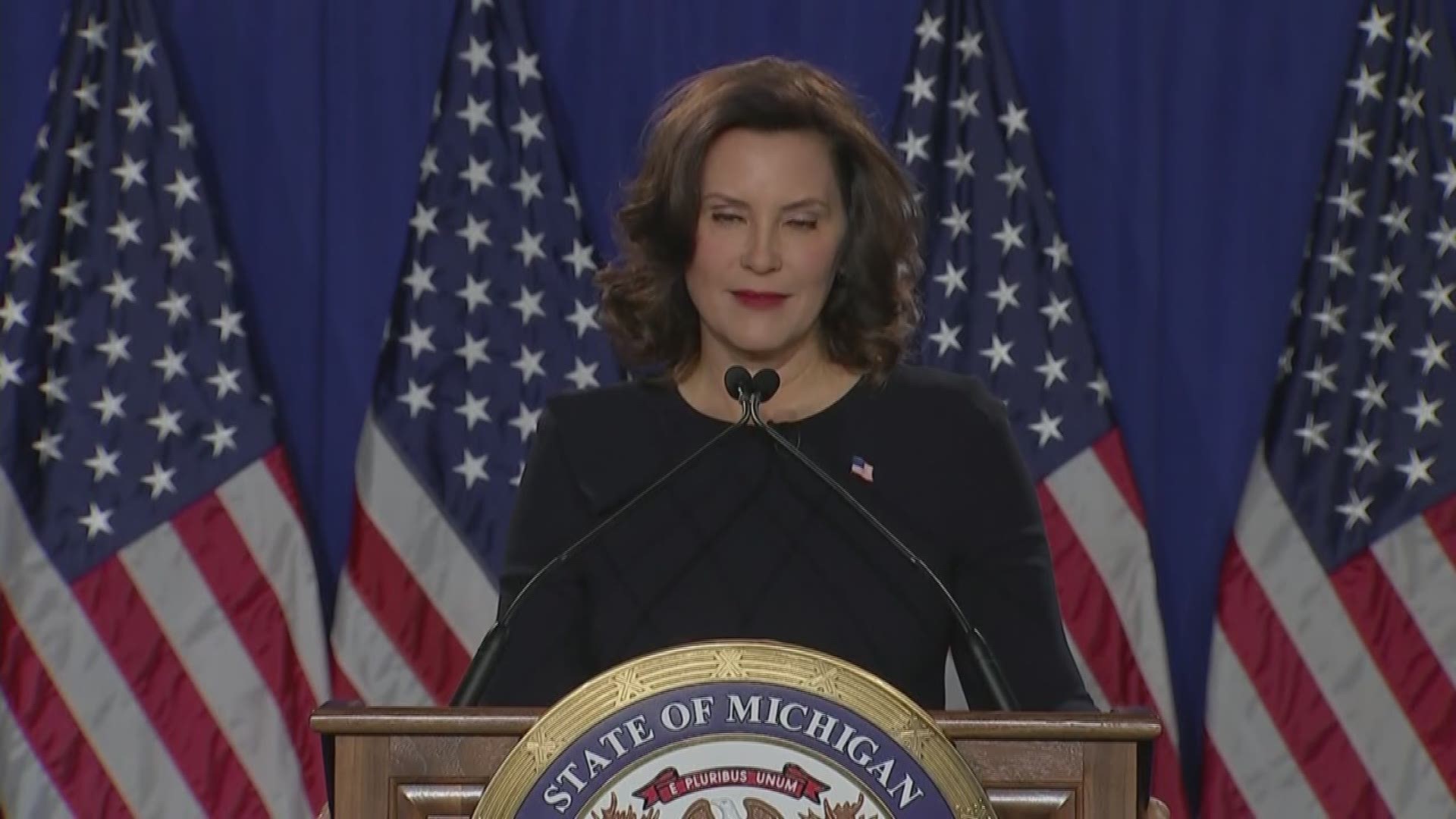 Democrats' decision to pick Whitmer shows that they are focusing on the Midwest, where Trump won surprising victories in 2016 that helped carry him to the White House. It also represents an attempt to appeal to women, who have been alienated by Trump's conservatives stances and whom Democrats are trying to win over.

When selected to give the response, House Speaker Nancy Pelosi and Senate Democratic Leader Chuck Schumer praised Whitmer for her efforts to ensure clean drinking water in communities across Michigan, which was scarred by the 2014 water crisis in Flint.

President Donald Trump delivered his State of the Union address Tuesday and leaned hard on the strong U.S. economy as he made the case for his reelection.

President Trump's speech came on the eve of a Senate vote on his impeachment, where he is expected to be acquitted and become the first president with that stain on his record to actively campaign for a second term.