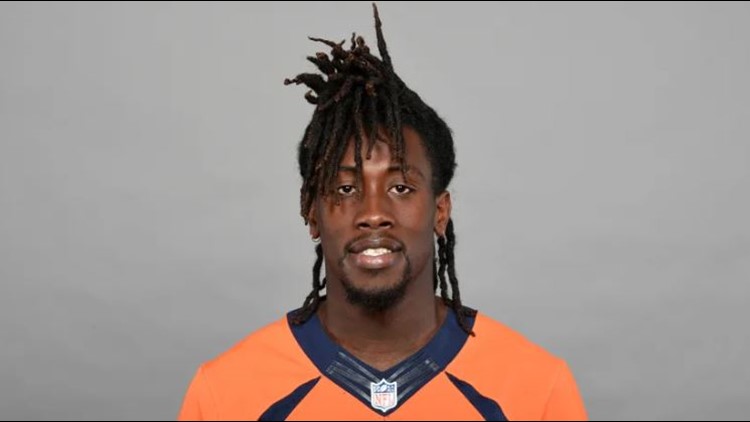 ENGLEWOOD, Colo. — After thinking long and hard if football was for him, Broncos undrafted rookie Romell Guerrier made up his mind.

John Elway welcomed Guerrier into his office Friday morning at which point the former Florida Tech star receiver notified the Broncos’ general manager he was going to retire.

“This is something Romell has thought about since he ended OTAs,’’ his agent Sean Russi said in a phone interview Friday night with 9NEWS. “It’s something he’s discussed with his family. He’s seeking something in his degree background and he just wants to thank the Broncos for the opportunity.’’

Guerrier had 59 catches for 1,062 yards and a school record 13 touchdowns as a senior last season for Florida Tech. He received a $3,000 signing bonus from the Broncos.