The Seven Peaks Music Festival runs from August 30 to September 1 in Buena Vista.

Passes to the festival go on sale on Friday, March 15 at 10 a.m. at SevenPeakFestival.com.

"I am so happy and grateful we get to come back to Buena Vista for the second Seven Peaks Music Festival,” said Dierks Bentley, in a news release. “And I know I speak for everyone that has worked so hard to make this festival a reality when I say that. Even with the huge success of the first year, no one is taking anything for granted. If anything, we are all working harder than ever to make sure this year meets and exceeds the expectations of our returning ‘Peakers' and completely blow away our first-time festival goers."

“What I love about Seven Peaks is that this festival felt special from the beginning,” said Brian O’Connell, President of Country Touring at Live Nation. “It also instantly felt like we were all in this together to build something with longevity, from the fans out in the campgrounds, to the artists and teams working together backstage. Working with Dierks and his team, it is a truly collaborative partnership and there’s a lot of respect there. I’m so ready for us to continue to grow this festival, the mountains are calling!” 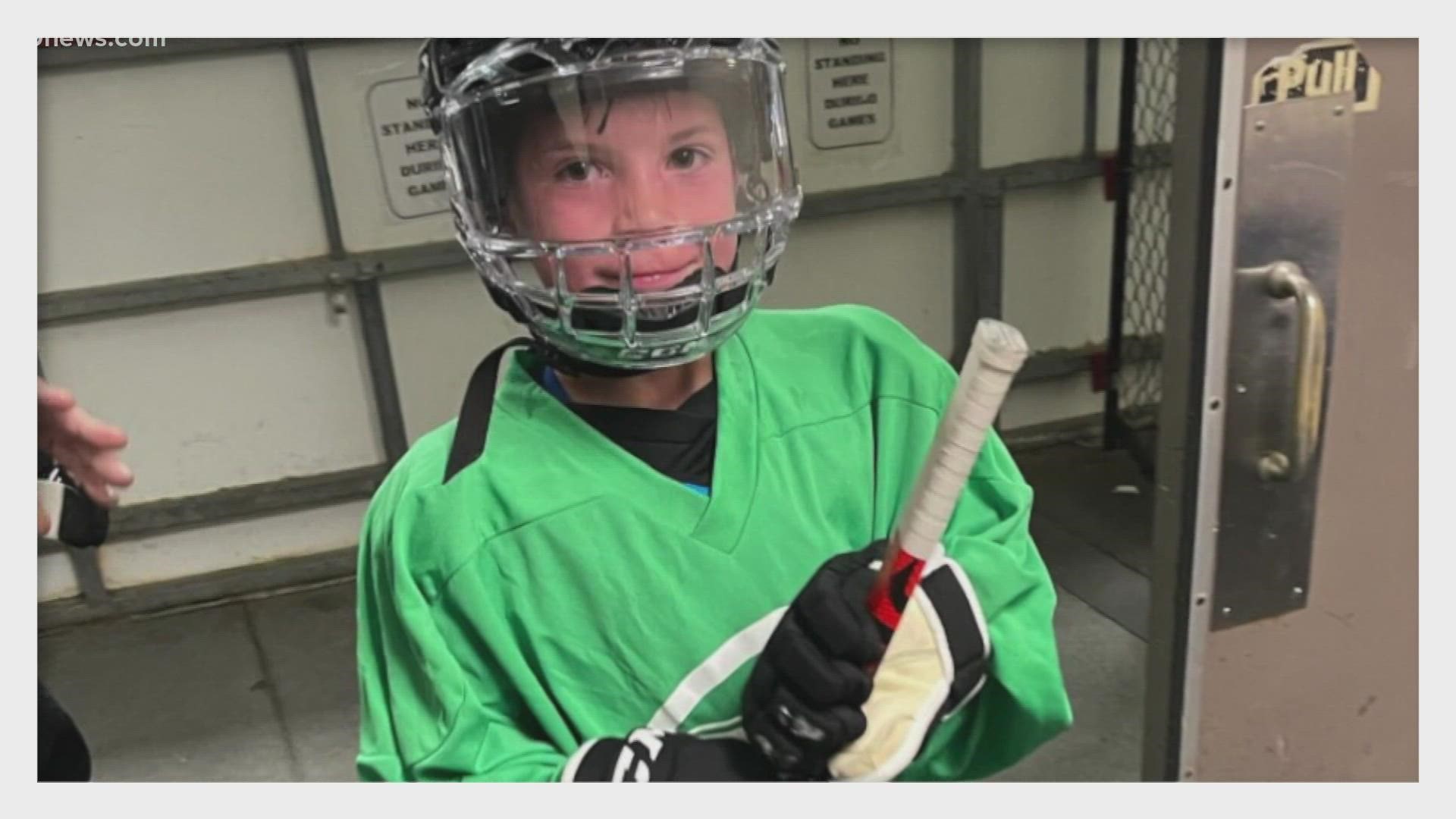