Denver PrideFest 2019: Everything you need to know 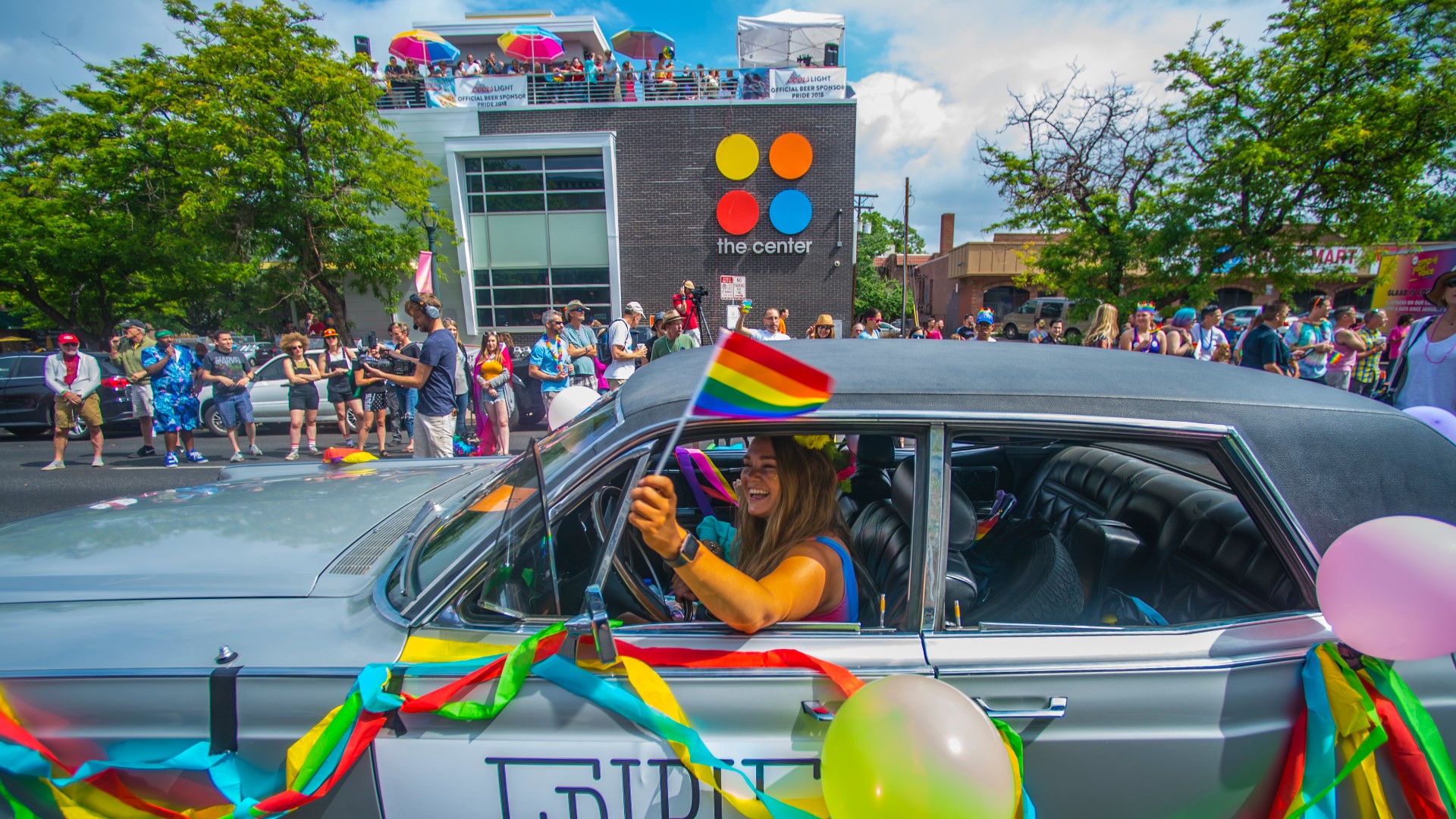 DENVER — Denver PrideFest 2019 is right around the corner.

Considered one of the top 10 pride events in the country, Denver PrideFest will be held Saturday, June 15 and Sunday, June 16 at Civic Center Park in downtown Denver.

Since 1990, Denver PrideFest has grown into the largest celebration of LGBTQ pride in the Rocky Mountain region. This year’s festival will commemorate the 1969 riots at the historic Stonewall Inn in New York City, regarded by many as the beginning of the contemporary LGBTQ civil rights movement.

RELATED | 9Things to do in Colorado this weekend: June 14-16

The annual event is produced by The Center on Colfax, one of the state’s oldest LGBTQ organizations. The Center's mission is to "engage, empower, enrich and advance the gay, lesbian, bisexual and transgender community of Colorado – by ensuring that every member of the LGBTQ community has access to the programs and resources they need to live happy, healthy, and productive lives."

Organizers expect more than 425,000 people to participate in this year's festivities.

What you need to know

The event is free to attend. To purchase food and drinks, you’ll need to buy tickets which are sold at various stands surrounding the park.

Three stages – the Center Stage, U.S. Bank Latin Stage, and Smirnoff DanceWorld – will provide a variety of live entertainment all weekend long. Hundreds of vendors will be set up around the park selling food and pride merchandise.

You can’t bring a cooler, pets, outside alcohol or marijuana into the event. All bags and containers are subject to search before entering festival grounds. There are free water fountains inside the park at Colfax and Bannock and at 14th and Broadway. 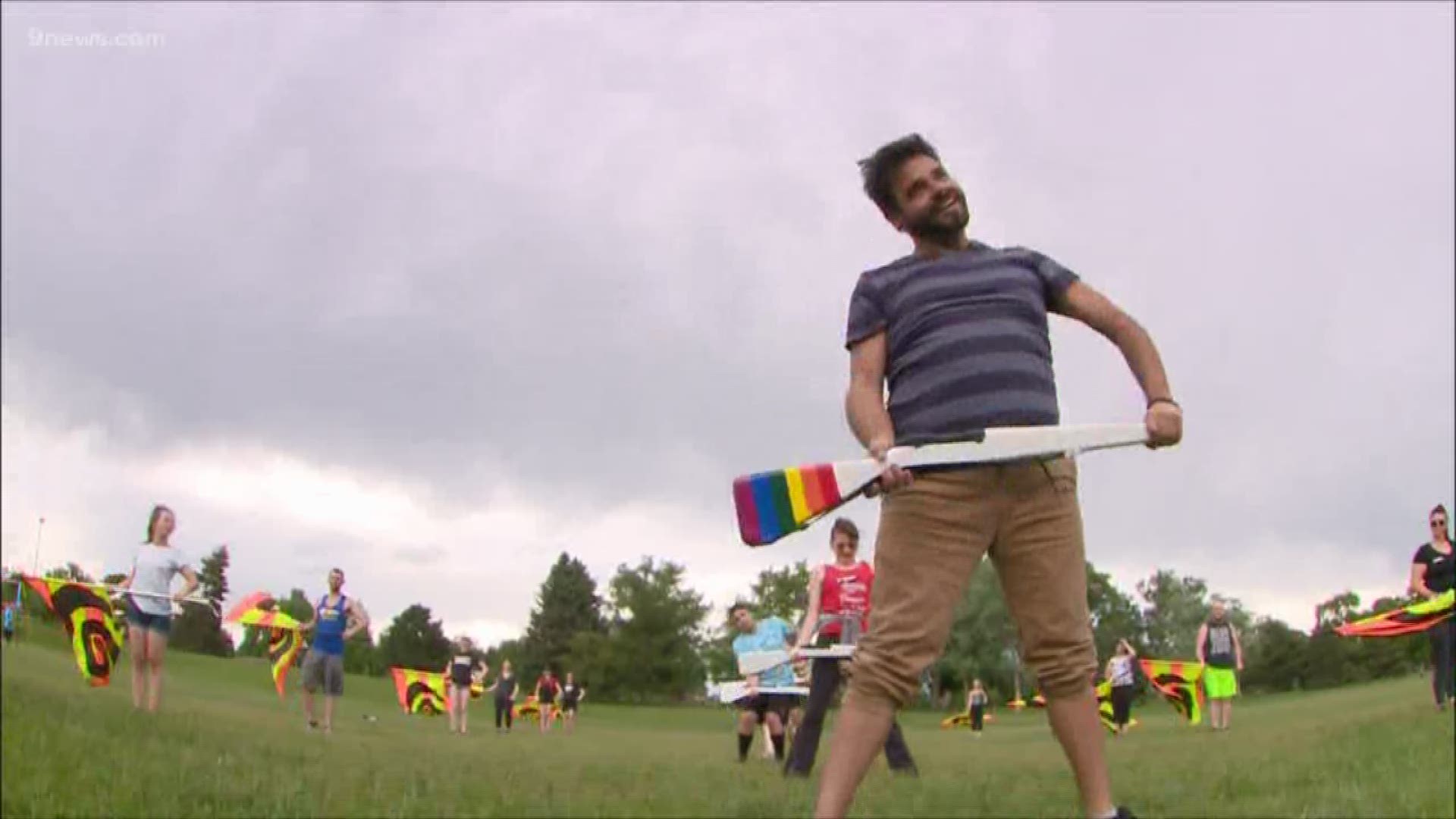 The Denver PRIDE 5K kicks off Saturday morning from the Colorado State Capitol building. Registration for the race opens at 8 a.m., with the race set to start at 9:30 a.m.

The race costs $35 for adults, $30 for teens and is free for kids 12-years-old or younger. Proceeds go to support The Center on Colfax and the various programs/services they run to support Colorado's LGBTQ community.

The Coors Light Denver Pride Parade kicks of Sunday morning at 9:30 a.m. at 13th Avenue and Franklin Street on the edge of Cheesman Park.The procession will wind its way down Colfax Avenue, ending at Civic Center Park, where the festival will be for the rest of the afternoon.

Getting to and from Pride

Lyft kicked off Pride Month by announcing various new features to the LGBTQ community, including a pronoun feature aimed at demonstrating their support for transgender and non-binary riders.

The ride-sharing company will offer riders the option to be picked up/dropped off at these locations near the Pride festival over the weekend:

The Regional Transportation District (RTD) has announced a few temporary detours that will occur during the PrideFest parade and festival.

Other Pride-related celebrations happening in Denver

From happy hour celebrations to drag queen brunches, dozens of other Pride events are happening this weekend in the Mile High City.

7th Annual Crosswalk Walk Off at Buffalo Exchange from 5 p.m. to 8 p.m.

Drag Queen Brunch at the Wild Corgi Pub at 11 a.m.

Rainbow Alley Fundraiser at Factotum Brewhouse from 12 p.m. to 10 p.m.

Rooftop Pride Brunch with Gary Givant at Linger from 11 a.m. to 3 p.m.

French For Sugar x Johnny Cupcakes at the Denver Pride Parade from 10 a.m. to 1 p.m.

RELATED | 9Things to do in Colorado this weekend: June 14-16