Vote for the new voices of DIA's trains 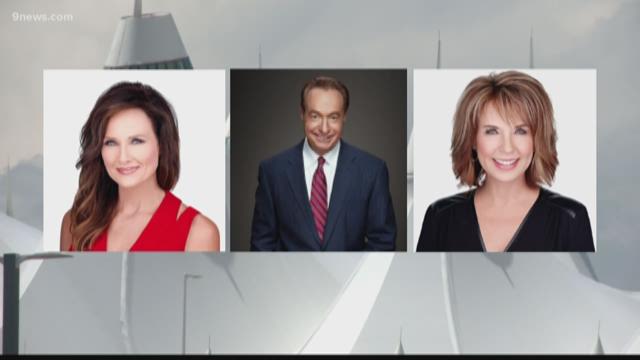 Back in November, Denver International Airport announced that they’ll replace the current voices on the trains between the terminals.

So, the airport solicited nominations from local TV and radio stations to find a replacement for her and Alan Roach, the male voice of the train and a former Coors Field announcer and broadcaster. Adele even was on the committee aimed at choosing her successor.

On Monday afternoon, DIA released its list of the 10 finalists - five men and five women. Four of those are 9NEWSers, and now, choosing Adele’s successor is in your hands!

PREVIOUS: Working with Adele Arakawa is a lot like traveling through Denver's airport

9NEWS Anchor Kim Christiansen and Meteorologist Kathy Sabine were finalists on the women’s side (both have very soothing, clear voices but can also be authoritative when they need to, for the record).

Longtime morning show anchor and all-around friendly guy Gary Shapiro is a finalist for the men. He also has a fantastic voice that could make even the most harried traveler smile, but we're not biased. It's just a fact.

Denise Plante, who you might have heard on KOSI 101.1, is a finalist too. She works at 9NEWS hosting Colorado and Company.

While you don’t have the option to keep Adele’s voice, you can keep Roach’s booming baritone. A few months ago, he told Next with Kyle Clark “hold on please,” he’s not ready to give up his current gig quite yet – so he reapplied and is a finalist.

Check out the full list of the 10 finalists below:

You can see Kathy, Kim and Gary's auditions below: 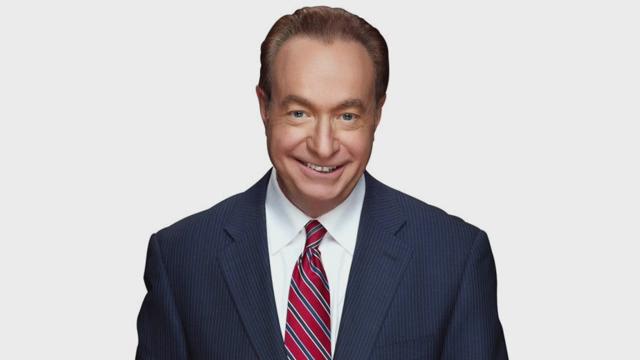 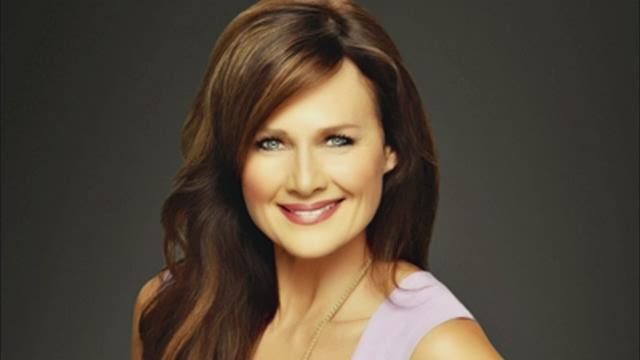 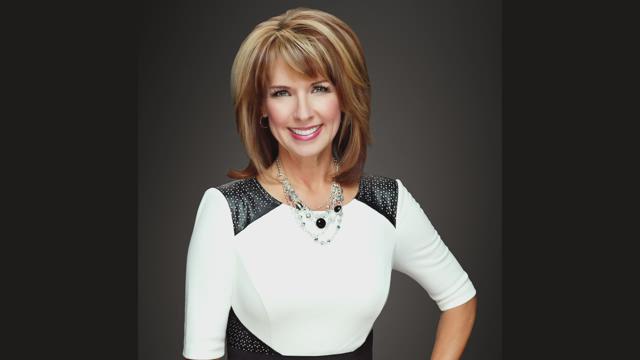 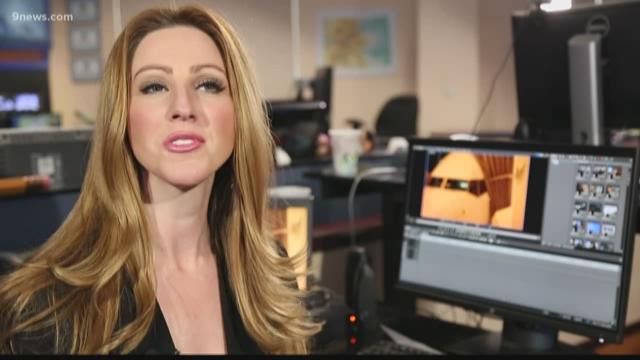 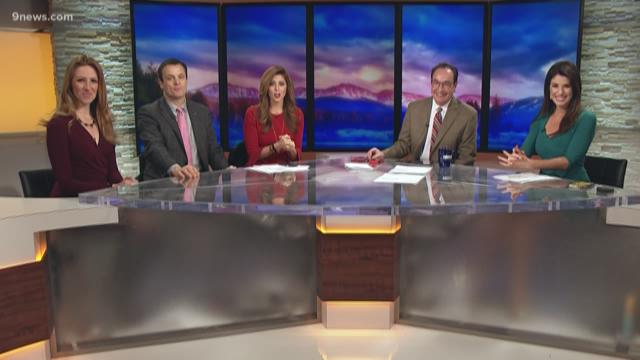