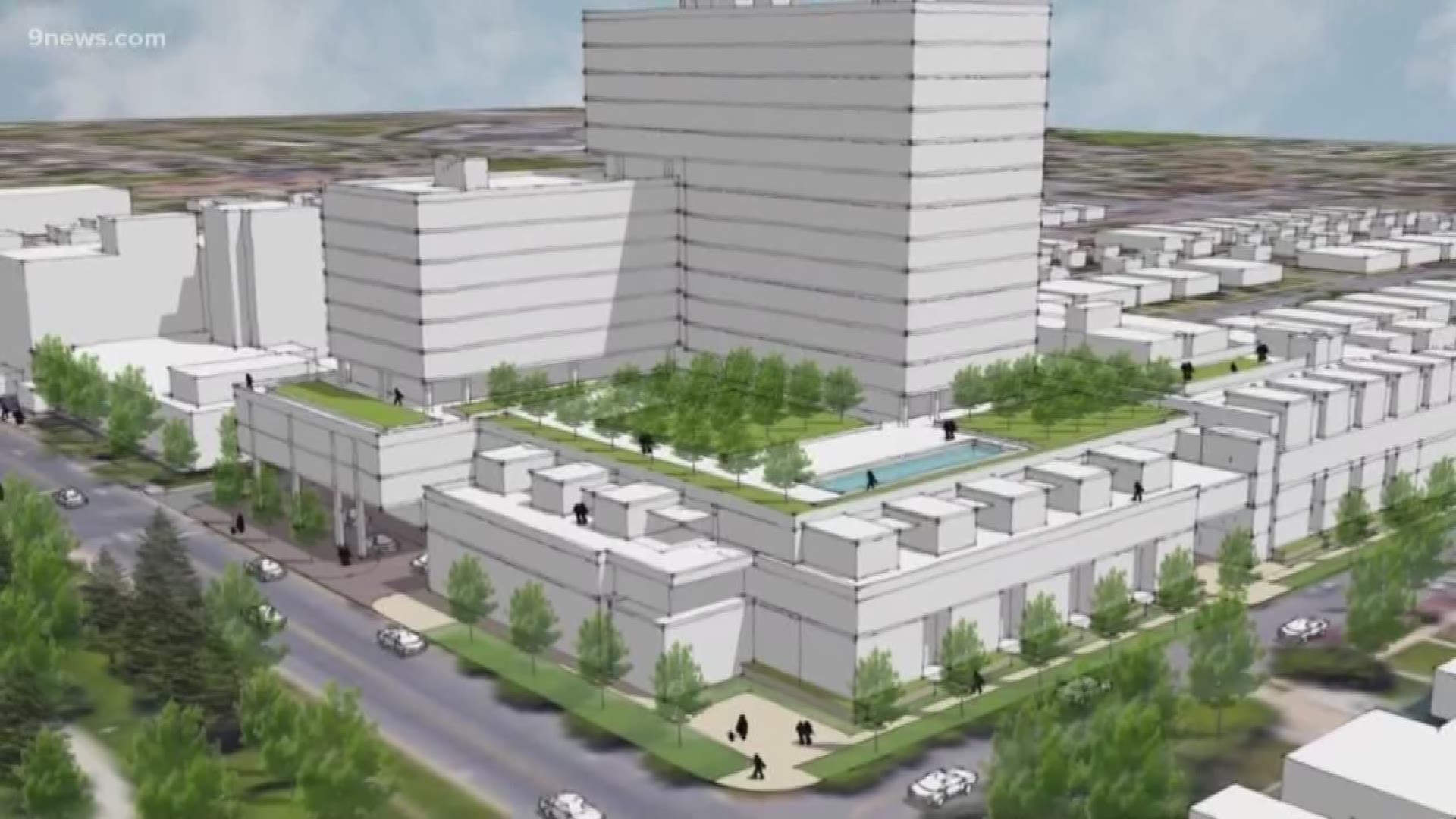 DENVER — Following hours of public comment, Denver City Council on Monday night approved a zoning change in a 10-1 vote for a development near Sloan's Lake.

More than 40 people had signed up to speak about the proposal by Zocalo Community Development to build a 16-story residential building not far from West 7th Avenue and Lowell Boulevard. It would include half market-rate apartment and half affordable rental housing units.

"The thing that's been consistent from the start has been our commitment to affordable housing," David Zucker, CEO, Zocalo Community Development said earlier this month.

There are four registered neighborhood organizations in Sloan's Lake. Not all of them oppose the project.

"There's a lot of residents and homeowners like myself who actually support the project," said Daniel Gonzales, a Sloan's Lake Neighborhood Resident.

Residents who are against it say they're worried about the impact on the community.

"We feel like there's not the infrastructure in place to justify this density. It will dramatically change the character," said Schuyler Clayton, Sloan's Lake Neighborhood Association member.

"In our opinion, the neighborhoods should have a seat at the table that's not directly behind their elected official who's standing next to the developer," Clayton said.