Colorado's labor department has distributed a total of $5.69 billion in unemployment benefits since the COVID-19 pandemic was declared in March. 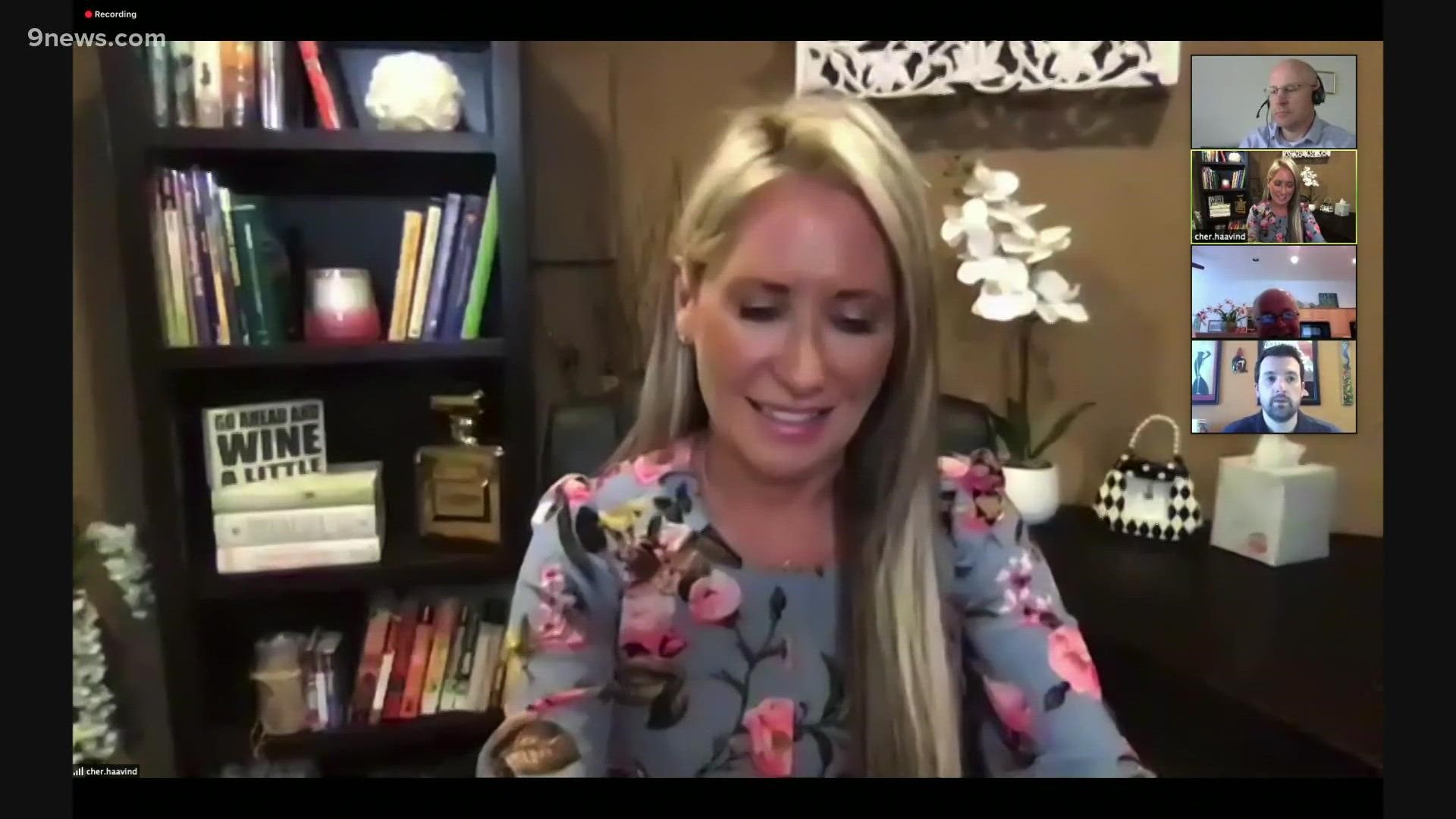 COLORADO, USA — The Colorado Department of Labor and Employment (CDLE) reported that regular initial unemployment claims in the state rose above 6,000.

CDLE also reported that $46.2 million in regular unemployment benefits were paid out the same week.

CDLE also reported that it has paid out $367 million from the Lost Wages Assistance (LWA) program through the week ending Oct. 10.

LWA is a federally-funded program that provides an extra $300 weekly to residents who are eligible for at least $100 weekly in regular UI benefits.

All claimants who were eligible for at least $100 weekly in regular UI benefits between July 26 and Sep. 5 are eligible to receive LWA benefits, but must certify by Saturday, Oct. 24.

Claimants can certify by phone or through CDLE's website.

CDLE reported on Oct. 8 that an estimated 70,000 to 80,000 residents eligible to receive LWA benefits had not certified.

PREVIOUS: Between 70,000 and 80,000 eligible for federal benefits in Colorado are not certified

CDLE said it will not hold its weekly update call on Thursday. The next call is scheduled for 10 a.m. on Tuesday, Oct. 20.

The number of Americans seeking unemployment benefits rose last week by the most in two months, to 898,000, a historically high number and evidence that layoffs remain a hindrance to the economy’s recovery from the pandemic recession.

Thursday’s report from the Labor Department coincides with other recent data that have signaled a slowdown in hiring. The economy is still roughly 10.7 million jobs short of recovering all the 22 million jobs that were lost when the pandemic struck in early spring.

RELATED: McConnell: Senate will revote on slimmed-down stimulus next week