Police responded to a home in the 1000 block of Grandview Place Wednesday for a report of shots fired. 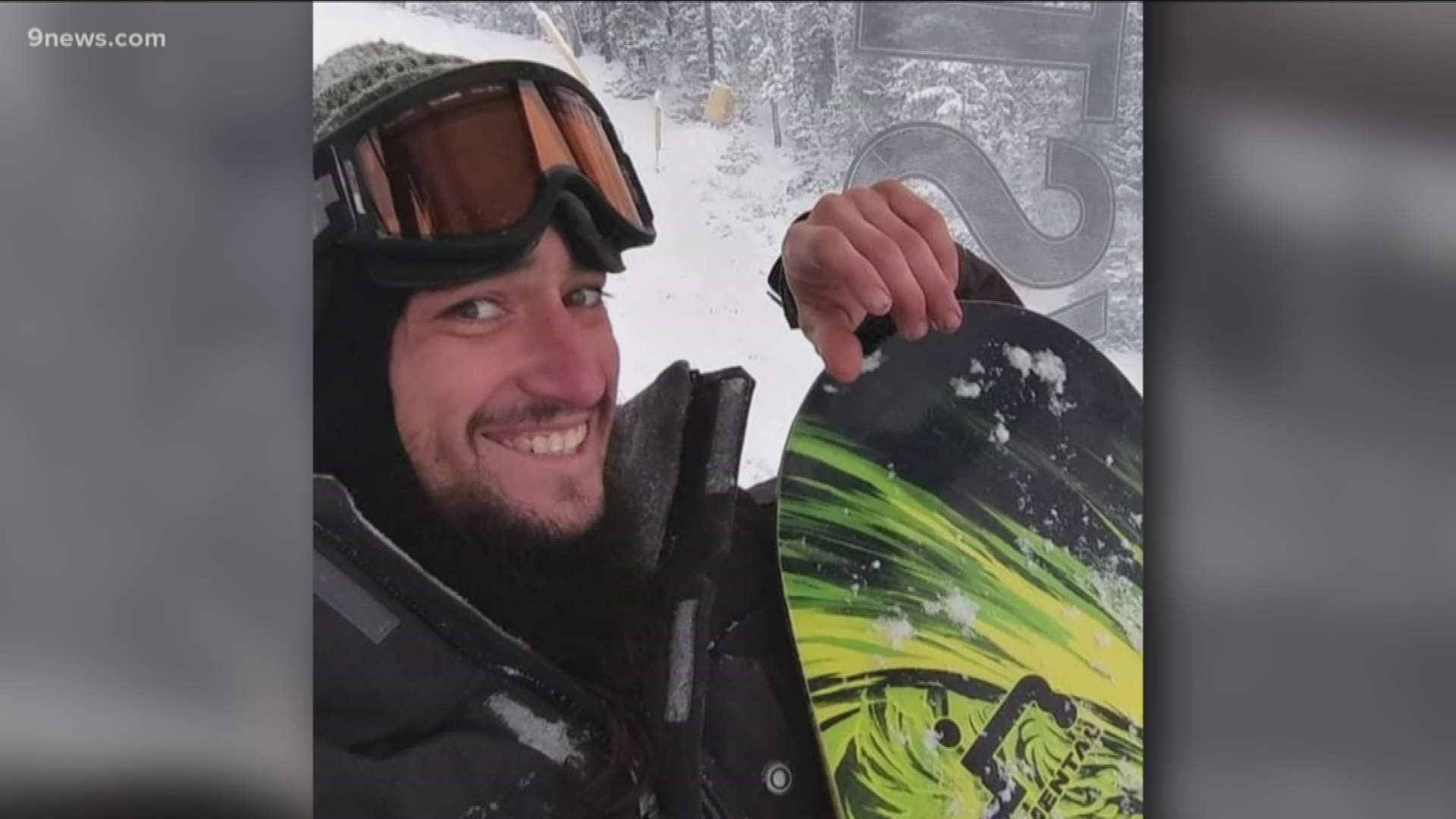 BRECKENRIDGE, Colo. — A 29-year-old man who had recently moved to Breckenridge from Florida has been identified as the victim of a deadly altercation earlier this week, according to an update from the Breckenridge Police Department (BPD).

Officers with BPD responded to a home in the 1000 block of Grandview Place around 9:45 p.m. Wednesday for a report of shots fired.

Responding officers found a 35-year-old man from Breckenridge with a gunshot wound to his leg. They also discovered Brendan Rye unresponsive with significant injuries, BPD said. They said it did not appear he was shot.

A third person who reported the incident was unharmed, according to police.

The initial investigation indicates that an altercation occurred between the two injured men which resulted in all the injuries.

So far no arrests have been made.