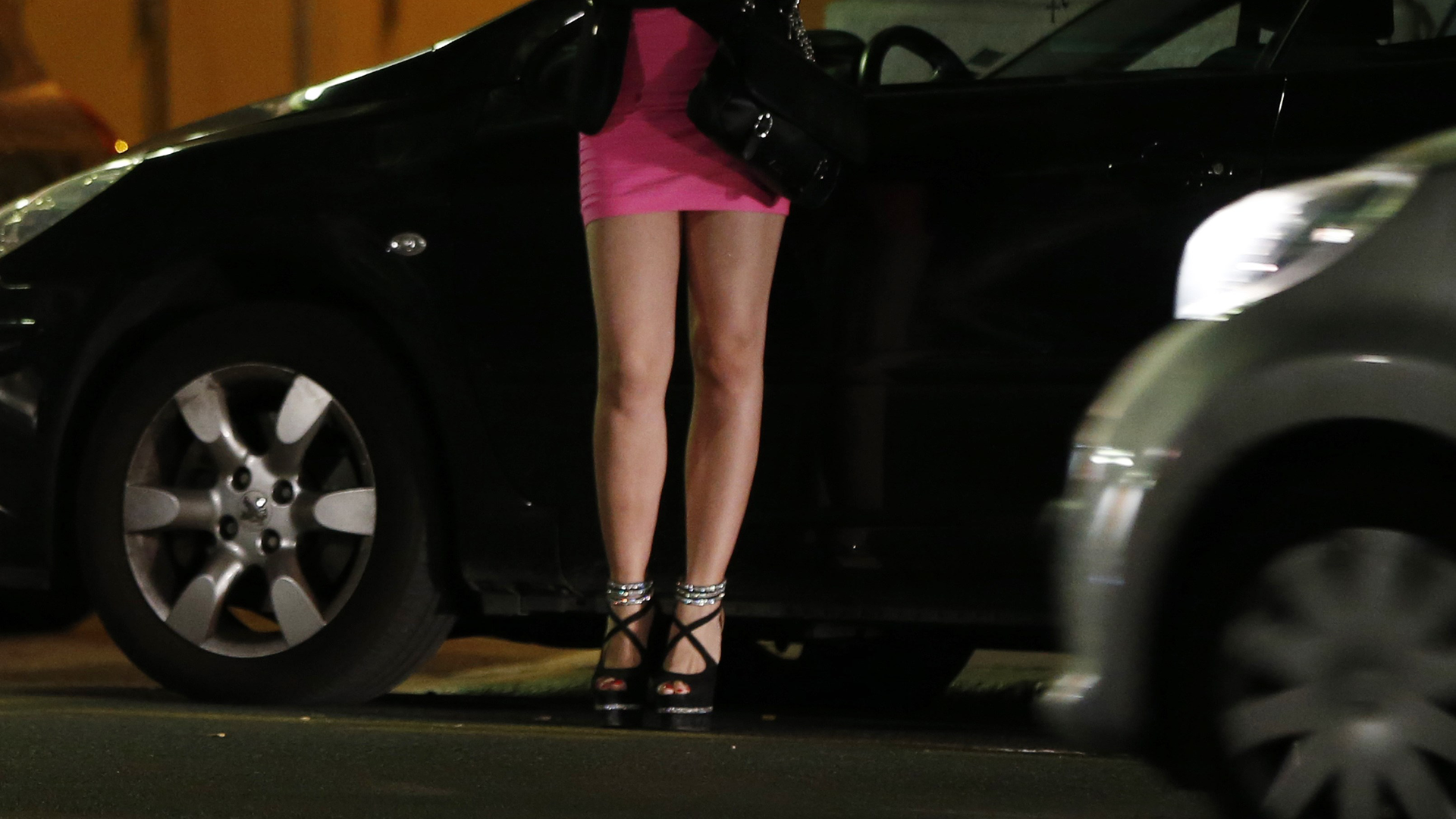 DENVER — City leaders called a press conference to announce the Law Enforcement Assisted Diversion (LEAD) program two weeks ago. The Denver Police Department said it would begin to offer low-level drug offenders and women suspected of prostitution a diversion program as an alternative to jail and prosecution.

Three days after the announcement, the department’s vice team arrested six women in a Stapleton prostitution sting and sent them to jail.

The LEAD program kicks off in districts one, two and six. That’s the downtown and Colfax corridor, so crimes committed in Stapleton or anywhere outside of those districts aren’t eligible for diversion.

“This is a program that really could benefit every police district in the city," said Kevin Kelly, program administrator for Denver’s Office of Behavioral Health Strategies. "Really the goal is to expand in size, having more case managers having that 24/7 ability for diversions.”

Kelly said trained officers in those three districts and the department’s citywide impact team can offer diversion from roughly 8 a.m. to 6 p.m. every day and until 10 p.m. three nights a week.

Once more officers are trained and more case managers are available, they could expand the program as Seattle has done.

“They’ve been going for a few years now, and they’re just starting to get to full coverage and 24 hours a day and that sort of thing,” said Kelly, who points out that Seattle’s LEAD program has shown a 60 percent reduction in recidivism among its participants.

“Rather than getting people stuck in this revolving door of the criminal justice system where they are in and out of the jail, not really improving their lives, using taxpayer money and taking up a lot of police time, this is a chance to really kind of move the needle for these folks, get them to the right services, which is ultimately going to reduce the amount of time they’re spending in jail, which will reduce taxpayer dollars,” explained Kelly.

The city now partners with the Empowerment Program to handle prostitution diversion. They already have one program participant in transitional housing.

Julie Kiehl, the Empowerment Program's executive director, said she hopes for many more participants and 24/7 diversion options as the program grows.

“We are willing to be available whenever law enforcement is willing to utilize empowerment,” said Kiehl. “The jail environment is not conducive to working on the type of issues that keep people coming back to the criminal justice system.”

If empowerment can bring more people into their program, they believe they can drop the recidivism rate as in Seattle. The goal is to create a plan of action for women to become healthy again and never return to the criminal justice cycle they’re likely stuck in.

“They have experienced just an extraordinary amount of trauma in their life," said Kiehl. "Unresolved trauma often leads to substance use disorders because people often try to self-medicate with drugs and alcohol in order to try and deal with mental health.”