Brittny Lewton, the district attorney for Colorado’s 13th judicial district, was indicted on four counts, including possession of a controlled substance. 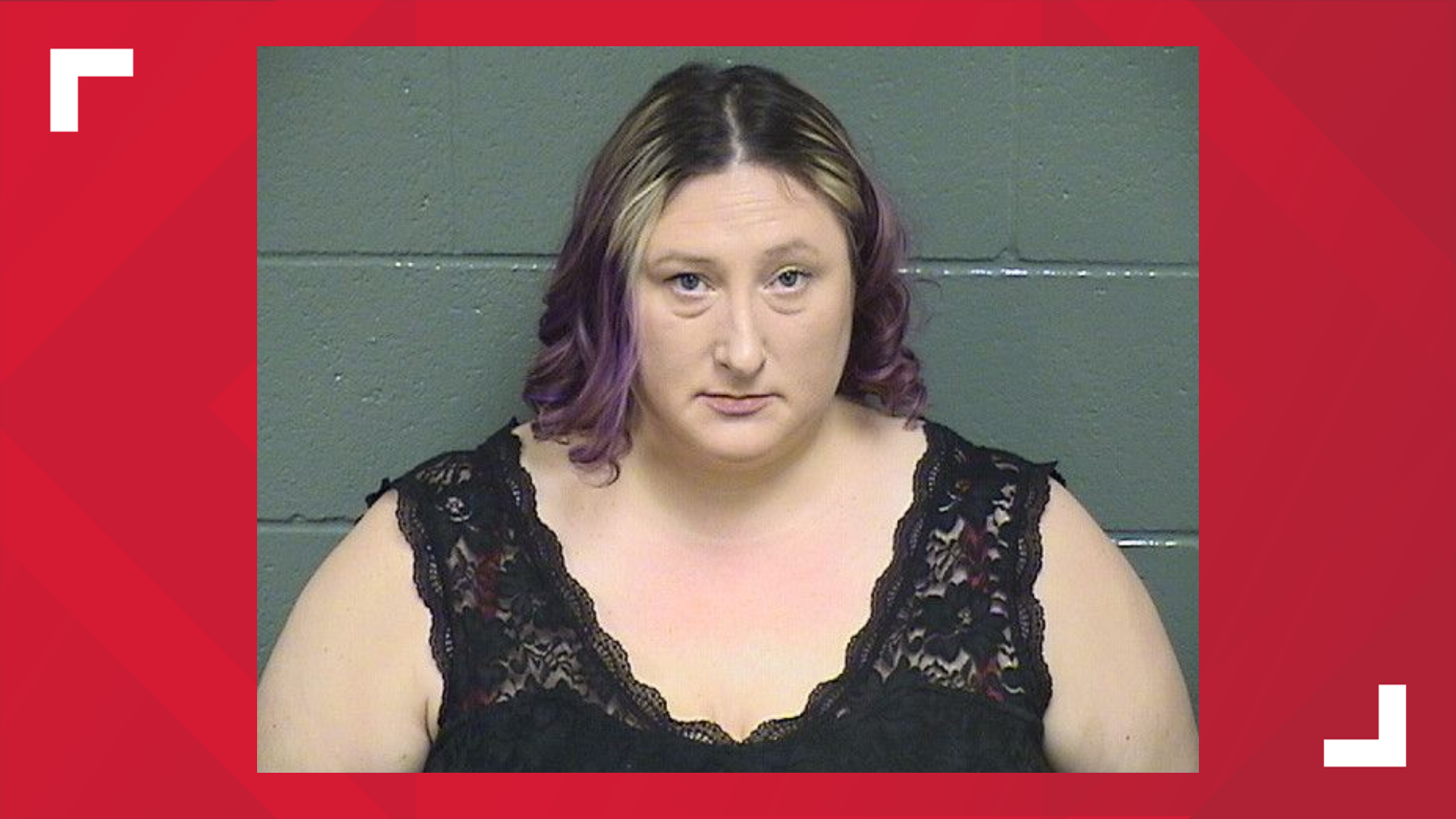 STERLING, Colo. — The district attorney for Colorado's 13th judicial district has been indicted on drug and official misconduct charges after she asked an employee to give her prescription opioids during a day at work, according to the indictment.

Brittny Lewton turned herself into the Logan County jail on Friday. She is the DA for Sedgwick, Phillips, Logan, Yuma, Morgan and Washington counties.

An indictment says the charges stem from an incident that occurred on July 12, 2019, in the DA's office.

Lewton was holding a meeting that afternoon with some of her employees when she noticed one of them had a bag of pills on their desk, the documents say.

Another employee in the meeting reported to investigators that Lewton picked up the bag of pills and made comments about them.

Later that same day, the indictment says Lewton approached the new employee's desk and asked something along the lines of, "Can you help a sister out?"

The employee was seen giving Lewton the bag of pills, according the indictment. Lewton took out a sealed bottle, which investigators believe contained pills with a mixture of hydrocodone and acetaminophen, put the bottle in her purse and left the office.

The indictment says Lewton admitted to investigators that she took the pills that night, "cause I wanted to. I don't know, cause I just did."

RELATED: How Denver Health is helping inmates with opioid addiction get treatment

RELATED: A dangerous irony: The drug that can help treat opioid addiction is hard to prescribe

During the investigation into the accusations against her, Lewton also suspended one of her office's investigators and the chief deputy DA because "they were unwilling to tell her what was being investigated," the indictment says.

Lewton was indicted by a grand jury on the following charges:

Back in August 2019, Gov. Jared Polis (D-Colo.) had ordered Attorney General Phil Weiser to serve as a special prosecutor in the case against Lewton.

Former Boulder County District Attorney Stan Garnett, who is now in private practice and representing Lewton, said during a news conference, he believed a jury would find Lewton innocent.

"In looking into this, I have a lot of questions about the investigation and how this was handled," he said.

The Colorado District Attorneys' Council provided the following statement about the indictment:

District Attorneys are vested with a sacred trust. We are entrusted with the responsibility to fairly apply the laws of the state and to strive for justice for each defendant. Inherent in that trust and responsibility is the demand that a district attorney be beyond reproach. Any violation of that trust casts a shadow over all of the men and women working honorably and tirelessly on behalf of the citizens of their community. It is regrettable and of great concern to the prosecution community that one of our elected district attorneys has been charged with criminal conduct. As with any defendant, Ms. Lewton is presumed innocent until proven guilty. CDAC has full faith and confidence in Colorado’s criminal justice system and the ability of the Attorney General’s office to handle this matter with the utmost professionalism and integrity.

Lewton, 40, has remained on the job since the investigation against her began. According to the council, there is no state law for a situation where an elected district attorney is accused of a crime.

Lewton can only be removed from office through impeachment, through sanctions that cause her to lose her license to practice law, or if voters recall her.

She was hired full-time at the 13th Judicial District Attorney’s Office in 2005, and spent the next eight years working as the lead drug and sexual assault prosecutor.

Lewton was elected district attorney in 2012, according to the website.

The Office of the District Attorney for the 13th Judicial District is located in Sterling, Colorado.