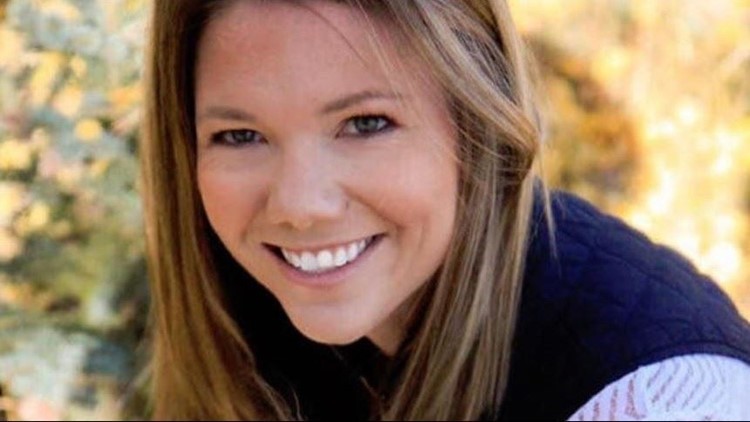 Photo by: Courtesy Woodland Park Police Department
Kelsey Berreth has been missing since Thanksgiving and her disappearance has since generated national attention.

Kelsey Berreth's parents say they believe her fiancé Patrick Frazee killed her because he wanted full custody of their 1-year-old daughter.

That's according to an amended wrongful death lawsuit the 29-year-old's family filed against Frazee on Friday. In the lawsuit, it's alleged that Frazee and Berreth actually broke up on Thanksgiving Day and that Berreth agreed to share their young daughter 50/50, which he did not want.

Berreth was last seen that day shopping at a Safeway store with her daughter in Woodland Park. She wasn't reported missing until 10 days later, Dec. 2, when Berreth's mother Cheryl said she was having a difficult time getting ahold of her daughter.

On Dec. 27, the court ordered Frazee and Berreth's 1-year-old daughter to remain with her maternal grandparents and child protective services. Custody hearings since then have upheld this decision.

The family also alleges that Frazee lied to them time and time again about his communications with their daughter after her mother said it was hard for her to get a hold of Berreth.

Although Berreth's body has not been found, investigators have previously said they believe she is no longer alive and that she was killed in her home.

Her family said in the lawsuit that, "Frazee had an opportunity to kill Kelsey or have Kelsey killed in that he had her keys and, because he had her gun, she was vulnerable to an attack."

Frazee is due back in court on Tuesday.