Here are discrepancies in D.B. Cooper identity story from publisher

A publisher promoting a book about the 1971 hijacking claims a man named Walter Reca is actually Cooper. But some aspects of the publisher's story doesn't match up with what the FBI has found. 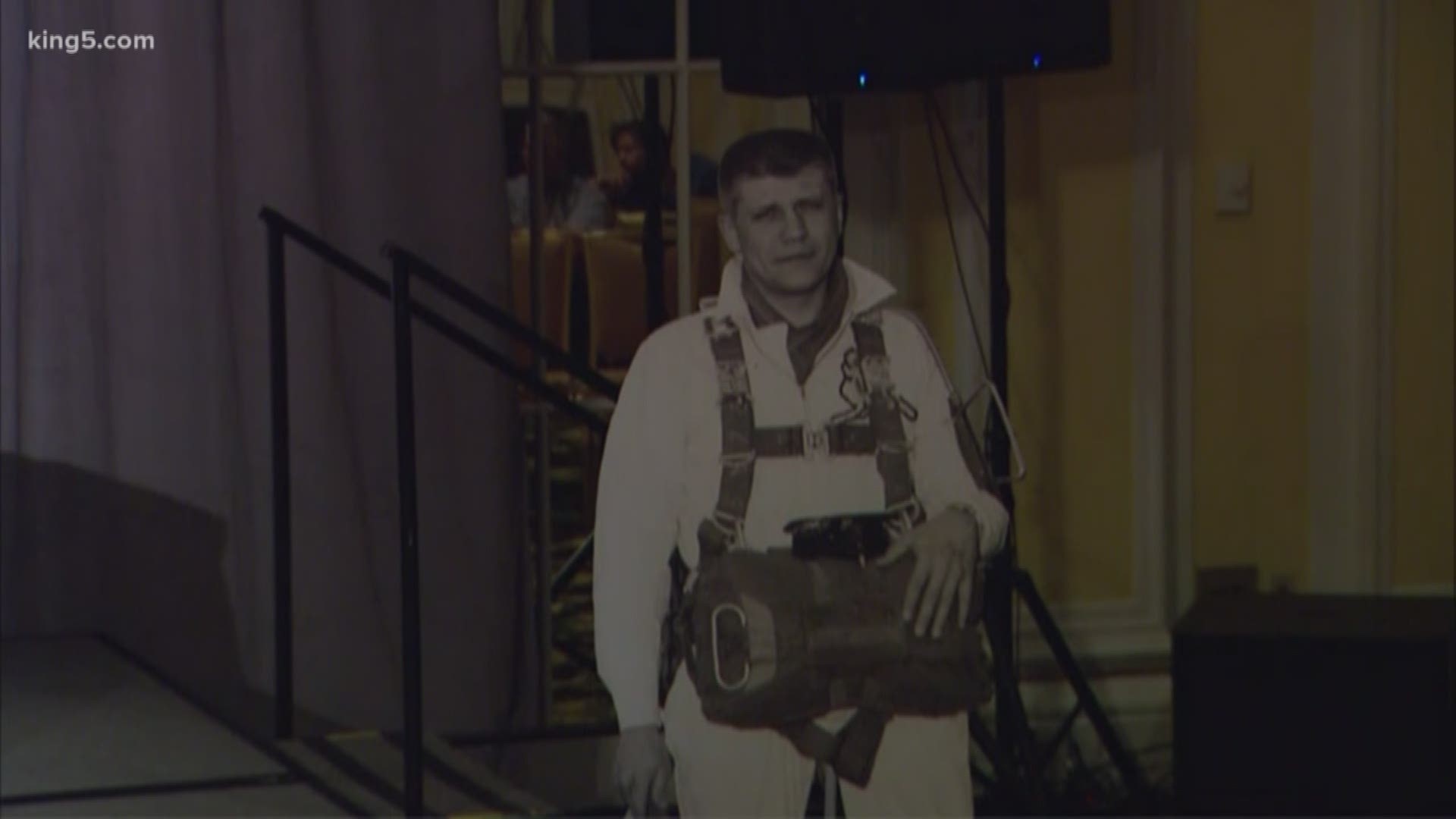 A group of family, friends and investigators in Michigan is claiming that a former military paratrooper is notorious Northwest skyjacker D.B. Cooper. Some of their evidence, however, diverges from what the FBI uncovered in its 45-year-long investigation.

“We now all believe that Walter Reca is the real D.B. Cooper,” said Vern Jones, the CEO of a media company that is publishing a book on the theory. 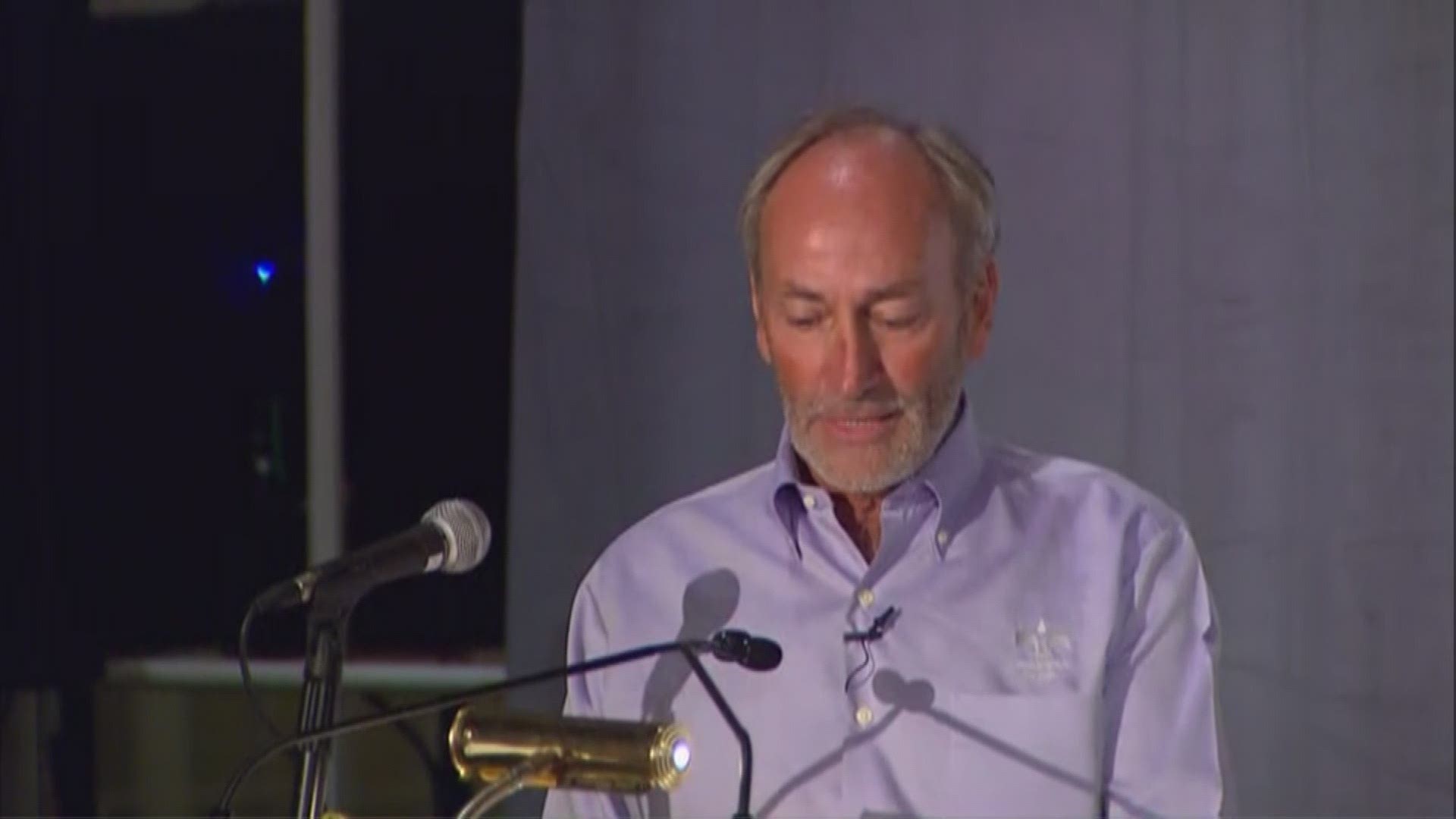 The group says family and friends had their suspicions for years about whether Reca was Cooper -- the hijacker of Northwest Orient flight 305 who leaped from the rear staircase of an airborne Boeing 727 with $200,000 in ransom money in 1971.

Like many who have claimed to solve the Cooper case of the decades, the group’s story includes some accusations that are hard to fathom. 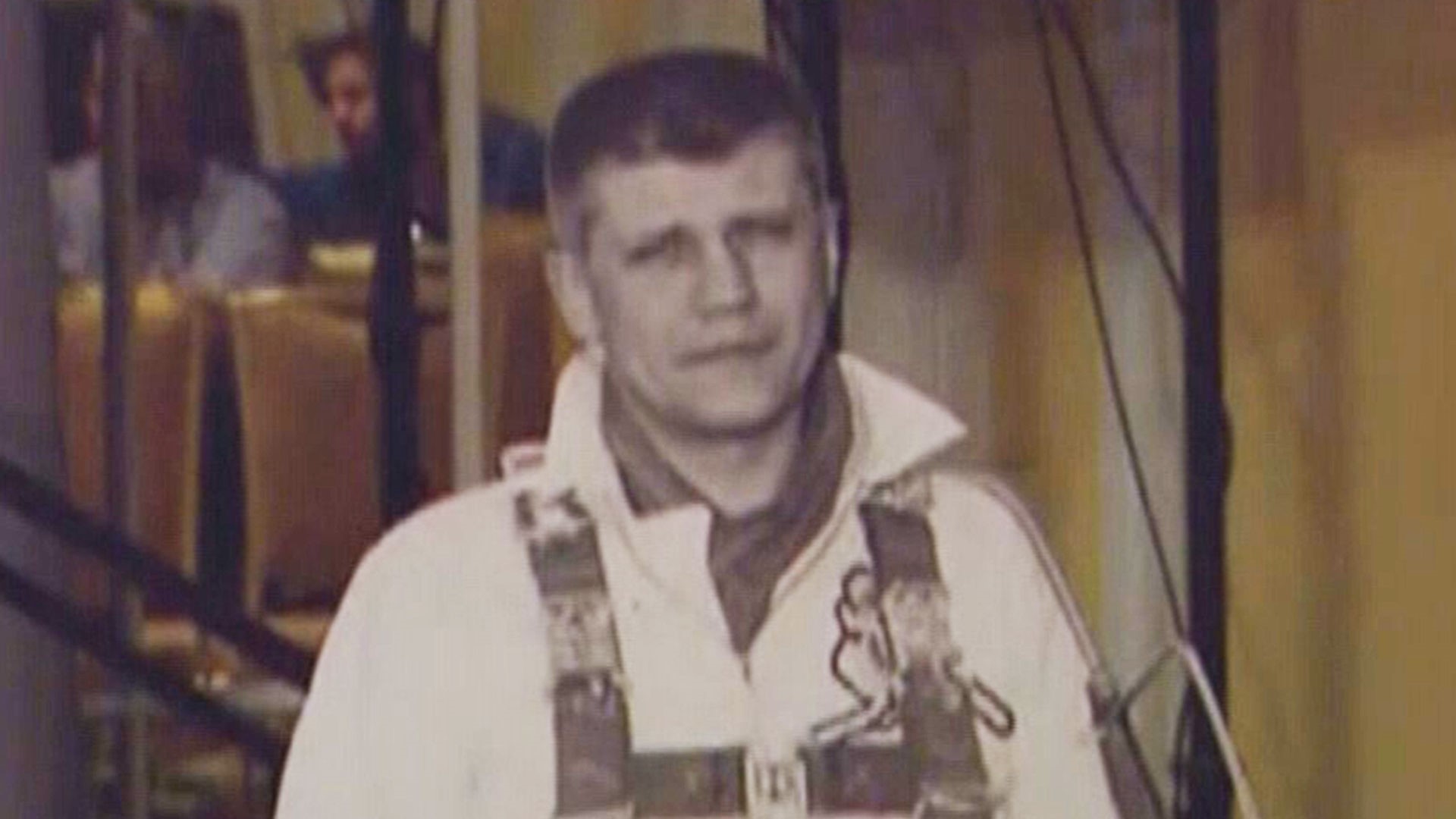 They say Reca, who died in 2014, was a military paratrooper and private skydiver with hundreds of jumps to his credit. The FBI doesn't think Cooper was an experienced paratrooper. The department says he jumped out of the plane with a training parachute given to him accidentally, a parachute that was never going to open up.

Where did he land?

In addition, the group says Reca actually jumped over Cle Elum, which is 150 miles from where the FBI says Cooper jumped in Southwest Washington state.

What about the money?

Investigators searching for Cooper also found money near the Columbia River in Southwest Washington. Again, 150 miles from where this group claims Reca landed.

Recruited as a secret agent?

Jones said the FBI has covered up the true facts of the case.

He said that Reca was approached by two men a couple of months after the hijacking who said he could avoid prison if he agreed to work for them.

The implication was that Reca became a sort-of secret agent for the US government and was given “…a KGB ID” and other aliases to work in foreign lands.

ANIMATION: What happened to DB Cooper? 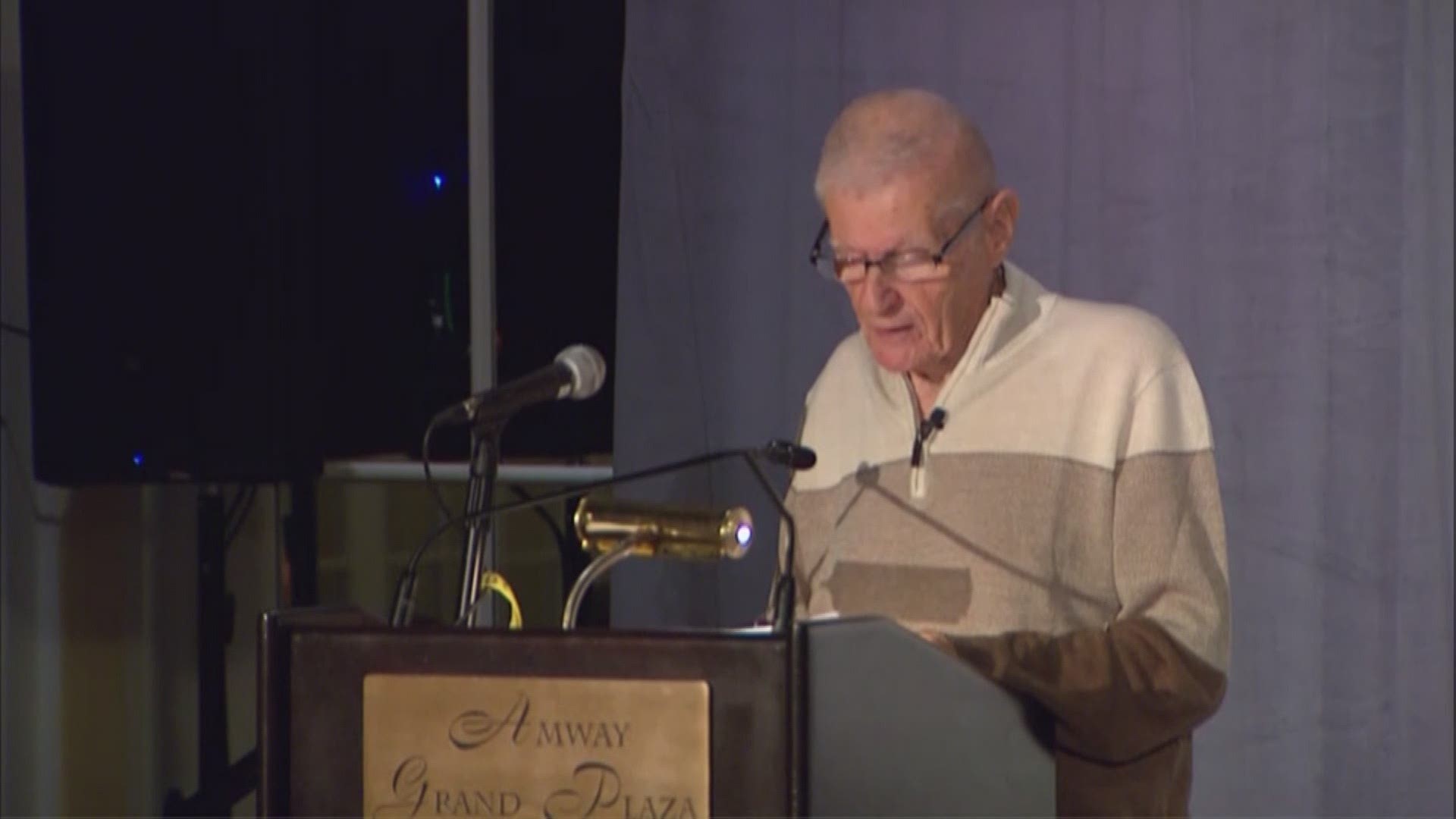 Reca’s niece, Lisa Story, and a skydiving friend, Carl Laurin, say Reca ultimately confessed to them before his death.

On an audio recording, a voice that Laurin says is Reca’s, explains the skyjacking step by step.

“I talked to the stewardess and the stewardess relayed the message to the cockpit,” the voice says, explaining how the hijacker communicated with the flight crew on Northwest 305.

The portion of the audiotape with the alleged confession was played at a press conference Thursday morning in Grand Rapids, Michigan.

Principia Media said it worked with Laurin to craft a memoir called "D.B. Cooper & Me: A Criminal, A Spy, My Best Friend."

The FBI issued this statement in response to questions about Reca:

“The FBI continues to receive tips from members of the public, but none to date have resulted in a definitive identification of the hijacker. The tips have conveyed plausible theories, descriptive information about individuals potentially matching the hijacker, and anecdotes. Unfortunately, none of the tips provided or applications of new investigative technology have yielded the necessary proof of culpability beyond a reasonable doubt.

"Consequently, in July of 2016, we redirected resources allocated to the D.B. Cooper case in order to focus on other investigative priorities, following one of the longest and most exhaustive investigations in FBI history. It would be inappropriate to comment on any specific tips provided to us in this case, however our continued posture is to review any physical items provided [directly related to the hijacker’s parachute or ransom money] and pursue follow-up actions, as appropriate.”