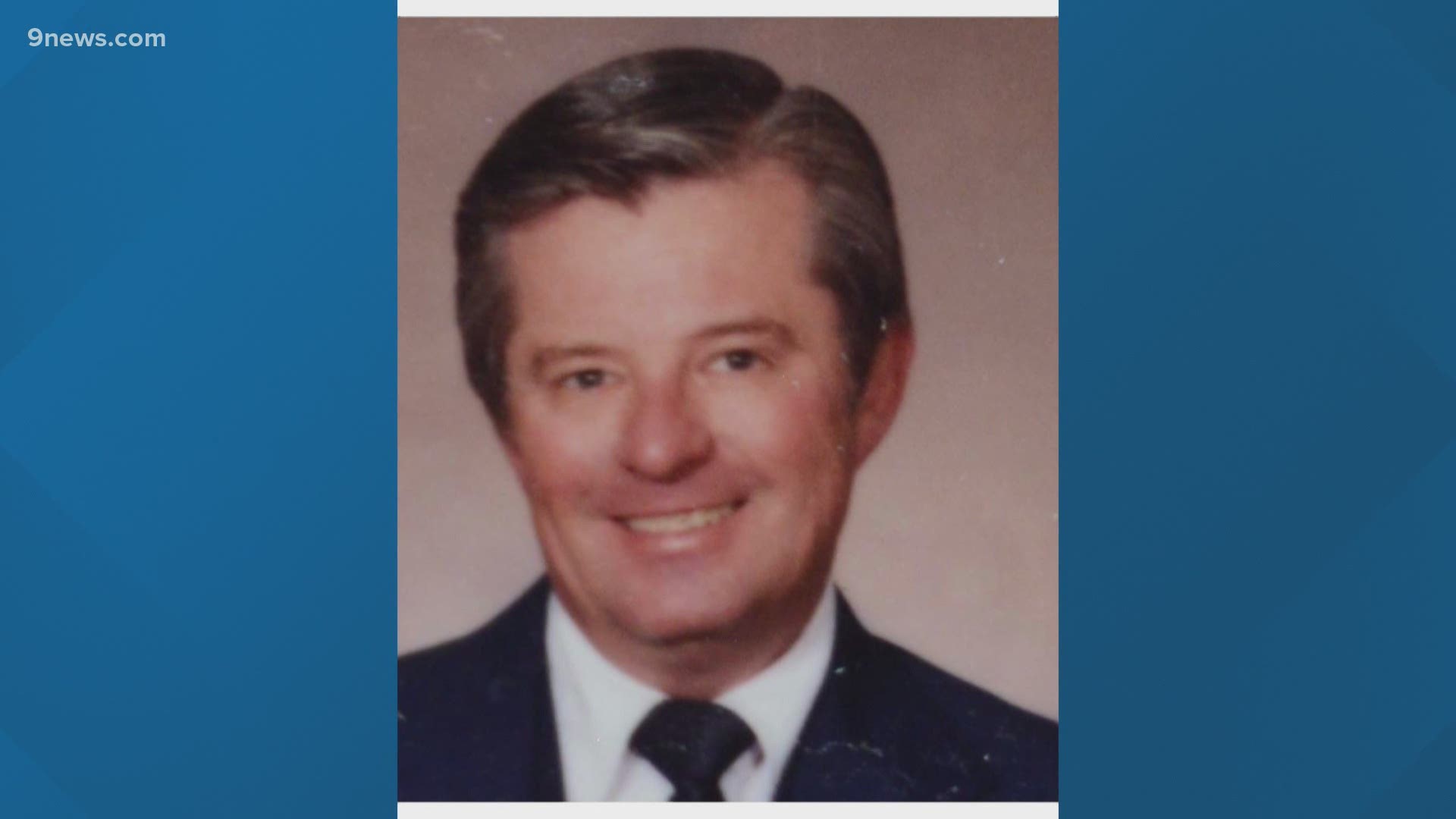 The victim, Roger Dean, was murdered at his Lone Tree home on Nov. 21, 1985. The perpetrator had entered the house while his face was covered in a ski mask, forced Dean to tie up his wife, demanded the $30,000 in their savings account, got into an altercation with the victim that ended with gunshots and was last seen running down the street of their neighborhood and into a car that witnesses said sped away.

Michael Jefferson, 64, is now the suspect in the crime, Douglas County Sheriff Tony Spurlock announced Friday afternoon. He faces charges for first-degree murder and kidnapping, and was extradited from Los Angeles to Colorado earlier this month.

Jefferson is slated to appear in court on April 14, and is being held without bond.

Hair on the ski mask left behind at the crime scene would ultimately crack the case, according to an arrest affidavit made public Friday afternoon.

Technology from 1985 was not able to deduce useful DNA information from that small bit of evidence, but in 2003, the Colorado Bureau of Investigation (CBI) was finally able to develop a profile and enter it into a national database.

There were no hits.

In 2018, investigators had another lab develop a different analysis, and in 2020, an investigator who was well-versed in DNA genealogy was able to determine the people who were likely the suspect’s parents, the affidavit says.

That family had two sons, and Jefferson was one of them.

According to the affidavit, the ensuing investigation revealed that Jefferson lived in Colorado in 1985, and had a criminal history in Denver.

Law enforcement began to monitor Jefferson, according to the affidavit, and two deputies boarded the same Spirit Airlines flight as him between Los Angeles and New Orleans.

Testing from CBI later determined that the DNA found on the water bottle was consistent with the profile of the samples collected from the ski mask in 1985, the affidavit says.

There was another part of the puzzle.

In 1990, Dean’s wife received numerous letters and phone calls from a mystery man demanding she pay back the $150,000 he claimed he was owed. The person who wrote the letter threatened to kill the couple’s daughter, and included details about the murder investigators believe no one but the perpetrator would know.

The statute of limitations has been exceeded in this case, the affidavit says, and investigators were never able to determine who wrote the extortion letters or made the calls.

While the affidavit lists how investigators linked Jefferson to the crime with DNA evidence, it does not go into a motive for Dean’s murder or explain if he knew the suspect.

Dean was a husband and father who Spurlock said had a flourishing business career in the Denver metro area.