Trial for mom accused of killing daughter delayed until February

Kelly Turner was arrested in 2019 in connection with the death of her daughter Olivia Gant. 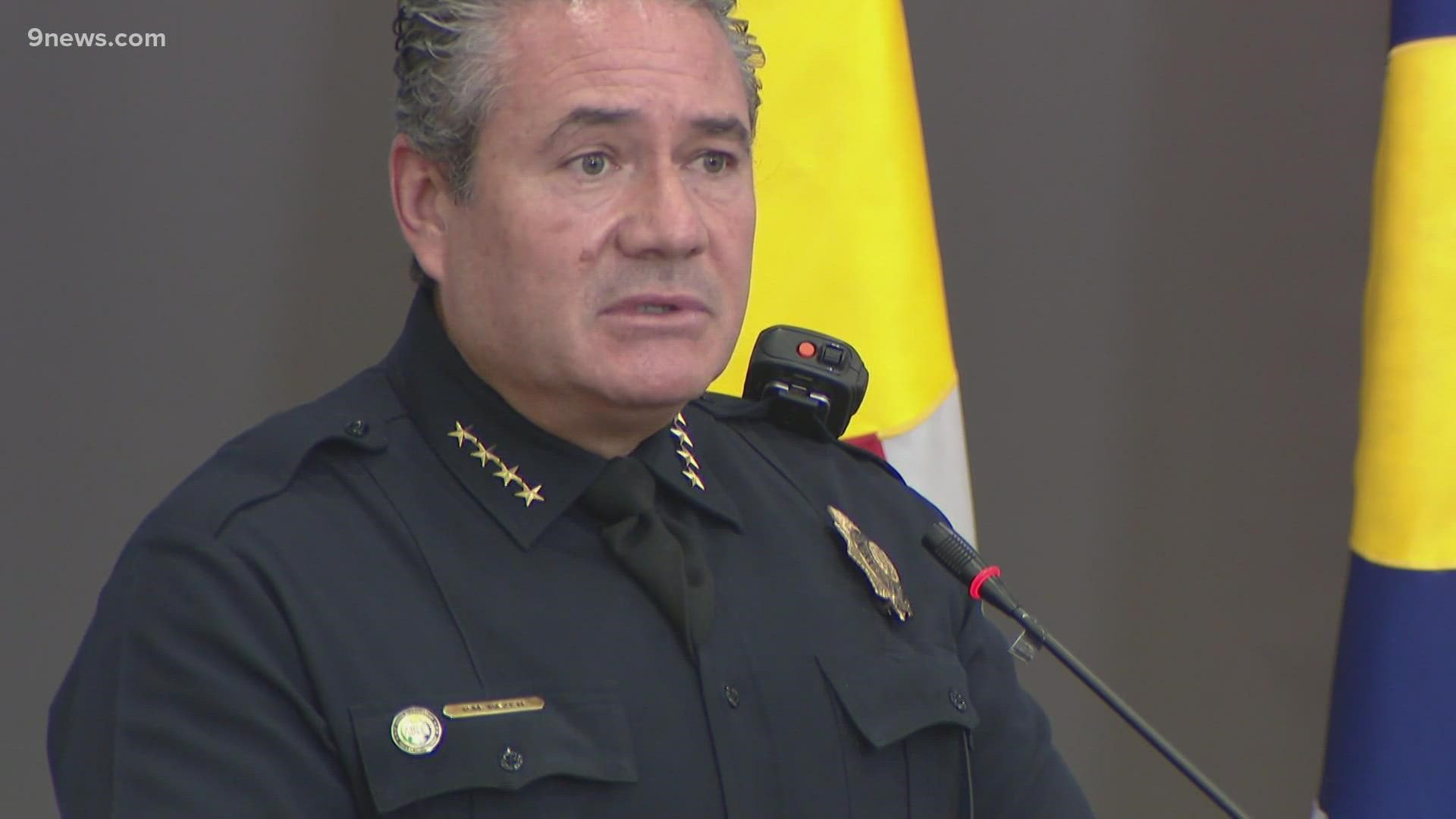 DOUGLAS COUNTY, Colo. — The trial for a mom accused of killing her 7-year-old daughter after convincing medical professionals her daughter was terminally ill has been pushed back to February of next year.

Kelly Renee Turner was arrested in October 2019 and faces 13 counts,11 of them felonies in connection with the 2017 death of Olivia Gant. She appeared in court by Webex Thursday morning a motion for continuance was granted, and her trial was pushed to February 2022.

Turner also is accused of defrauding the Medicaid system, two foundations that provide memorable experiences to terminally ill children and hundreds of people who donated to her online fundraising page.

The indictment alleges that she defrauded the Medicaid system of more than $538,000. And it further alleges that she ripped off both a funeral home and a cemetery that handled the girl’s arrangements.

RELATED: A famed hospital, a 7-year-old hospice patient, and the debate that failed to save Olivia Gant

Although the indictment does not clarify the specific cause of Olivia’s death, it notes that Turner withdrew medical care and nourishment in the girl’s final weeks.

The indictment shows multiple doctors who didn’t believe Olivia was terminally ill battled a mother who was so persuasive that she convinced one of the physicians to sign a “do not resuscitate” order and ultimately withdrew all of her daughter’s medical care – including what is known as Total Parenteral Nutrition, which provided nourishment through an intravenous line.

At the time, according to the indictment, Turner argued that Olivia was so sick and her quality of life so poor that the humane thing to do was to stop medical care and allow her to die.

After Olivia died, her cause of death was attributed to intestinal failure.

But after investigators exhumed Olivia’s body in November 2018, a forensic pathologist found no evidence of intestinal failure or “many of the conditions” that Turner claimed Olivia had been diagnosed with, according to the indictment.