An Uber driver has been charged with first degree murder after deliberation in connection with the shooting death of his passenger on Interstate 25 near University Blvd, prosecutors said. 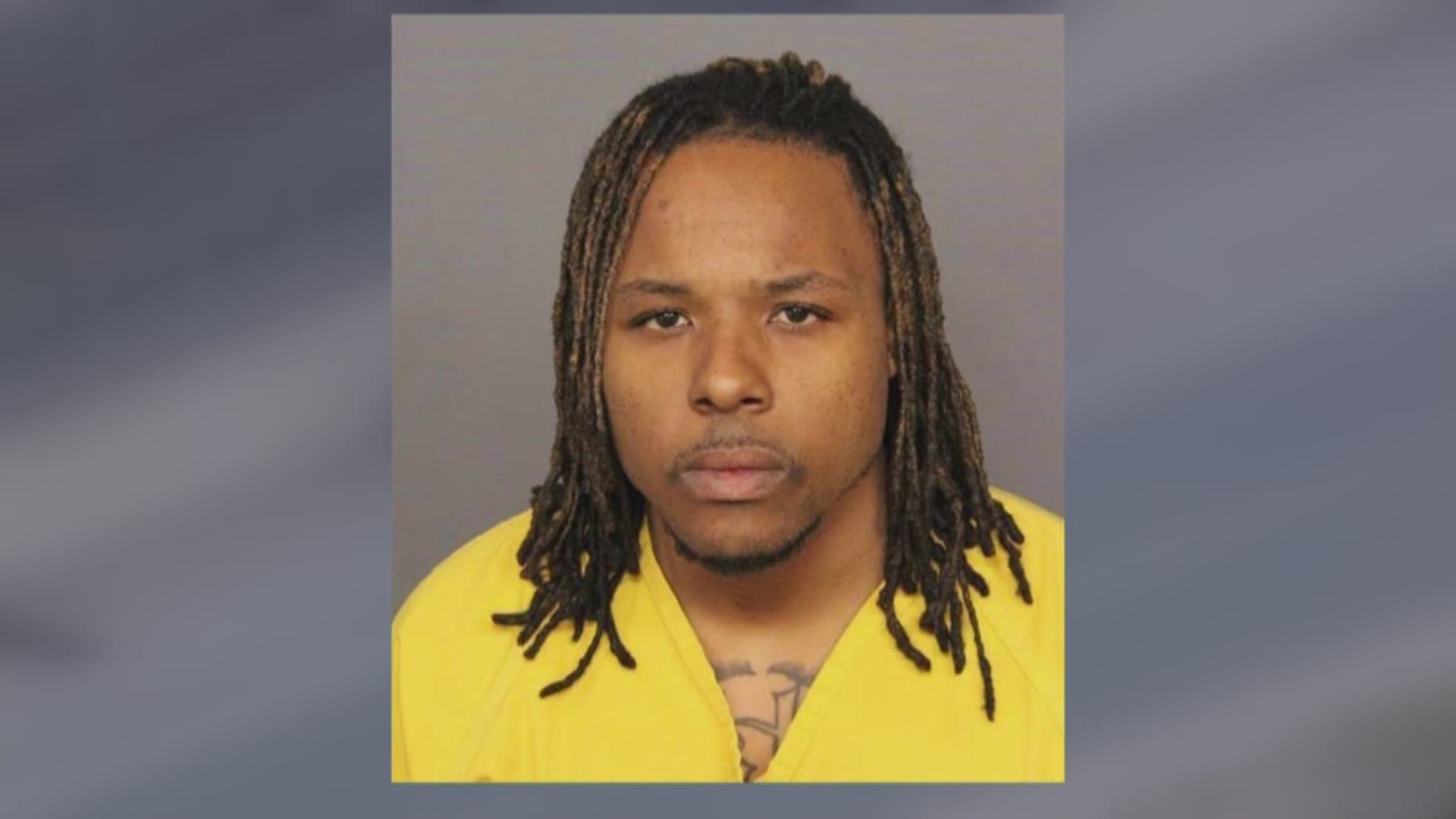 DENVER - Uber driver Michael Hancock has been charged with first degree murder after deliberation in connection with the shooting death of his passenger on Interstate 25 the Denver District Attorney said in a news release.

According to court documents, Hancock, 29, shot Hyun Kim, 45, in the early morning hours of June 1. The shooting happened on Interstate 25 near the University Boulevard exit.

Hancock was arrested at 8 a.m. the morning of the shooting, according to the probable cause statement obtained by 9NEWS.

The court record said a witness near the on-ramp of I-25 and University called 911 a little before 2 a.m. on June 1. That witness said an Uber driver told him his rider tried to attack him and he shot him.

According to the court record, the witness handed the phone to the Uber driver, who identified himself as Michael Hancock.

The report says police found Kim on the floorboard of the front passenger seat suffering from gunshot wounds.

On the day of the shooting Hancock's mother Stephanie spoke to 9NEWS. She said her son has been working for Uber for a couple of years to make extra money. He also works at a youth group home as a counselor, she said.

Thursday afternoon, Stephanie Hancock, the suspect's mother, and joined other loved ones who gathered outside the courthouse in downtown Denver to pray for Michael Hancock.

“We’re here today because we’re walking in faith, believing, trusting God to prevail in this situation,” Stephanie Hancock said. “Our hearts go out for everyone involved.”

Stephanie Hancock said family members have been in touch with Michael Hancock, but still have limited information about his case.

“It has been a tricky situation, we don’t know much, which is probably the most frustrating thing,” she said. “And I expect that things will come to light eventually, it’s just never wanting to be on this side of the process makes it very arduous, very confusing and perplexing and also – a little bit frightening.”