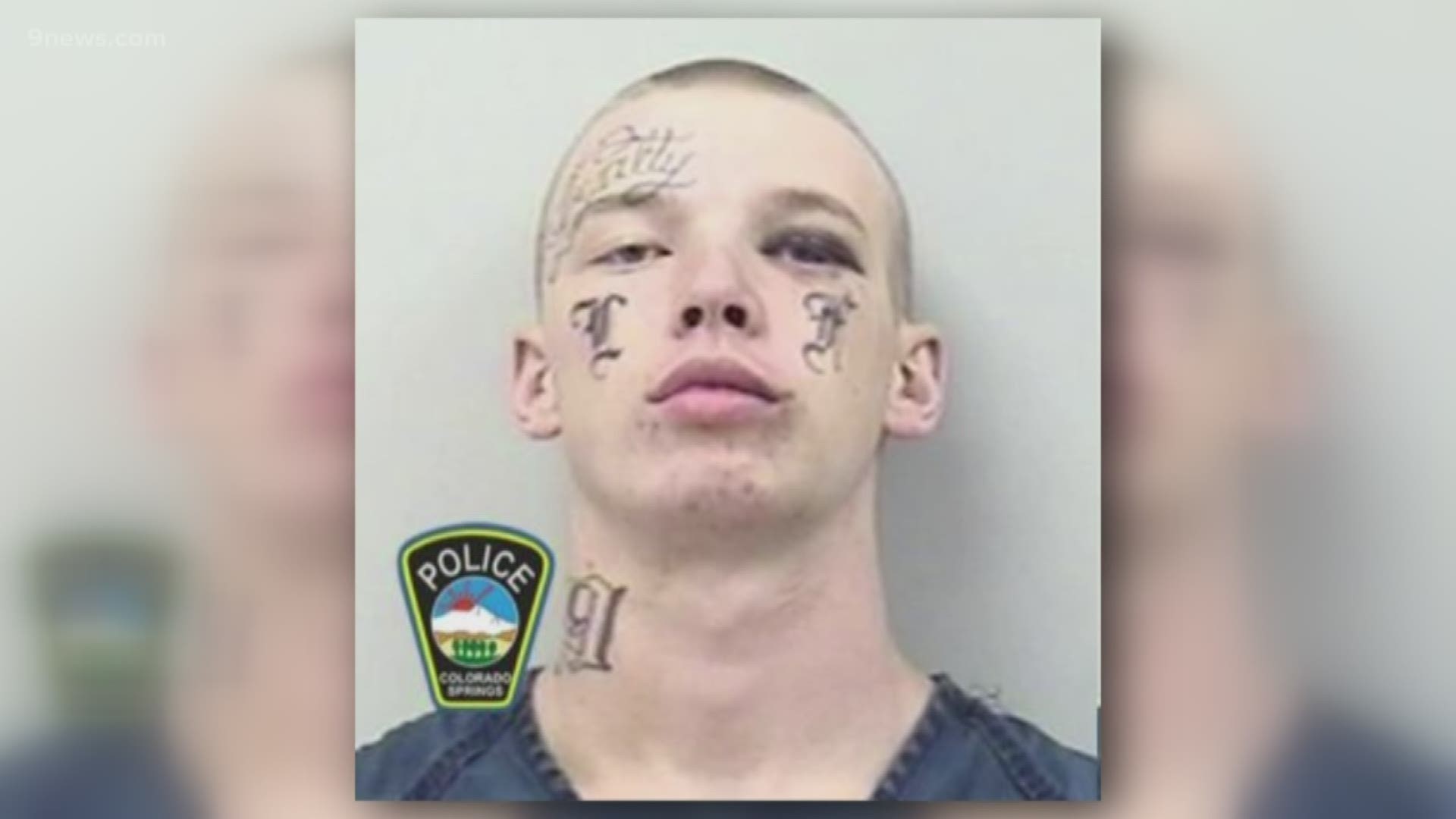 GOLDEN, Colo. — A teen who spent two months on the run after escaping from the Lookout Mountain Youth Services Center has been charged as an adult, according to the First Judicial District Attorney's Office.

Quinn Scaggs, who is now 18, is charged with one count of escape and one count of aggravated motor vehicle theft.

According to an arrest affidavit, on June 25, Golden Police were called to the Lookout Mountain Youth Services Center on a report of an escape. They said they discovered that a window had been removed from a window in Scaggs’ room.

As they searched the area, they found a bed sheet, which appeared to have been used to get over the fence.

An hour later, Golden Police received a call from a man saying his vehicle had been stolen from his home on 11th Street in Golden.

A few hours later, the vehicle was recovered less than two miles away, in Lakewood. Police were able to tie the stolen vehicle to Scaggs, according to prosecutors.

Scaggs failed to appear for a court hearing in Jefferson County on July 1 following his escape and a warrant was issued, police said.

Scaggs is in custody in El Paso County where he faces charges of aggravated robbery, first-degree kidnapping and first-degree assault as a result of the robbery unit's investigation.

He first court appearance related to his escape is Sept. 23.

In April, a 15-year-old inmate at the facility escaped from custody while getting his state ID and social security information at a Colorado Department of Motor Vehicle location on West Colfax Avenue.