Colorado State University tweeted that it would refund any expenses related to the the teens' campus tour. 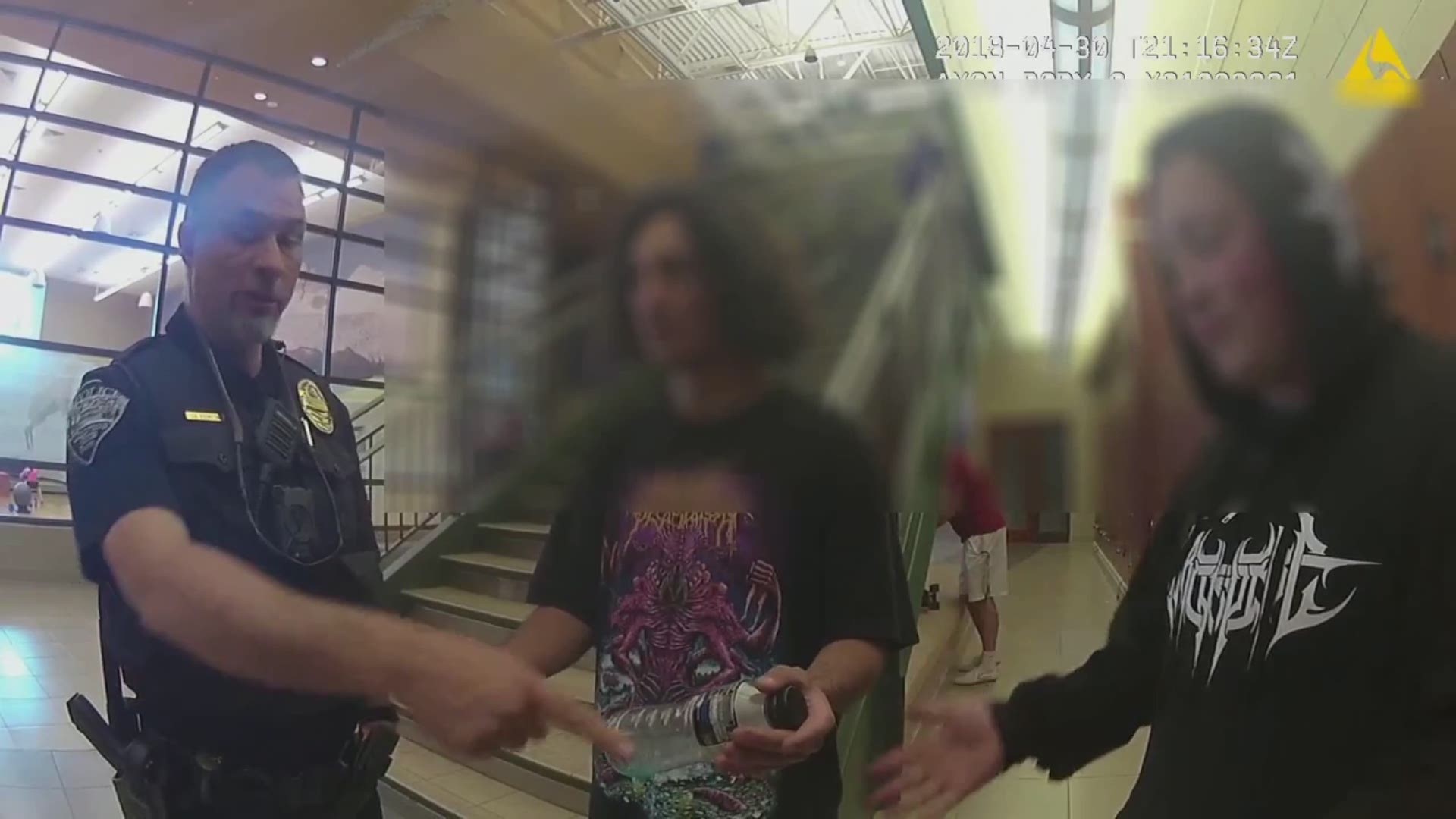 Colorado State University released the body camera footage and the 911 call from an incident involving two prospective Native American students who had the police called on them after they tried to join a campus tour late – sparking national attention and a public apology.

According to a letter the university released on Wednesday, the two young men seen in the body camera video had tried to join a campus tour while it was in progress on Monday. A mother who was also on the tour said they were acting suspicious and called the police.

You can listen to that phone call in the video below. 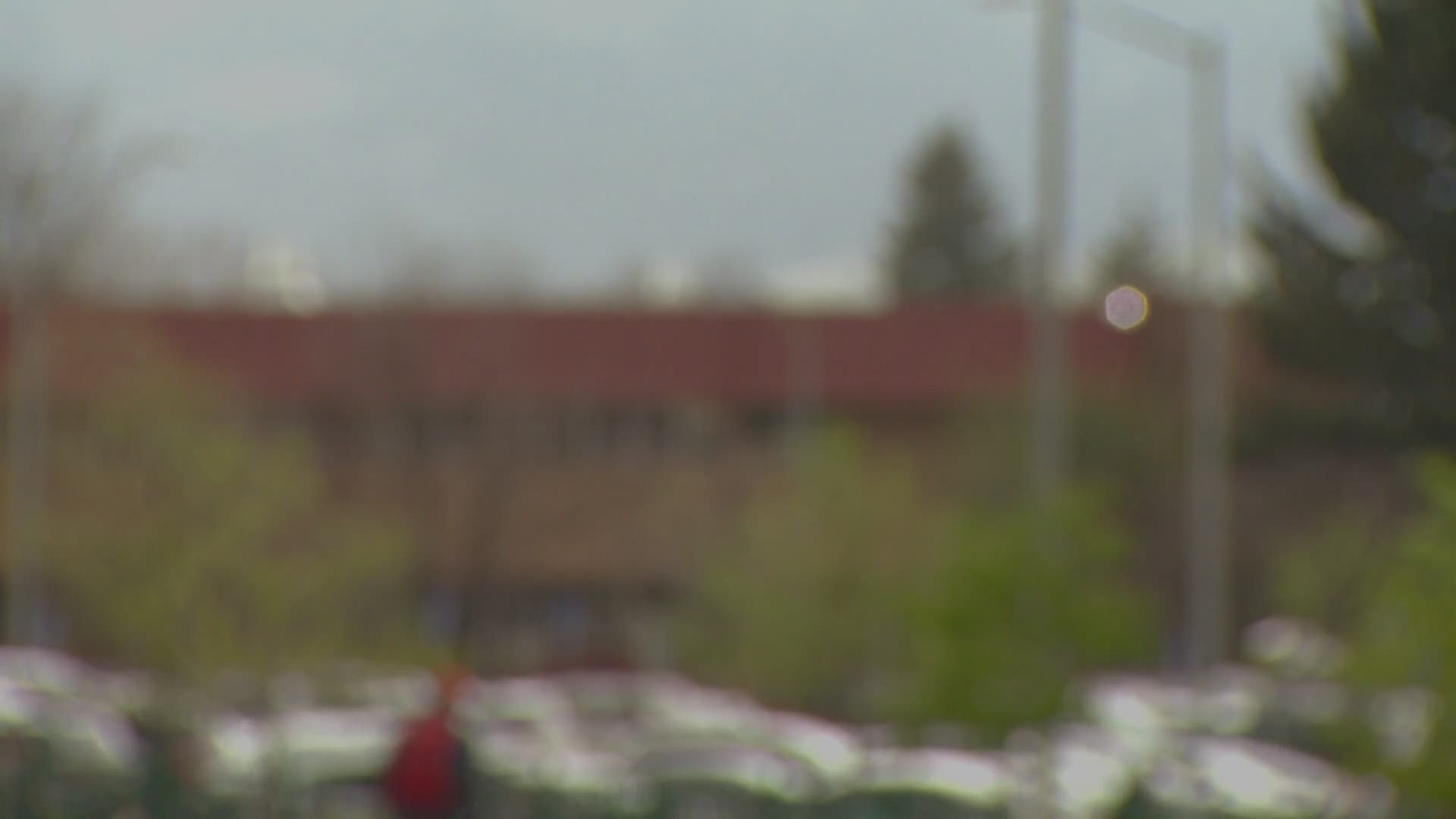 The two teens, later identified by their mother as 19-year-old Thomas Gray and 17-year-old Lloyd Gray, were ultimately confirmed by officers to be a part of the tour and were allowed to rejoin the group.

However, the university says the tour guide was unaware they had stepped away and continued without them.

Thomas and Lloyd Gray later returned to their home in northern New Mexico.

In the body camera video, the teens are heard telling campus police that they signed up for the tour online and were late. They are asked to show their IDs as well as proof that they had registered for a campus visit. They said they were "shy" and that's why they didn't immediately answer questions. 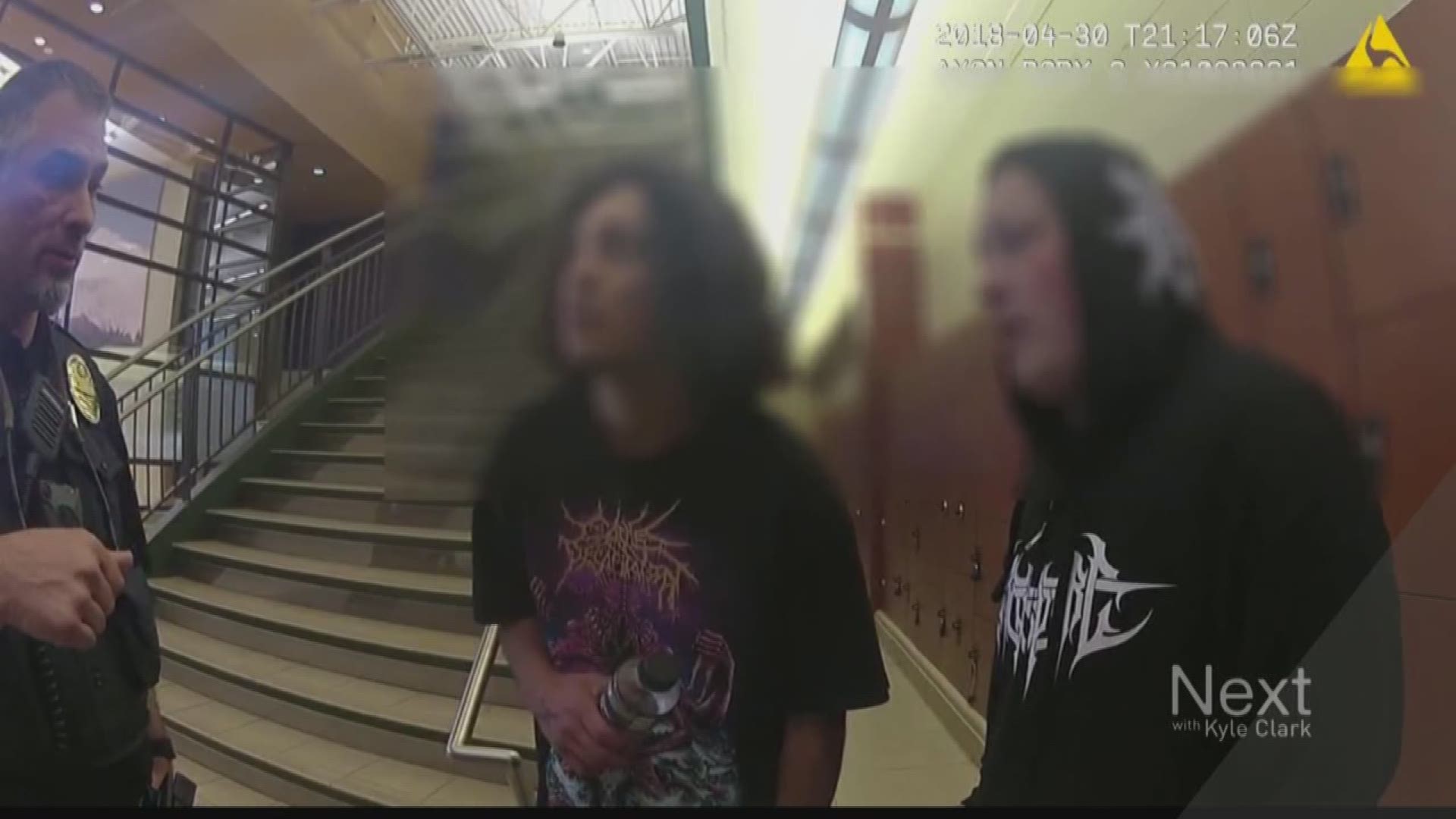 The teens’ faces are blurred out and their names are muted in the video because one of them is under 18.

“People were just worried because you were real quiet and didn’t answer any of their questions, and they didn’t know who you were because you didn’t show up with parents or any of that stuff,” one officer is heard saying.

In the 911 call, the mother who first notified police is heard telling the dispatcher that the teens who joined the tour “just really stand out” and were wearing clothing with “dark stuff on it.”

“It’s probably just me being completely paranoid with everything that had happened,” the mother is heard saying.

During an interview with 9NEWS sister station KOB, Lorraine Gray, the boys’ mother, said she believed that what happened was because the teens are Native American.

In response to Lorraine Gray's concerns that the teens were being racially profiled, one of the officers who responded wrote in a police report that "law enforcement is obligated to follow up on any call that we receive and that the reporting party was suspicious because of the boys' actions alone."

9NEWS talked with the leader of the campus tour, Gabriela Visani. The senior says she didn't realize what was happening because they were touring the student center at the time and it was really busy.

"What happened is not okay and like, it's so sad that it happened on my tour," Visani said. "But, in general, these things are not okay."

Visani wrote a lengthy letter to Lorraine Gray and sent it to her via Facebook.

"I couldn't help but say something to her because I felt so bad about what happened and wanted to talk to her in a way that a person to person like this is how I feel and I'm seeing what you feel, too," Visani said.

She describes herself as the "most CSU person that there could be" and Visani wants the Gray family to know this is not what her school is about.

"I'm just sad that that's something that happens in our culture. So, if CSU and myself have to be implicated for something like this to come out then that's okay because this is more important. This is worth fighting for," Visani said. "Racism, injustice, biases really do happen. So, if that's what's going on, we need to talk about it."

In a series of tweets, CSU said the university is reaching out directly to the Gray family but has not yet heard back.

CSU said it would refund any expenses associated with the campus visit, and that they are “reviewing how such an incident can be handled differently in the future.”

Early this week, University officials reached out directly to the family of the young men & their high school. We’d like the opportunity to speak w/Ms. Gray & her sons but we have not heard back from the family. We ask them to please get in touch with us at their convenience(1/3)