He's got 678 students, but this high school principal wants to know everyone's name

As students walk into Jefferson Jr/Sr High School, they are greeted by a man trying to remember the name of everyone walking through his doors.

"One of the things that I find best about people is their name," Principal Michael James said. "It is so respectful to know someone's name to be able to pronounce their name."

He wants all 678 students feel valued and he believes that starts with a name.

"It's important that I know who they are," James said.

But, this practice did not just start when he became a principal. James says he's been good at matching names with faces since he was a little kid.

He has been trying to remember everyone's name since he started at Jefferson six years ago. James says he usually remembers their name even after they graduated.

"If you constantly make that emphasis of knowing everyone's name, then you've got it," James said.

When he was an elementary student, James says he learned the class roster of every teacher in his school. Now, as a principal, he is still doing it.

"I study and I do my homework," James said. 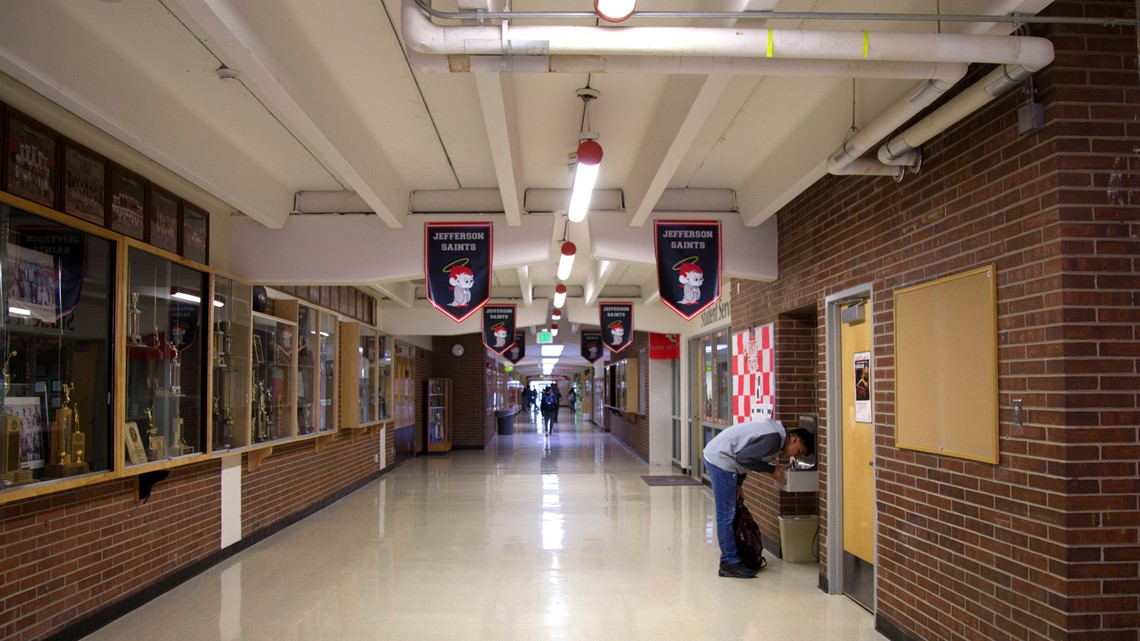