Organizer frustrated with agitators turning to violence and overshadowing message

"We are disappointed that there are different individuals that are destroying things on our behalf when we didn't ask for that," said Tay Anderson. 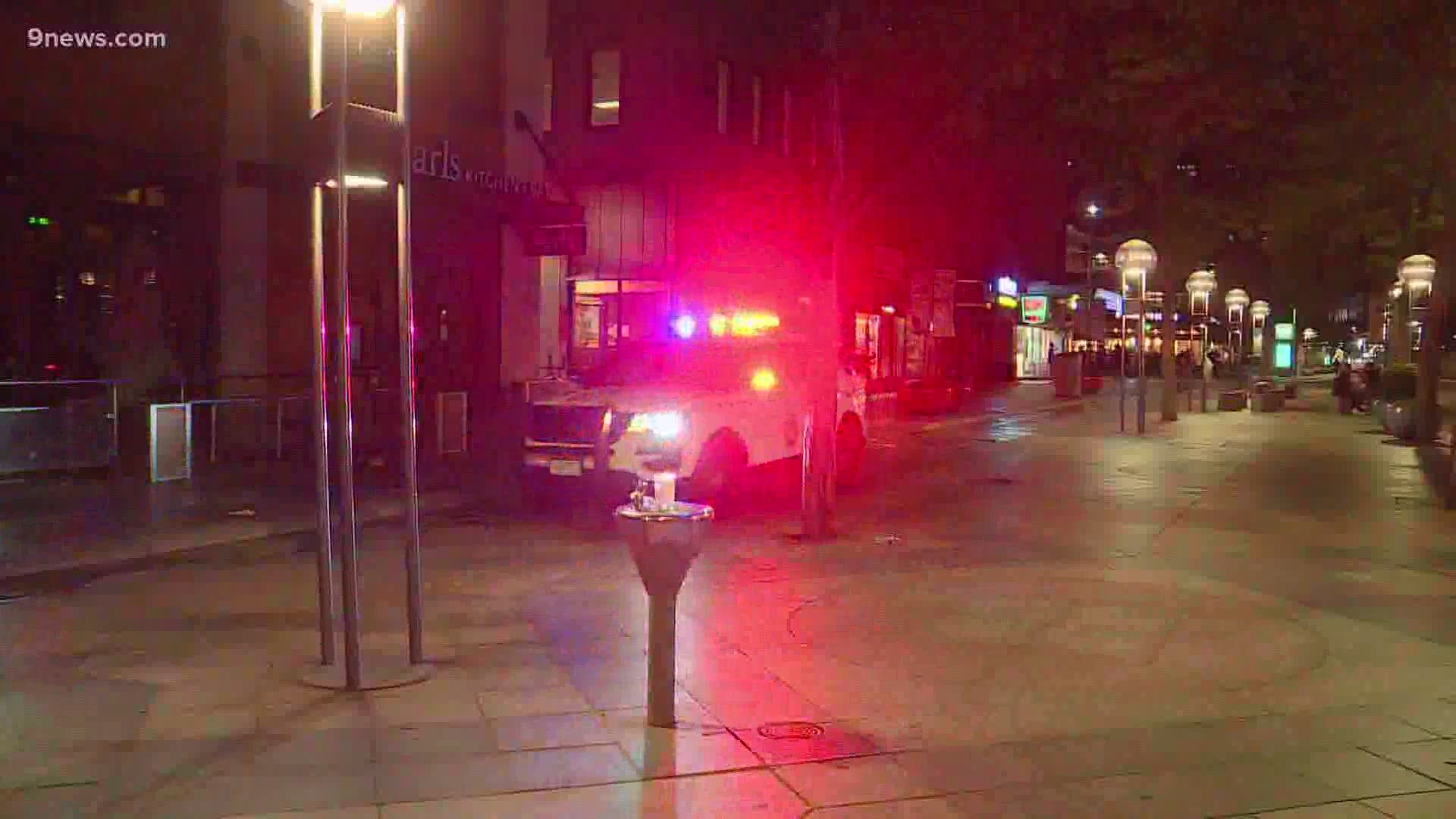 DENVER — Organizers of Denver's daytime protests tell 9NEWS they're frustrated at agitators turning to violence and overshadowing their message.

Tay Anderson is a Denver Public Schools board member who has been helping organize the protests downtown. "We don't want to get blamed for the stuff that's going on when we've asked explicitly to not engage in this manner," he said.

"We want people to understand that this movement is about bringing justice to George Floyd's death. Not about destroying the city."

"We are disappointed that there are different individuals that are destroying things on our behalf when we didn't ask for that," Anderson added.

He wants to make it clear the people destroying things, aren't them.

"There were three white men that were trying to lead the charge across the street, were drinking Blue Patriot beers and were throwing them at the police and I told them we're not here for that." He said, "do not do that on our behalf."

Anderson's plea is for the community to come together and demand that black lives matter. "The real bug that comes from me is that when individuals who aren't people of color are trying to do things on behalf of people of color that's when the message is construed because we didn't ask for that. We were explicit as organizers in saying, please do not engage. Please do not engage. We have children."

During a press conference Saturday, both the mayor and Denver police chief made it clear that they understand there's a difference between the peaceful protesters and the agitators.