Some restaurants can open with no restrictions except masks

In Douglas County and Weld County, full capacity is restored with no social distancing. 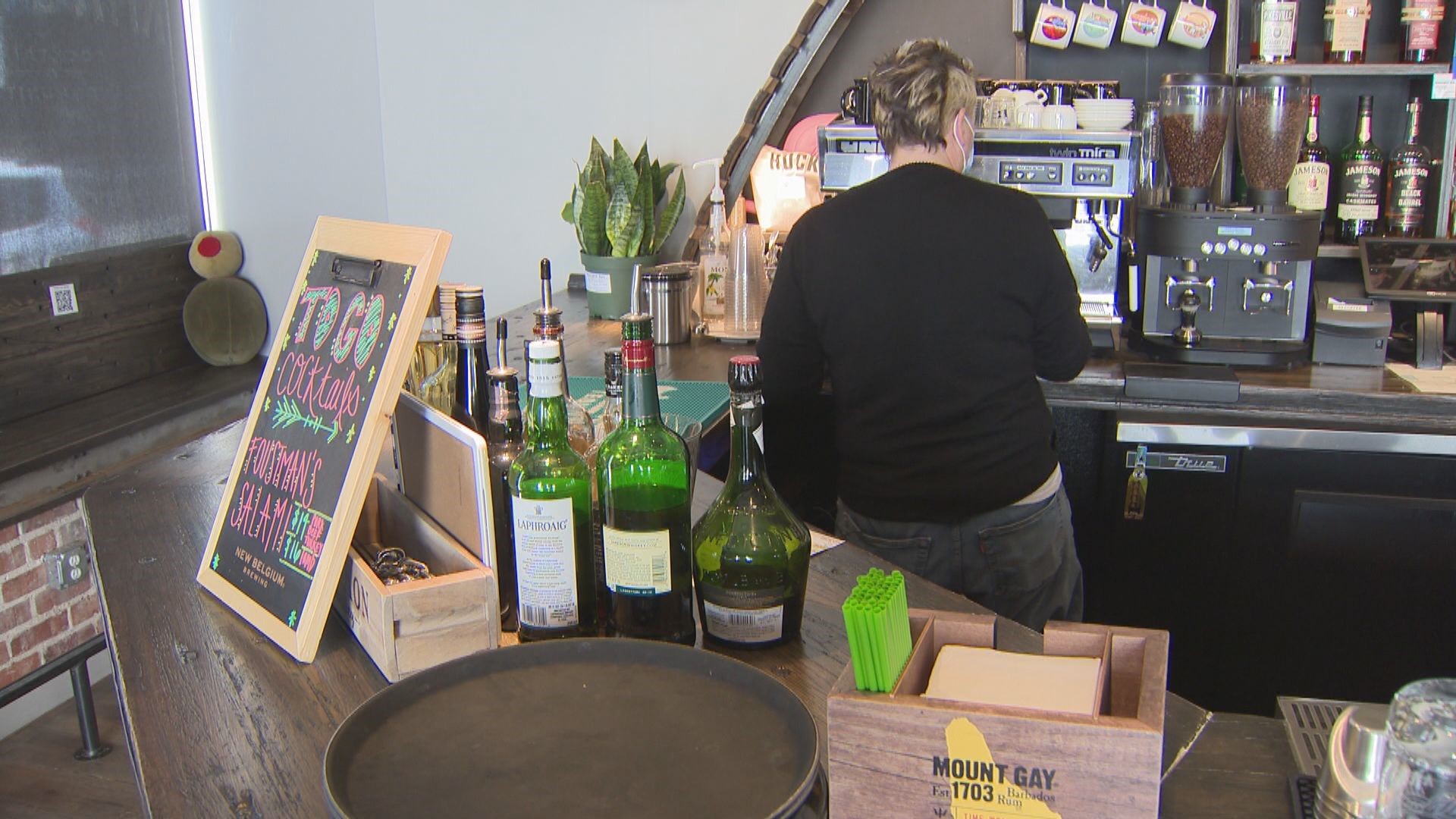 PARKER, Colo. — On a day when the snow falls like a blanket, a weight is actually being lifted for people like Stephanie Richards.

"We're like jumping up and down today," Richards said.

She is the store manager for a restaurant in Parker called The Chicken Shack. Richards can now open at full capacity after spending nearly a year with only half the tables available inside.

"We started at zero, then at the 25 and now we're at 50 percent capacity. So, it's been kind of trying," Richards said.

"We're excited here just because they did lift them, so we're going to start to get everything going and just go," Richards said.

The statewide mask mandate is still in effect requiring masks to be worn inside and limiting large group gatherings.

"We're excited for this even it's just at 100 percent, even with masks," Richards said.

But, she wants to take it slow. Even though it was allowed, Richards did not bring all the tables and chairs out of storage because she wants to get a sense of how the relaxed restrictions progress in the community.

"I don't feel like we want to just throw everything in here and just go with it if we're just going to turn around and close it all back down again," Richards said.

The owners have another restaurant location in Aurora. Richards said being in two different counties with two different sets of rules have been difficult over the past year.

"It's just been like make sure we're checking the emails and making sure we're getting all the correct information and staying within those guidelines," Richards said.

Now, with the guidelines lifted in Douglas County, Richards said things will soon return back to normal.

RELATED: These are the COVID restrictions in Colorado counties