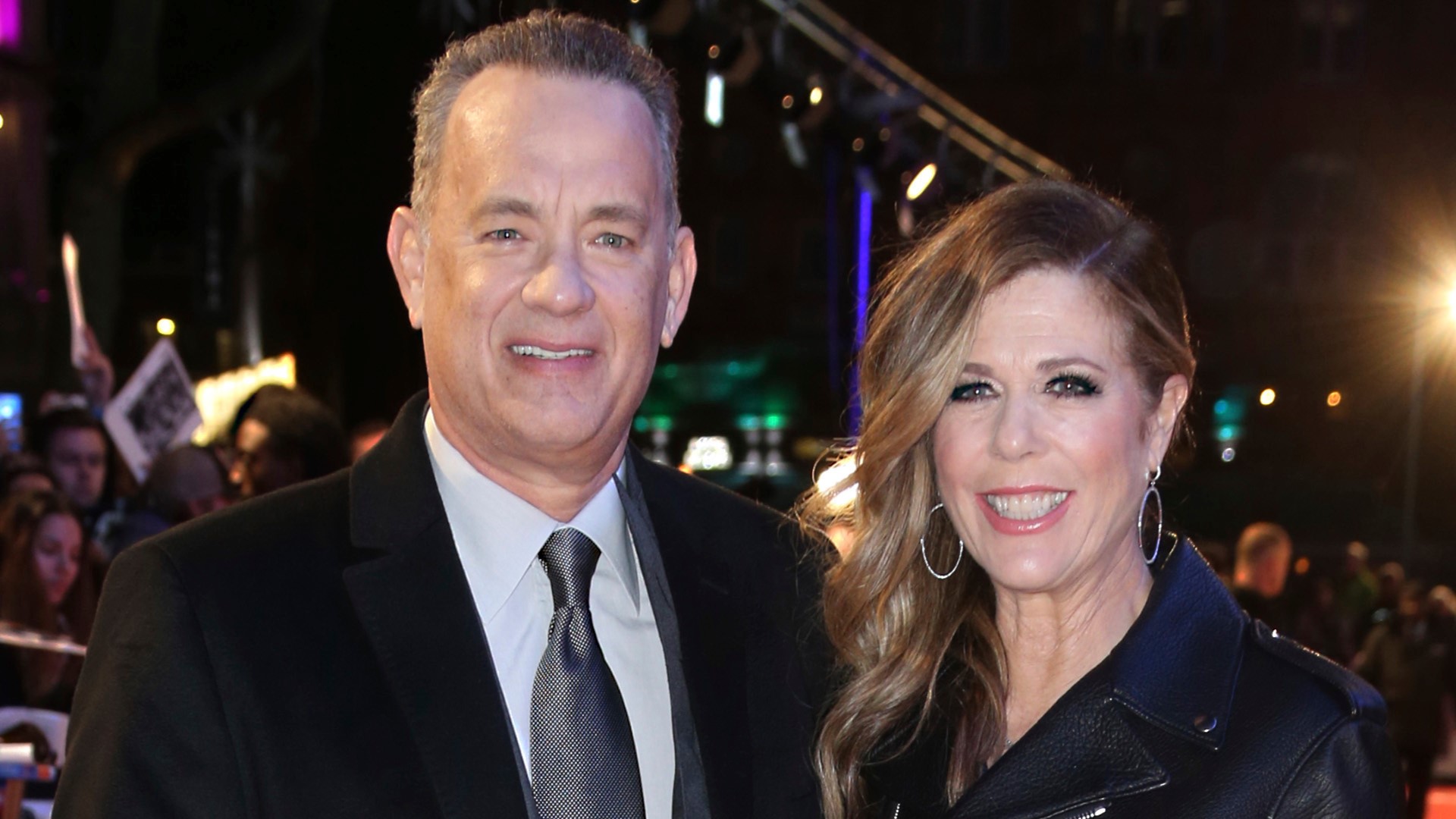 Hanks and Wilson announced they tested positive for COVID-19 on March 11 while in Australia for the pre-production for a film about Elvis Presley's life for Warner Bros.

They first became concerned after feeling tired with body aches, chills and fevers. They opted to get tested and learned they were positive.

In the 63-year-old actor's recent update, he encouraged everyone to look out for each other.

"Sheltering in place works like this: You don't give it to someone-- You don't get it from anyone. Common sense, no?" He tweeted. "Going to take awhile, but if we take care of each other, help where we can, and give up on some comforts...this, too, shall pass. We can figure this out. Hanx."

Hanks and Wilson have reportedly been released from an Australian hospital five days after they were diagnosed with the new coronavirus. Both were discharged from the Gold Coast University Hospital to self-isolate in a rented house.

The couple arrived in Australia in late January on the Gold Coast where an untitled Elvis Presley biopic directed by Baz Luhrmann was to be shot. Hanks plays Presley's manager, Colonel Tom Parker. The film has suspended production

RELATED: Rita Wilson raps to Naughty by Nature in quarantine video, and she pretty much nails it