Here's why this flu season is so bad

The 2017-2018 flu season is on track to be the deadliest flu season for children since the CDC started to track flu deaths and hospitalizations in 2004. 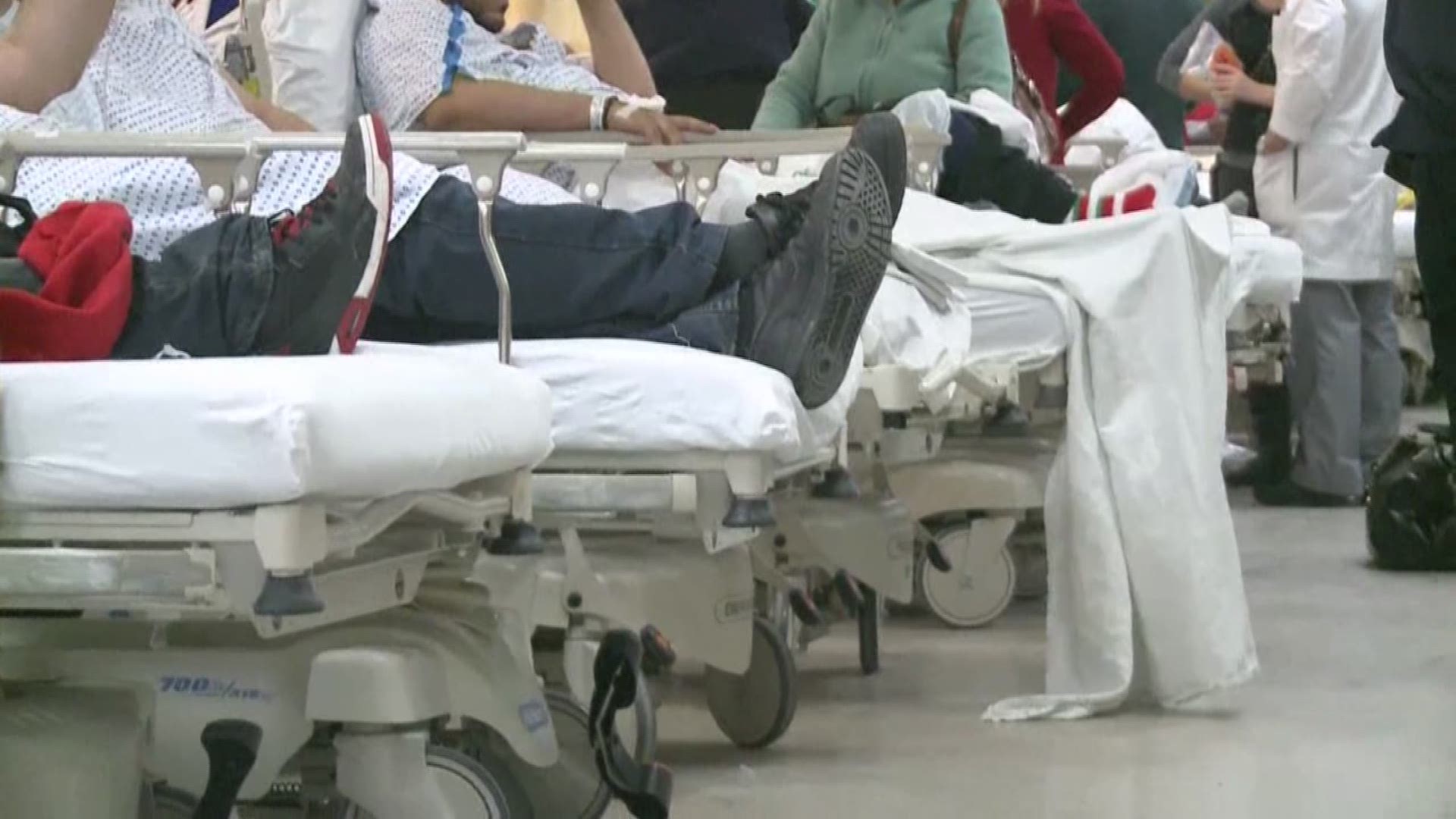 The Centers for Disease Control have released their latest statistics on the 2017-2018 flu season.

It is on track to be the deadliest flu season for children in the United States since the CDC started to track flu deaths and hospitalizations in 2004. So far, 169 children have died from the flu this season. Deaths are still being reported from April 2018, so it is likely that we will surpass the 171 pediatric deaths in the 2012-2013 season.

Why was this season so bad?

There are likely a combination of reasons for the flu being so widespread this year. The vaccine was not as effective as it has been in prior years. The strains of flu (especially H3N2) were stronger and deadlier than in years past. And, the numbers of people who were sick, who then gave the flu to others was higher than in prior years.

What does this mean for next season?

Each year, scientists will put together a vaccine for the following flu year where they will try to determine which flu strains are most likely to affect people in the U.S. Even on year's where the vaccine may not be as effective, lives are saved by getting your flu shot. It is always important adults and children to get their flu shots.

Flu season has peaked, but it is important to remember you can catch the flu at time during the year.

What are the symptoms of the flu?