When Jack Rumsey saw his coworker on the ground clutching his chest, he knew he had to do what his job trained him do through CPR courses. 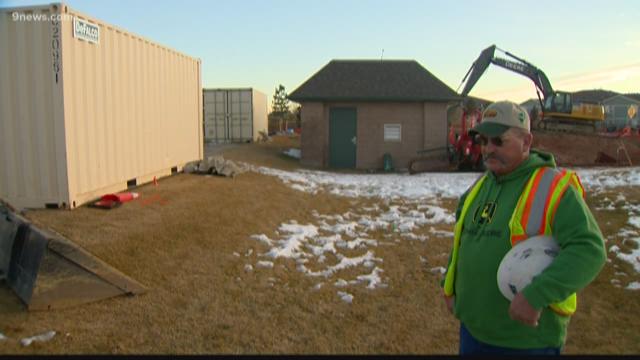 Five minutes were all that separated a Longmont man from death.

He went into cardiac arrest while working his construction job at the Ute Creek Golf Course on Jan. 18.

"It was scary," said site superintendent Jack Rumsey. "I knew something wasn't right."

Rumsey works for DeFalco Construction, a company tasked with installing a new pump system on the golf course.

"I was over at my pick up just a little ways away and the [guys on my team] are like 'hey come here,'" Rumsey recalled. "At first I was like he's messing around, but then I got over there and no he wasn't."

The clutched chest, the discolored face: signs that Rumsey's coworker was in cardiac arrest. It was in that moment Rumsey recalled the CPR training his job routinely provided in his 30 years there.

After all this wasn't just his coworker, it was one of Rumsey's closest friends.

"Yeah, I just remember looking down, being down there and seeing [my friend] Kelly laying there helpless and me being scared I was going to lose a friend," Rumsey said.

EMT's say five more minutes and Kelly could've likely died as his vital organs would have been without fresh blood.

The Longmont Fire Department says more than half of their cardiac arrest calls receive bystander CPR before they arrive. 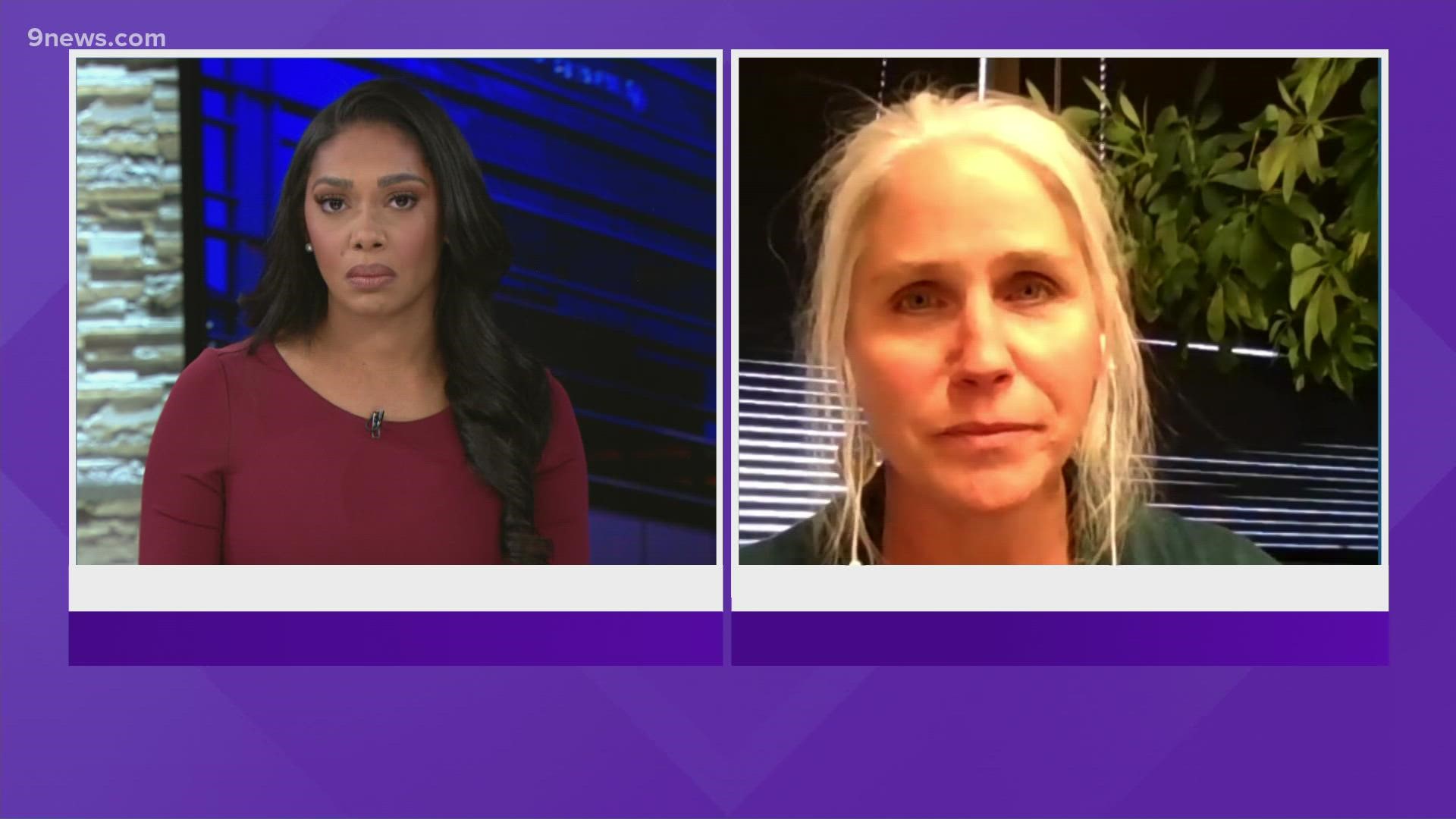