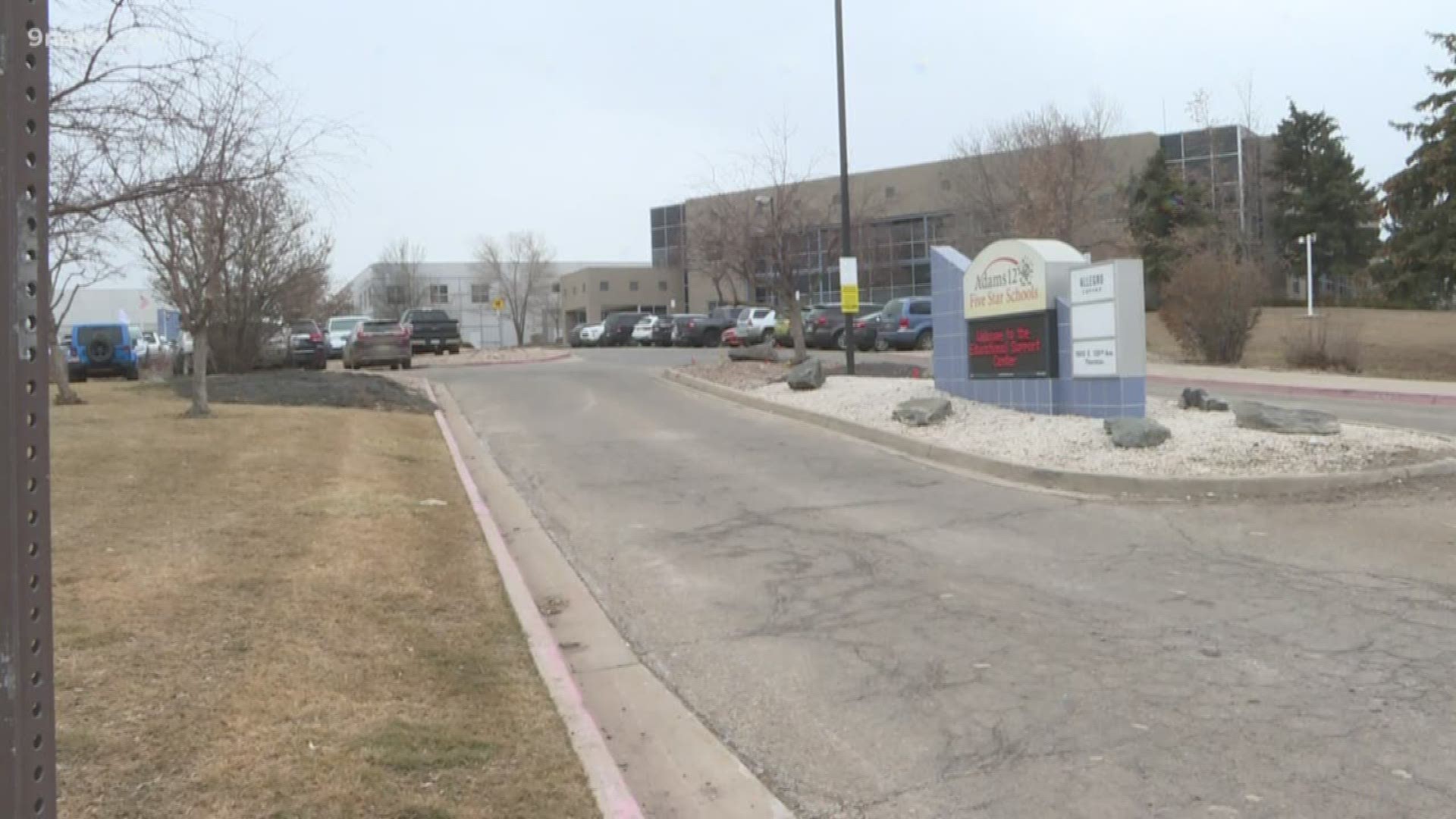 ADAMS COUNTY, Colo. — If anyone knows that teenagers are not numbers, it's Megan Strauss.

She is the director of Mobile Crisis Response for Specialized Alternatives for Family and Youth (SAFY). When someone from Adams, Arapahoe or Douglas County requests in-person help from Colorado Crisis Services, Strauss and her team of counselors head out.

"We're able to give them resources on the spot," Strauss said. "We can help deescalate emergencies verbally and through therapeutic care with that person."

Strauss said her team has been working hard in Adams County. On Friday, The Adams 12 Five Star School District's Superintendent Chris Gdowski sent a letter home to parents in the wake of five student deaths in 40 days under a theme of suicide prevention.

"It's astounding and tragic, and you know we hate to see this number increase at all," Strauss said.

She said she believes her team is helping keep this number from growing.

"Last week, we went to Adams County schools three times and were able to provide that direct support to students in need," Strauss said.

But, Strauss added that she does worry that suicides can feed off each other, creating a contagion effect.

"They see that their peers and people they maybe respect...or are friends with, and they see that this was the path that was chosen," Strauss said. "It kinda opens up a new perspective for them."

Strauss said that's the reason to talk about the issue, not shy away from it. She wants people to know that real face-to-face help is a phone call away.

"We do worry about the parents, because often times they're left just feeling as hopeless as the students are," Strauss said. "They don't understand how to get in touch with the right services or who to reach out to."

She wants people to know that they can reach out to Colorado Crisis Services and request Mobile Crisis Response. It is free to the caller as it is supported by state funding. The number is 1-844-493-8255.