Pam's son and daughter both have struggled with addiction. At one point her son overdosed twice during the course of a week. 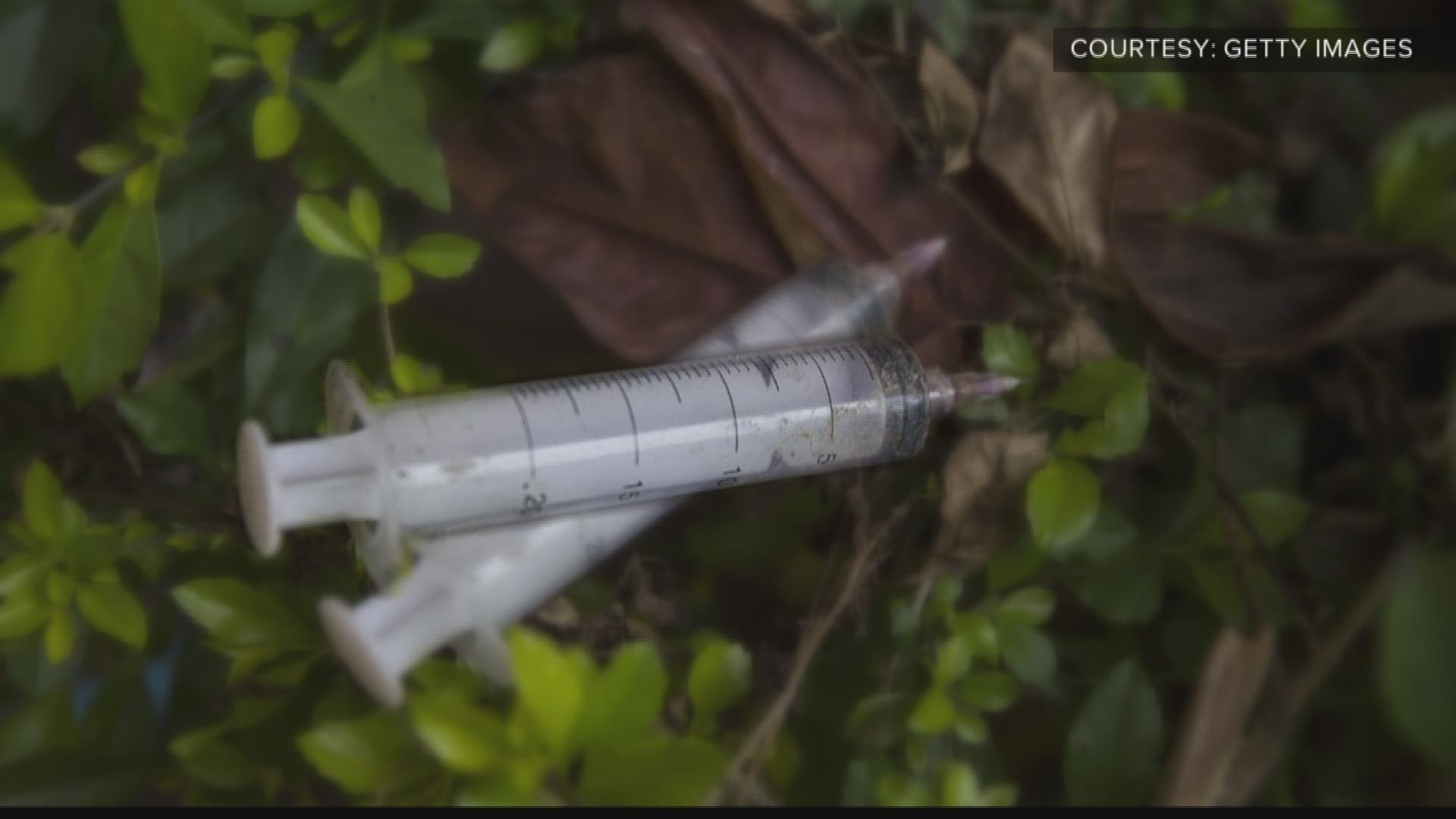 KUSA — All this week, on 9NEWS at 6 a.m. we will be featuring stories of people who have beaten addiction and are in the process of recovery.

Guilt and shame. So many parents know that feeling when it comes to anything that negatively impacts their children. One mom knows the feeling in a way that many others don’t. Pam has two children who are addicted to drugs.

“You feel like it’s your fault like you did something wrong and people judge you for it,” said Pam.

She didn't want to share her last name but wanted to go public with the story of how her adult children became hooked on Opioids and how they started the journey to recovery.

Pam’s daughter and son both began abusing drugs in their 20s.

“It was horrible. Personality changes, mood. Couldn't really trust them,” she said. “Anytime you have an addict, there’s typically a lot of lying going on.”

At first, she was in denial about the problem. It’s a stage that many parents of addicts find themselves in at some point.

“Denial can be a beautiful place to live,” Pam said. “It’s easy to deny that something’s going on, but to address it is extremely hard.”

Pam was eventually forced to address the issue, which caused her depression, stress, and anxiety.

“I did know something was going on. But I didn’t know to the extent of the Opioid addiction,” she said. “There were syringes and those types of things too, which was shocking to me.” 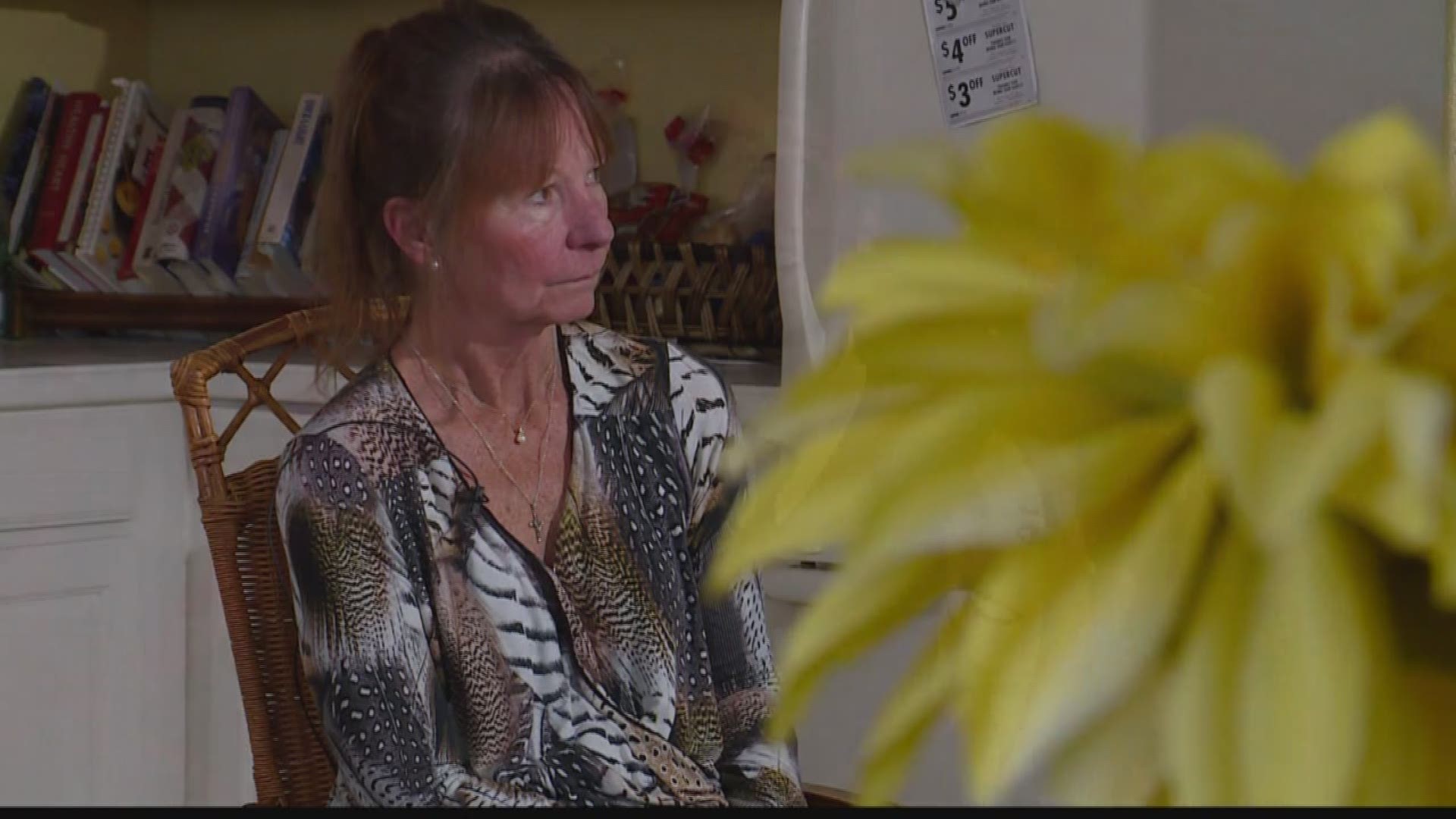 One of the biggest decisions Pam had to make was whether to kick her daughter and son out of the house or let them stay there so that she could keep an eye on him. It’s a decision that is very difficult and personal for any parent of an addict. Pam ultimately chose to let her children stay in the house so that she’d have a chance of helping them stay safe and eventually get sober.

“I just chose for my own sanity to know that they’re alive and they have a roof over their heads… (to) do my best as a mother,” she said.

The fact that Pam’s son was home made a big difference in getting help. That’s because he was in the house when he overdosed.

“Two overdoses in a week, luckily someone was home. And I think that was his big wakeup call to get help,” she said.

Her son entered rehab which included medication and therapy. The therapy is an aspect of treatment Pam is very familiar with because she works as a mental health therapist. She says her story is proof that addiction can impact any family.

“People just don’t understand. And then they think ‘Well, you’re a therapist… how does this happen in your family?’”

She says the important thing for parents of those struggling with addiction to know is that they’re not alone. She also advises parents to take care of themselves too.

“You really need to reach out and not be secretive about it. And I was for quite some time,” she said. “You need to find support for yourself in order to support anyone else.”

As a therapist, Pam also wants to get across the message that addiction can often be connected to mental health issues.

“No one wakes up in the morning and says, ‘Wow I want to be an alcoholic or I want to be addicted to something.’ I don’t think anybody ever has that intention,” she said.

While her son has stopped abusing drugs and has made significant steps in rebuilding his life, her daughter’s path to recovery has been slower. Pam’s family’s recovery journey hasn’t been easy. But she hopes it inspires other loved ones of people struggling with addiction.

“I just had to keep going, honestly. I didn’t have a choice,” she said. “You can’t quit. You can’t give up. You have to keep going.”

Throughout Recovery Week, we're hosting a phone bank with resources from 6:30 a.m to 8:45 a.m. The phone number will be given out on 9NEWS Mornings, once the phone lines are staffed and open. 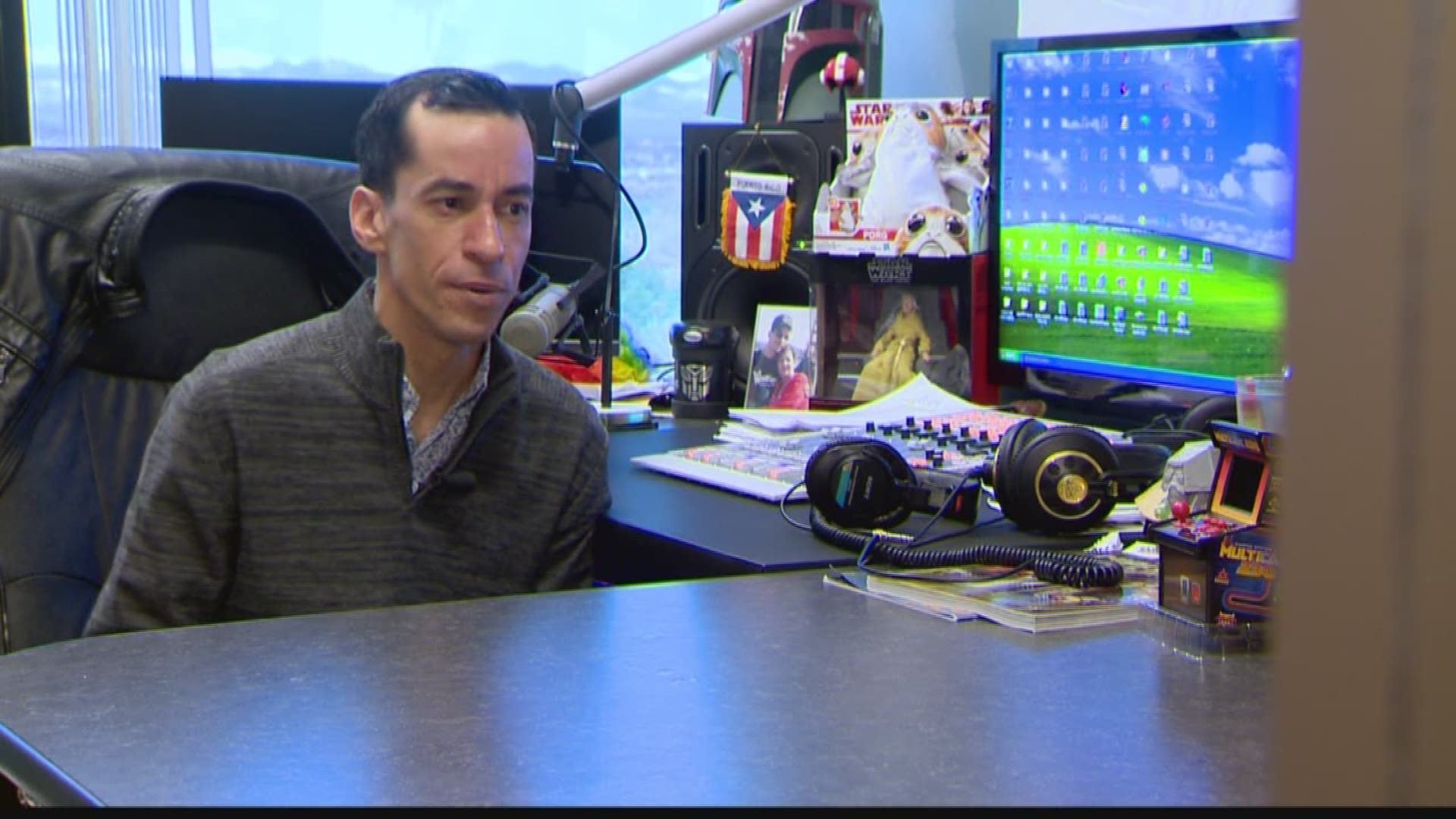 One of the organizations providing experts to answer questions on recovery is Mental Health Colorado. That organization often links people to the following recovery programs in the Denver Metro Area:

Medical detox for alcohol or benzodiazepines (have referred/helped with opioids)

Arapahoe House was absorbed by:

Withdrawal management and a walk-in clinic