The case of Scott Prisco came up as an example of why the Denver Auditor said the Denver Board of Ethics needs more power to discipline and pursue investigations. 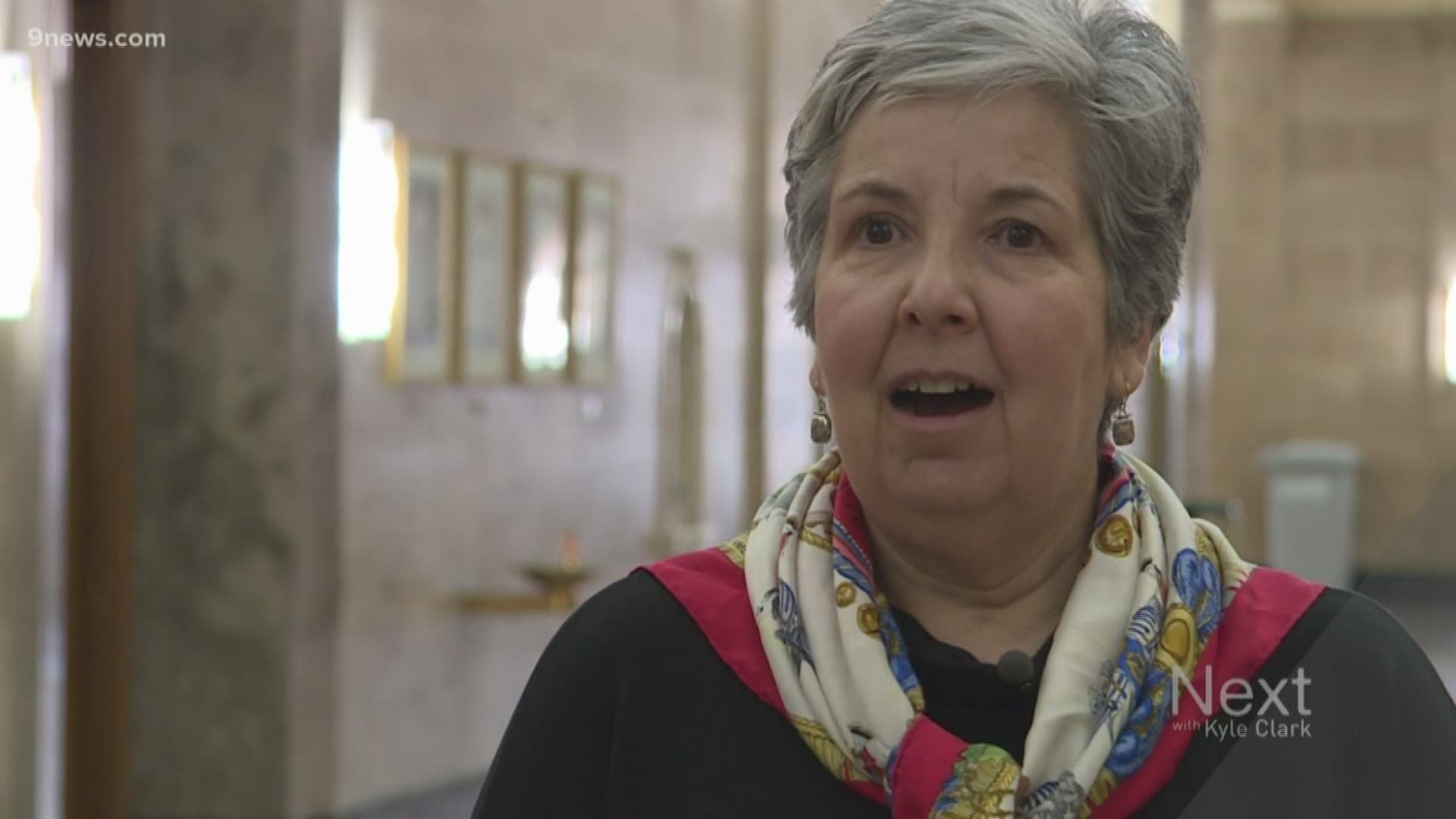 A top Denver building official may face more sanctions after the Denver Board of Ethics found he broke the rules on multiple fronts.

The board found Scott Prisco, the engineer, architect director and building official for the City and County of Denver, used his position to lean on inspectors, as well as used city resources to work on his wife’s private business.

Laura Swartz, communications director for Community Planning and Development, said the division has a “great deal of respect” for the Board of Ethics and would look into following their recommendation.

“Prohibiting Mr. Prisco from engaging in private business with Hip Homes was not enough of a consequence," Swartz said. "Community Planning and Development intends to follow their recommendation to consider additional disciplinary steps consistent with those outlined in the career service rules."

Jane Feldman, a member of the Denver Ethics Board, said she was “disappointed” by the initial actions of the Community Planning and Development in response to their findings.

“I think that I was somewhat disappointed,” Feldman said. “We don’t know what will happen, if anything will happen, and the initial response from the city was to say that it was just a lapse in judgement — and I think that the board of ethics thinks that it was...much more serious than his supervisor at least immediately seemed to have.”

The board registered their displeasure with the punishment earlier this month. Prisco kept his job, but will not be allowed to be involved with Hip Homes or have an outside business.

In January, the Denver Ethics Board said Scott Prisco used public office for private gain. Data obtained by 9Wants to Know shows his project moved through the permitting process within his purview only slightly faster than the median for residential homes.

Concerns about Scott Prisco’s unethical actions highlighted gaps in the Denver Ethics Board’s ability to assure the the city and county’s employees are acting properly. The board can’t punish employees they find to be unethical. It’s up to their boss to choose the punishment.

“If the Ethics Board had the kind of authority that we’re talking about this morning, then they could have taken some action,” O’Brien said.

Three of the prominent changes the auditor called for included:

The Board of Ethics has until Oct. 30, 2020 to implement the recommendations. O’Brien said some of the asks mirror improvements previously covered in a 2010 audit. The auditor said the City Council did not put those into law then, but hopes it will gain momentum now.

“If nothing was done, that would worry me,” O’Brien said. “That would be troubling to me that we would put this kind of effort forth and nothing happened. Well, I think the ethics board and the executive director was clear about their commitment to at least do something about it.”

The Board of Ethics agreed with almost every recommendation made by the audit. Feldman said installing these improvements would be beneficial, especially because it’s “frustrating” to not be able to pursue anonymous complaints.

“It may be someone that just has a personal dispute with the boss, but we don’t know and we would like the ability to be able to investigate that, and see if there is any basis for those complaints,” she said.

> Read the full audit of the Denver Board of Ethics here.