Hundreds of potential jurors will walk through a tiny courthouse built in 1905. Here’s what that looks like

A jury pool of 1,750 has been summoned for Patrick Frazee's trial for the murder of his fiancee, Woodland Park mom Kelsey Berreth. 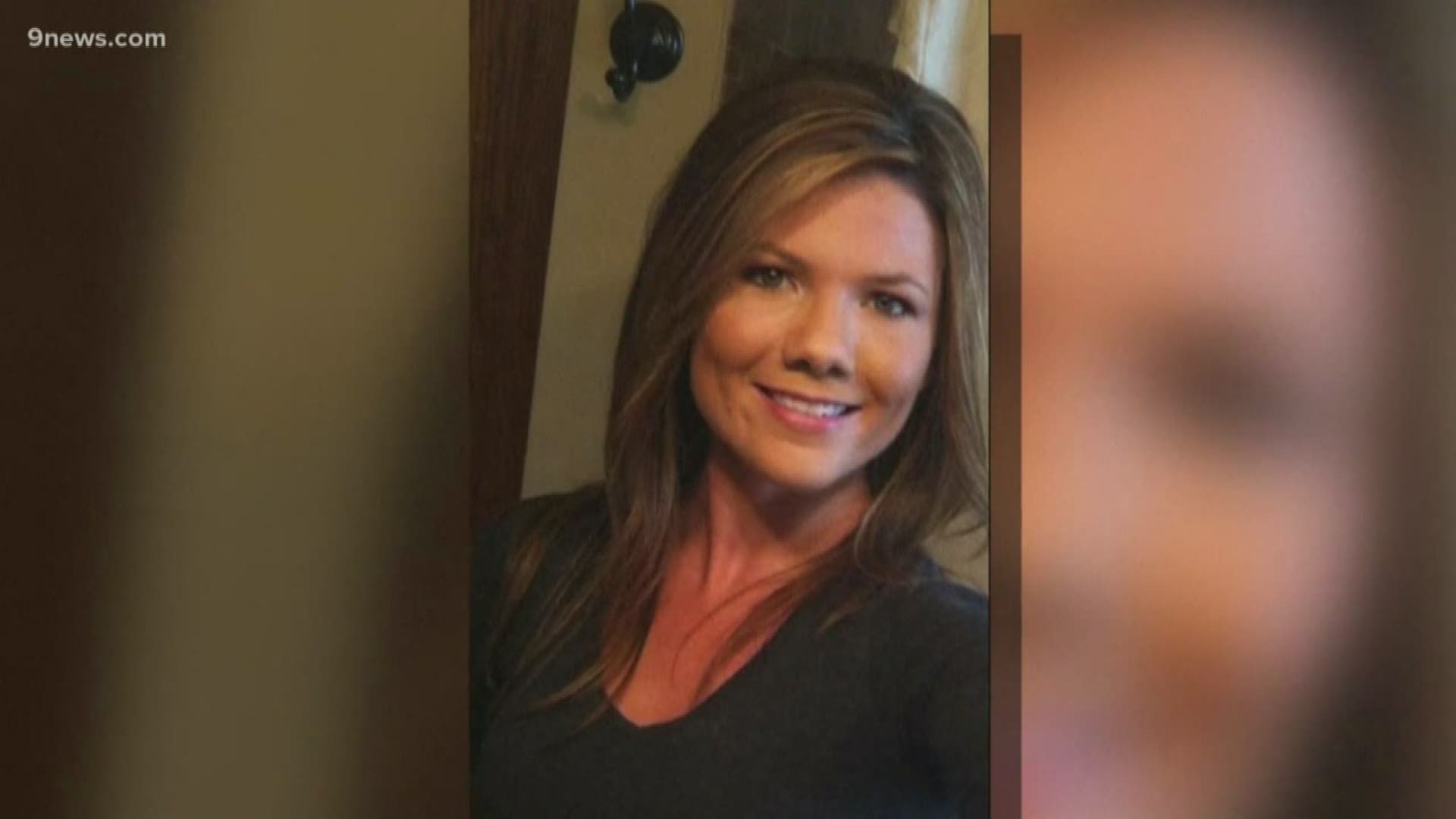 TELLER COUNTY, Colo. — The Teller County Courthouse was built in 1905, and outside of the addition of computers and metal detectors, little else has changed.

This means that accommodating the hundreds of potential jurors who will walk through its doors this week for the Kelsey Berreth murder case is a unique challenge for the courthouse’s small staff of two judges, six full-time employees and three part-time employees. The disappearance of the 29-year-old Woodland Park mother has inspired media coverage from around the state and the country — resulting in a large jury pool for the suspect, her fiancee Patrick Frazee.

How large? Judge Scott Sells said 1,750 people in Teller County received a summons, but it’s likely that a majority of them won’t actually be called to the courthouse. Despite six inches of snow on Monday, 87 of them made it to the courthouse for the first day of jury selection. Roughly 100 people arrived on Tuesday, queuing in a lobby where they went through a single metal detector one-by-one.

RELATED: Patrick Frazee is set to stand trial for the murder of Kelsey Berreth. Here's what we know about the case so far

Handling all of these would-be jurors has required the Teller County Courthouse to call in reinforcements. Some of these volunteers had a relatively short drive from neighboring El Paso County, but others came all the way from Adams County — a roughly 2.5 hour drive through sometimes windy mountain roads in wintry conditions.

Jury selection days are expected to be more or less the same. After watching a video explaining the process and filling out a questionnaire, all of the jurors are seated in District Court Div. 11. Some of them are in the jury box, but most are on the folding wooden chairs in the gallery. Frazee is seated with his two public defenders on the left side in plain clothes — the first time he’s been publicly seen in court not wearing a jail jumpsuit and bulletproof vest.

The three prosecutors — including Fourth Judicial District Attorney Dan May — are seated directly in front of Judge Scott Sells. A clerk seated in front of the judge is tasked with writing what was said during the proceedings verbatim, which could amount to up to 90,000 words a day.

Morning during jury selection involves potential jurors outlining potential personal or job-related commitments that could prohibit them from serving during what’s expected to be a three-week trial. Thirty two jurors were excused for these reasons on Monday. Thirty three were excused on Tuesday for reasons ranging from being the sole breadwinners for their families to planned vacations during the month of November.

The jurors who didn’t cite a conflict were taken to separate rooms. Here, they’ll await individual questioning from the attorneys, a process known as voir dire. During Monday’s questioning, both the prosecution and defense tried to find out how much media coverage of the case potential jurors had seen. A vast majority of them had watched TV, read newspapers, or seen social media coverage of Berreth’s disappearance. This, however, did not negate jurors from serving. Instead, for many of the people who were excused during this part of the process, it was largely due to the fact they claimed they already believed Frazee was guilty.

Frazee has not visibly shown emotions during this part of the proceeding, though he has intently watched all of the questioning.

All of the people who have been asked to return to final selection have been told to return to the courthouse by 8:15 a.m. on Friday, with a hope 12 jurors and four alternates can be seated that day.

The court plans to call back 90 jurors on Friday. Thirty five people were told to return on Monday, and jury selection is scheduled for until Thursday.

Frazee is charged with first-degree murder, solicitation for murder, and one count of tampering with a deceased human body. Berreth has not been seen alive since Nov. 22, 2018 — Thanksgiving Day. She and Frazee have a young daughter together who is now in the custody of her maternal grandparents.

Berreth’s body has not been found.

Much of the prosecution’s evidence against Frazee hinges on police interviews with his mistress Krystal Kenney. She told police that Frazee had asked her to kill Berreth, but that he ultimately beat his fiancee to death with a baseball bat and then burned her body. Kenney claimed that she drove to Colorado from her home in Idaho and helped clean up the crime scene inside Berreth’s Woodland Park condo.

Kenney is one of the dozens of witnesses slated to testify at the trial. She has already pleaded guilty to tampering with evidence for disposing of Berreth’s cellphone.

Frazee’s trial is scheduled to last three weeks, with opening statements as soon as Friday afternoon if a jury is seated. While it’s scheduled to end Nov. 22, it could extend to Thanksgiving Week.

There are no cameras allowed in the courtroom. 9NEWS will be there every day and will provide updates on Facebook and 9NEWS.com.