Home of missing Chaffee County woman released back to family

Investigators said they are continuing to follow up on the more than 400 tips received about Suzanne Morphew. 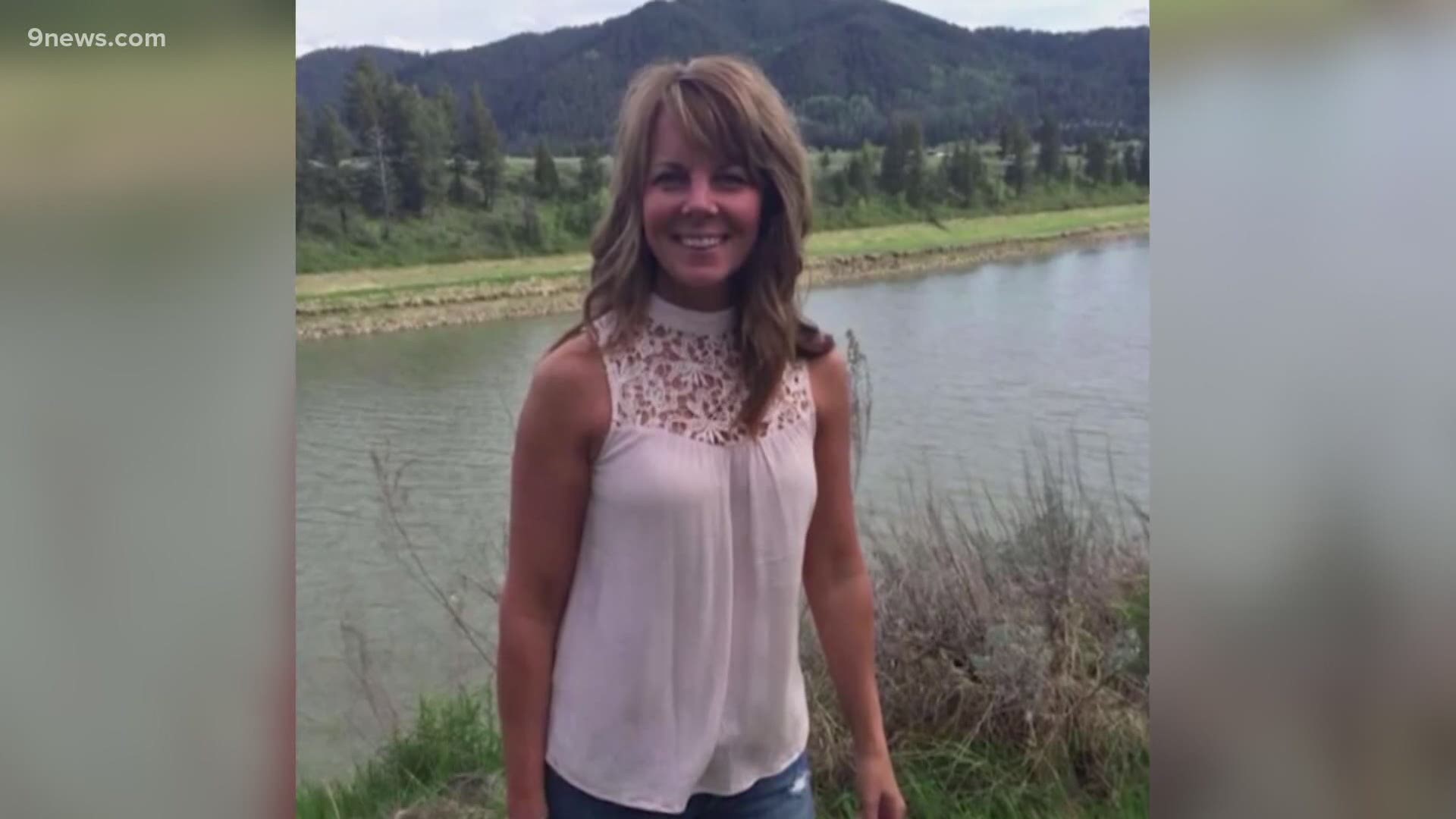 CHAFFEE COUNTY, Colo. — The home of missing Chaffee County woman Suzanne Morphew has been released back to the family after investigators seized it last week, the Chaffee County Sheriff's Office (CCSO) confirmed Tuesday.

Authorities said they are continuing the investigation and have received more than 400 calls to the tip line designated for collecting information. The number is 719-312-7530.

Morphew, 49, left her Maysville home on Sunday, May 10 for a bike ride and never returned. Maysville is located west of Salida by way of U.S. 50.

Shortly after her disappearance, investigators searched the Mayville area after deputies found a personal item belonging to Morphew. Dive teams also searched nearby bodies of water, with no results.

Morphew’s husband, Barry, on May 17 posted a video message to Facebook begging for his wife’s return.

A $200,000 reward is being offered for information related to Morphew's disappearance. Half of that money is being offered by Morphew's family, according to a Facebook group set up to help find her. The other half is coming from a family friend who decided to match the family's offer.