Five have since been returned to the Denver Zoo - but one was hit and killed by a car on Sunday. 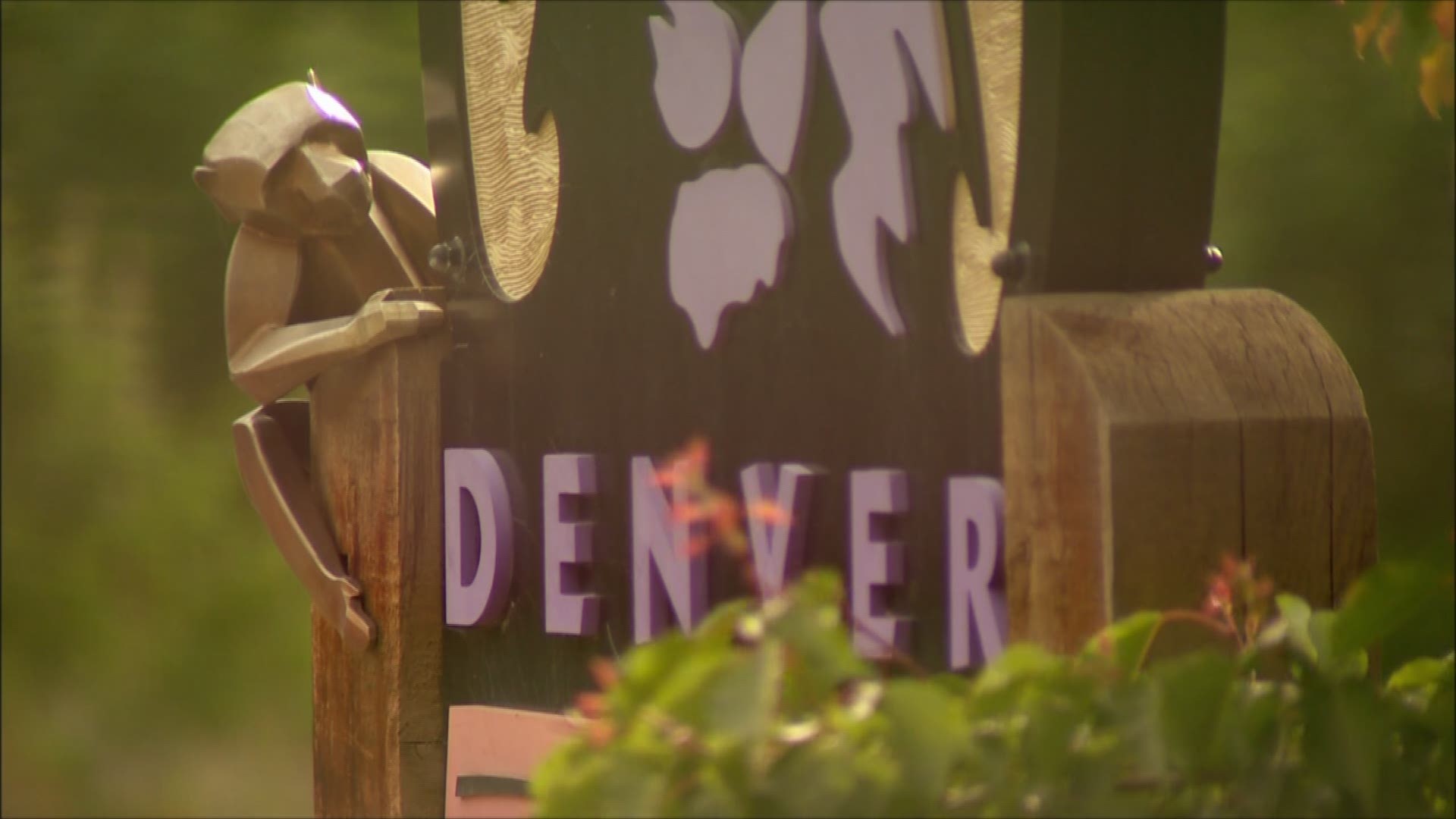 Five peacocks have been returned to zoo grounds and one was struck and killed by a car, Kubie said.

Zoo staff are out and actively looking for the last two birds, but Kubie explained he's not sure how much longer they will continue to look.

Kubie said the zoo is really counting on the zoo's neighbors to call them if they spot any of the birds in their yards or on roads.

Do not try to catch the birds. Kubie told 9NEWS that zoo staff should handle that.

If the peafowls aren't returned by sundown, they'll likely decide to spend the night in someone's yard.

The Denver Zoo has free range Indian Peafowl across its grounds, according to its website. The birds generally stay out of people's way and strut about, Kubie said. They like to hang out around the giraffe house on zoo grounds and usually roost in the zoo's many trees.

Did you know? Male peafowl are peacocks, ladies are peahens and babies are peachicks.

The boys are the only ones with that majestic plume of feathers - used to attract a mate. Because of its large features, the zoo said peacocks are some of the largest flying birds in the world.