Jody Haskin shot himself near the Walmart in Rifle, according to the Garfield County Sheriff's Office. 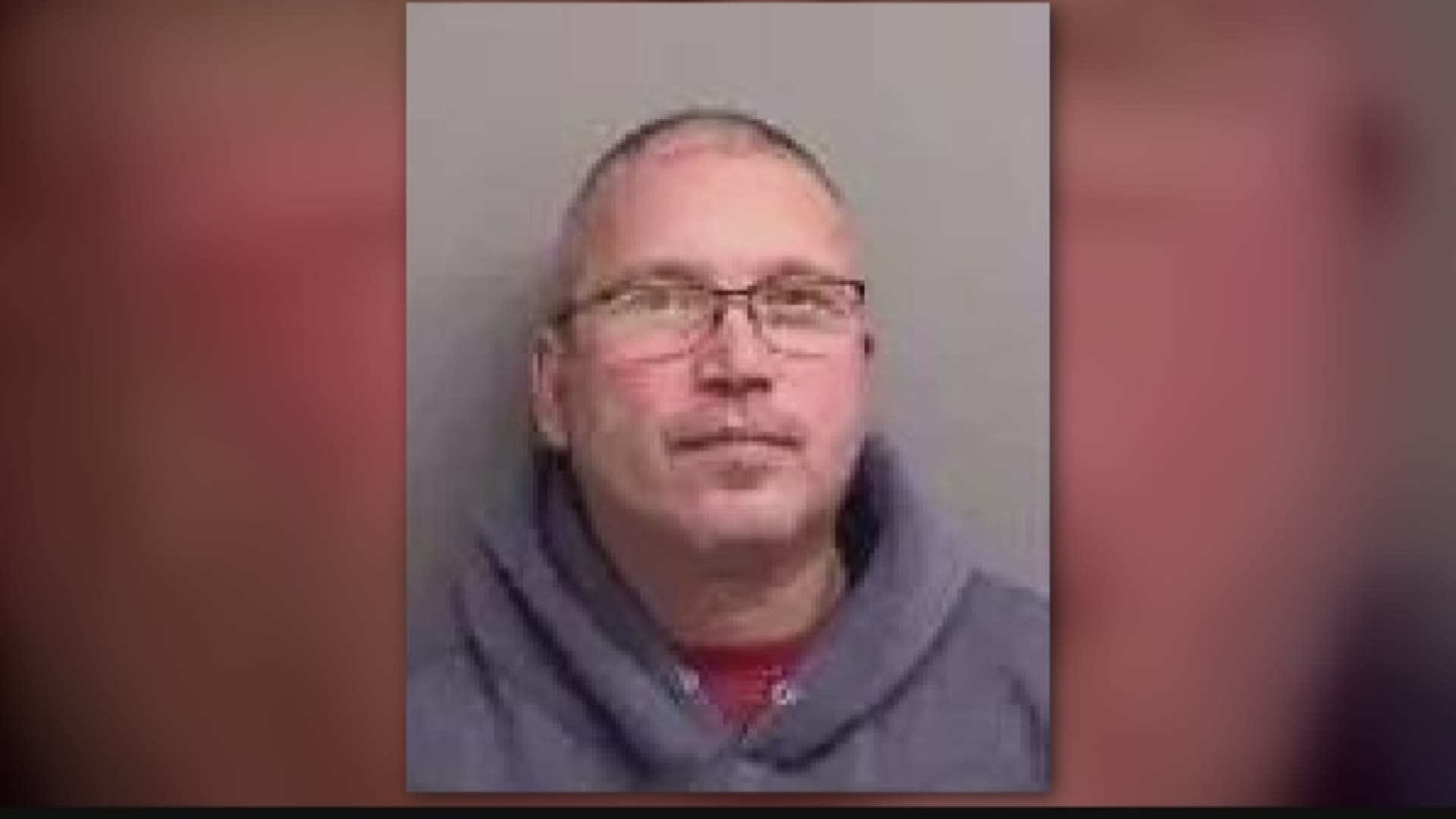 The man wanted in connection with the kidnapping of a 12-year-old girl on the western slope was located Friday morning, according to the Garfield County Sheriff's Office.

A spokesperson for the department says he was found near the Walmart in Rifle around 7:30 a.m. He shot himself and has since died, according to the sheriff's office.

The Colorado Bureau of Investigation tweeted late Thursday that 12-year-old Raeanna Rosencrans was found safe at a Walmart. She is in the custody of law enforcement.

Raeanna was not physically hurt, according to police in Grand Junction.

Haskin, a registered sex offender, is the girl's stepfather.