Boulder not ready for e-scooter companies

Boulder has hit the brakes on allowing e-scooter companies to operate within the city. 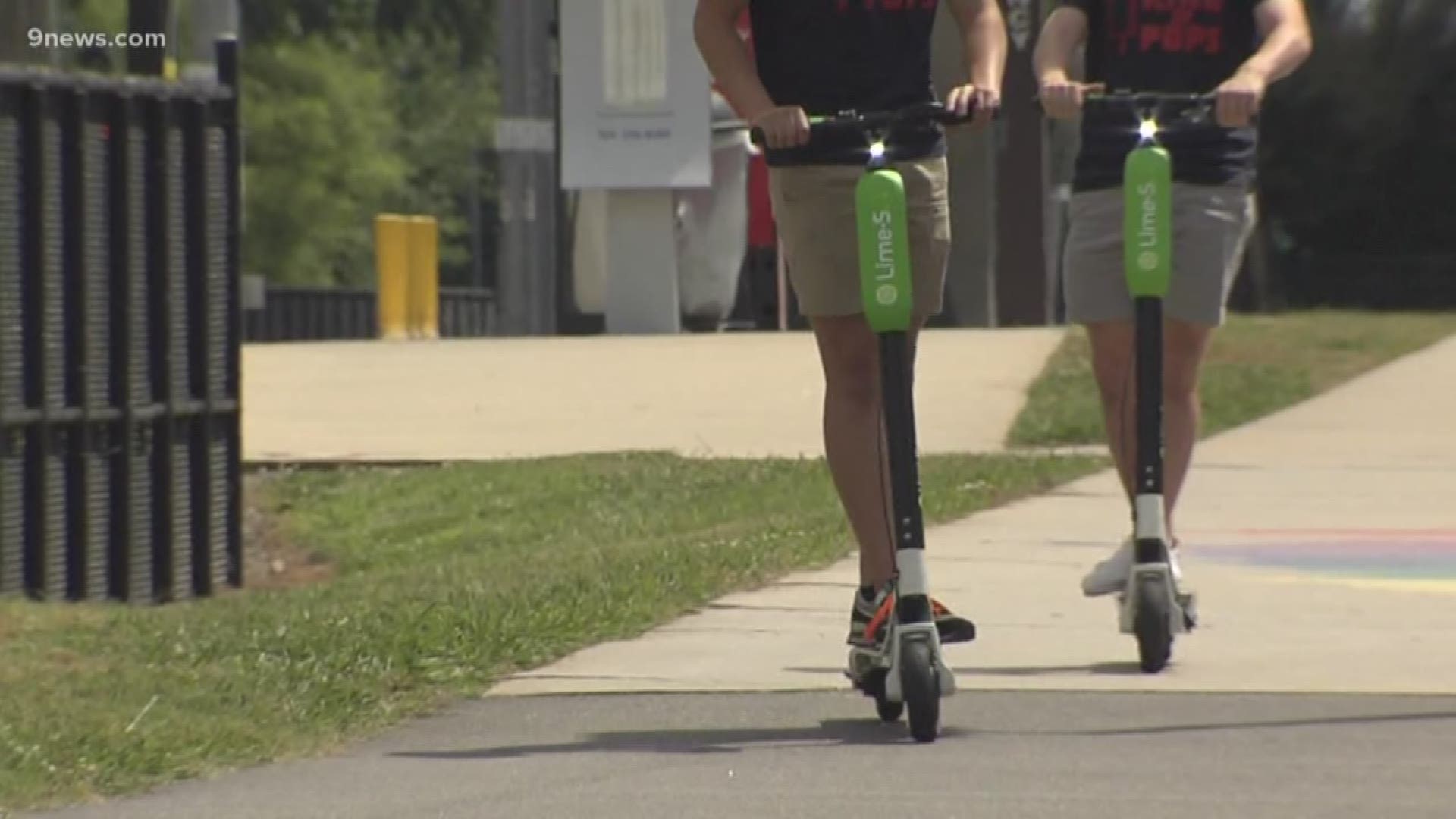 BOULDER, Colo. — The Boulder City Council agreed to a nine-month moratorium on business licenses for electric scooter companies during a meeting on Tuesday night.

While there's interest in bringing e-scooters to Boulder, the city wants more time to study the impact on safety and the environment.

RELATED: How safe are those electric scooters?

Denver is the only city in the state where scooter companies currently operate. Companies like Lime and Bird arrived in Denver late last year, eventually prompting the city council to create a one-year pilot program for how the scooter companies can operate.

Much like in Denver, residents in Boulder have differing opinions on whether e-scooter companies should be able to operate within the city.

“I think it would probably be a nuisance,” one resident said. “Especially with a lot of pedestrian traffic, especially during summer. I think police would have an issue with it.”

Another resident was more open to the idea of scooters as a useful transportation option.

The moratorium could last until February, though several council members have asked for an expedited review by the city’s transportation department.

The state legislature passed a bill last session making it legal to allow e-scooters on streets. So even though scooter businesses can't operate in Boulder right now, people can still ride personal scooters.