She's been a wildland firefighter for about 19 years, but this is the first time she's been called overseas to help. 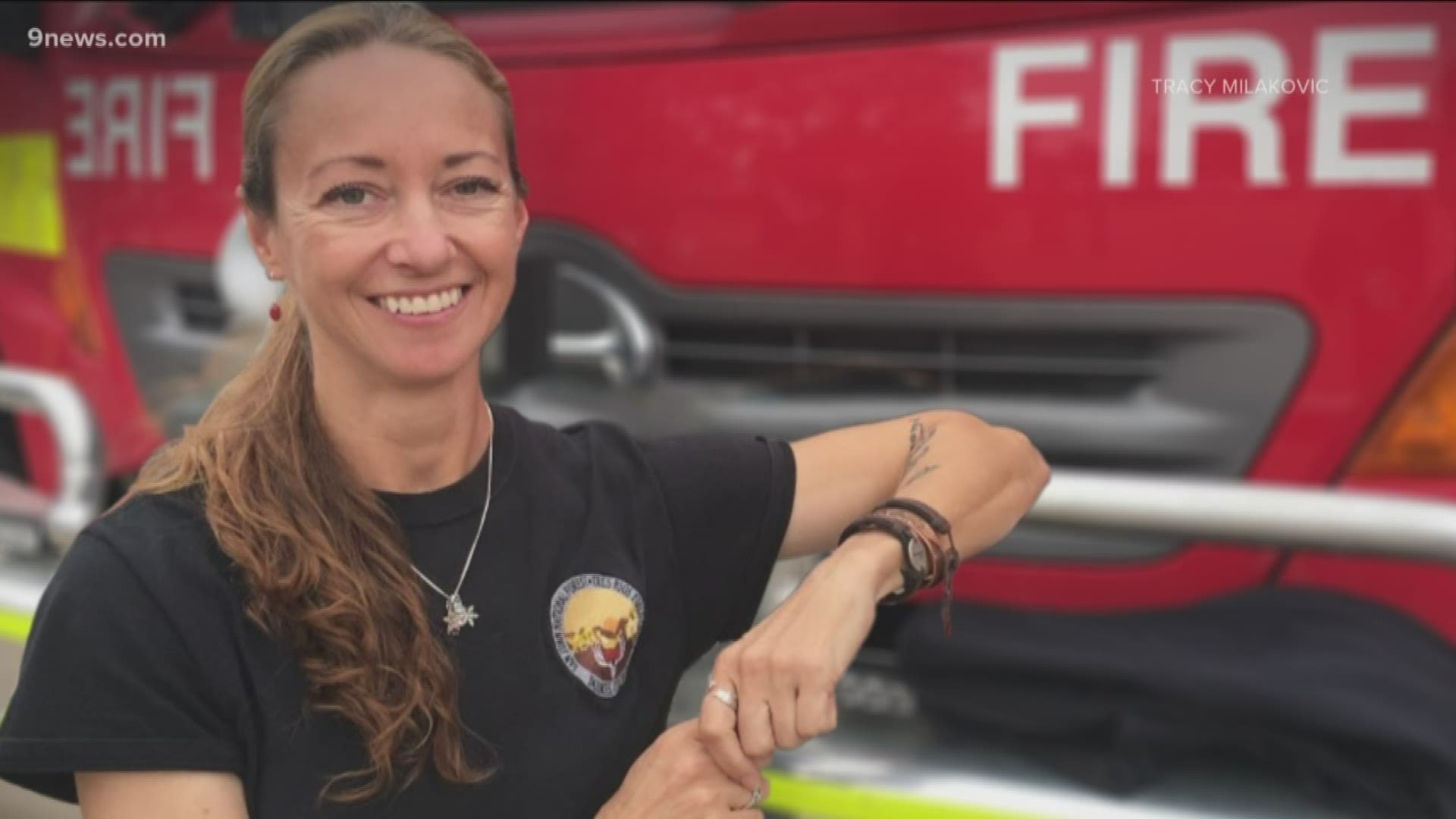 It's been one week, but Tracy Milakovic has yet to adjust to Australia time.

“It's 8 [a.m.] on whatever day it is ahead of you guys," Milakovic laughed during a video phone call from Victoria, Australia.

"I think it’s the 9th," she decided after a few moments.

Milakovic, a wildland firefighter from southwest Colorado, chatted with 9NEWS just as her Thursday was getting started and she prepared for another long day of helping fight fires overseas.

Milakovic is the assistant fire management officer for the San Juan National Forest, which is located in the southwest corner of the state. She's one of nine federal firefighters from Colorado helping to fight wildfires in Australia that have scorched an area about 1/3 of the size of Colorado.

RELATED: Nearly half a billion animals impacted by Australia wildfires

As of Wednesday, 26 people have been killed and about 2,000 homes have been destroyed by the wildfires that have been raging since September.

“Today, we finally are seeing the sunshine out there," Milakovic said. "It’s been pretty overcast, a lot of smoke.”

Milakovic was stationed in the coastal town of Lakes Entrance in Victoria. She said the area had gotten about 1/2-inch of rain over the past couple days.

“We haven’t really seen the extreme fire behavior that a lot of the other places have seen," she said.

The Colorado firefighter said she's been with a crew going into burned areas doing structure assessments and securing fire lines.

RELATED: Is the image showing the fires in Australia real?

“It’s been pretty typical of what we’ve been doing back [in Colorado]," she said.

The work is familiar, but different.

“[Fires] seem to be a bit bigger out here than they are out back out in Colorado," she said. "The fuel type is different. They have different trees and shrubs and grasses than we do out there, so things are just going to burn a little bit differently.”

Milakovic said she and other American firefighters were given a thorough briefing on the terrain and firefighting equipment in Australia.

“We also did kind of a little walk-around field trip of the fuels types that we were going to expect to encounter out in the field," she said.

Fire crews are working five days on, one day off, Milakovic said. She volunteered to make the trip.

“I just got lucky and I got picked to come out here, and I feel really fortunate to be here," she said.

Milakovic said she expects to be in Australia through the end of the month.

“We’re prepared to be moved anywhere they need us," she said.

The Colorado firefighter said she is getting used to a new time zone, but she knows the job.

“The camaraderie, the excitement, the adventure, knowing that I’m hopefully out there doing some good," she said.

The Denver Zoo said it will donate $5,000 to Zoos Victoria. Zoos Victoria animal care experts are providing care, food and water to animals injured in the fires. The Denver Zoo also announced it will match up to $5,000 from donations collected via its Field Conservation Fund.