The fire broke out at The Shootist Gun Range around 4 a.m. Thursday. 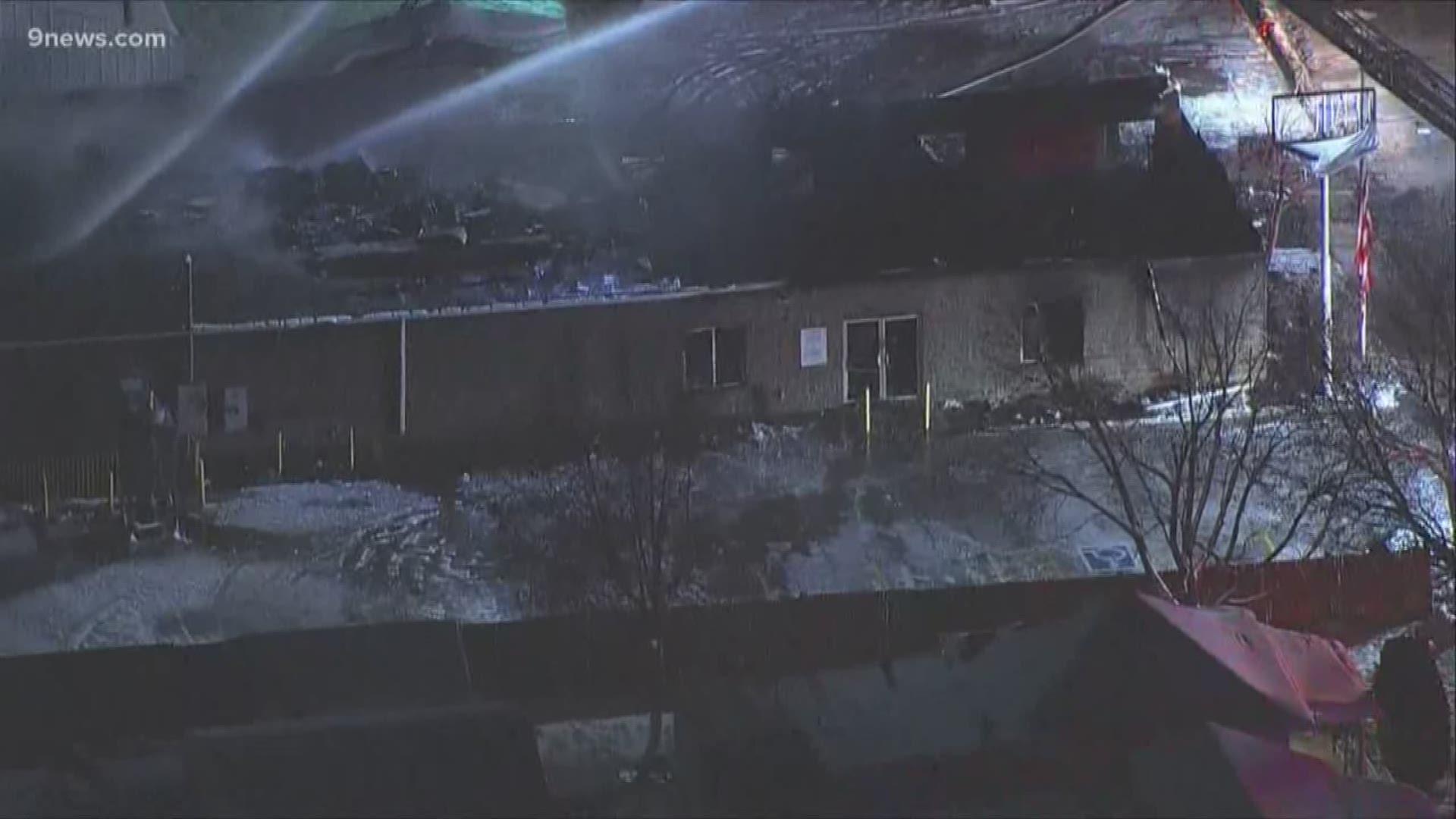 ENGLEWOOD, Colo. — Fire ripped through an Englewood gun range early Thursday morning, according to a tweet from the Denver Fire Department (DFD).

Firefighters responded to 2980 S. Galapago St., the location of the Shootist Gun Range, just before 4 a.m. after a passerby spotted the flames and called for help.

When crews arrived, the building was engulfed in flames. No injuries have been reported, according to DFD.

Reserve notifications were sent to about 50 people who lived nearby telling them to evacuate as a precaution while crews battled the fire, the Englewood Police (EPD) said in a release. They have all since been allowed to return home.

The fire is now out, but firefighters remain on the scene and have not yet determined the cause.

EPD and DFD will conduct a joint investigation into the fire. 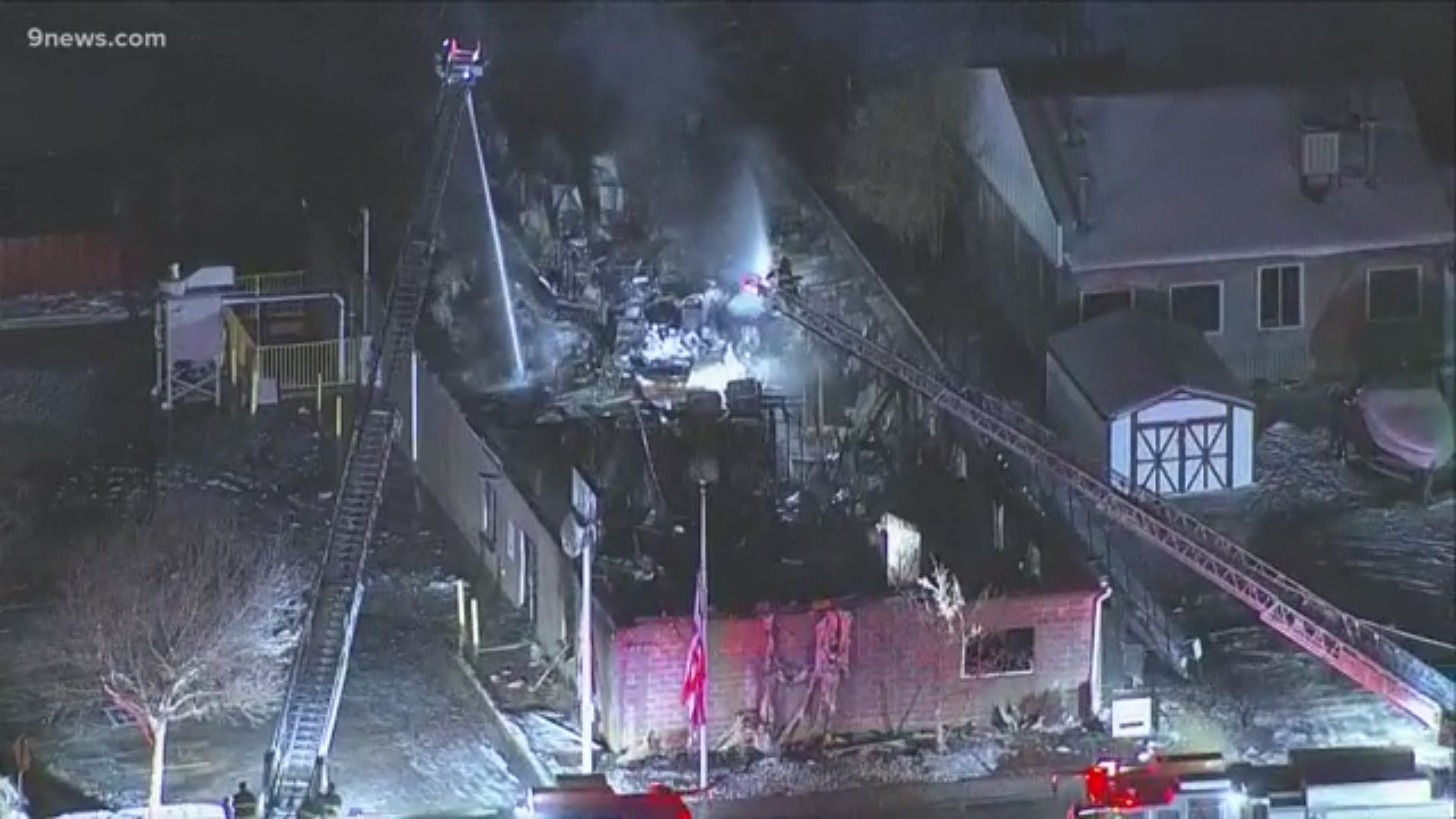