'It’s a legacy that we have to leave': Neighbors push to protect Park Hill Golf Course

The land the course sits on was sold in July to a developer for $24 million. 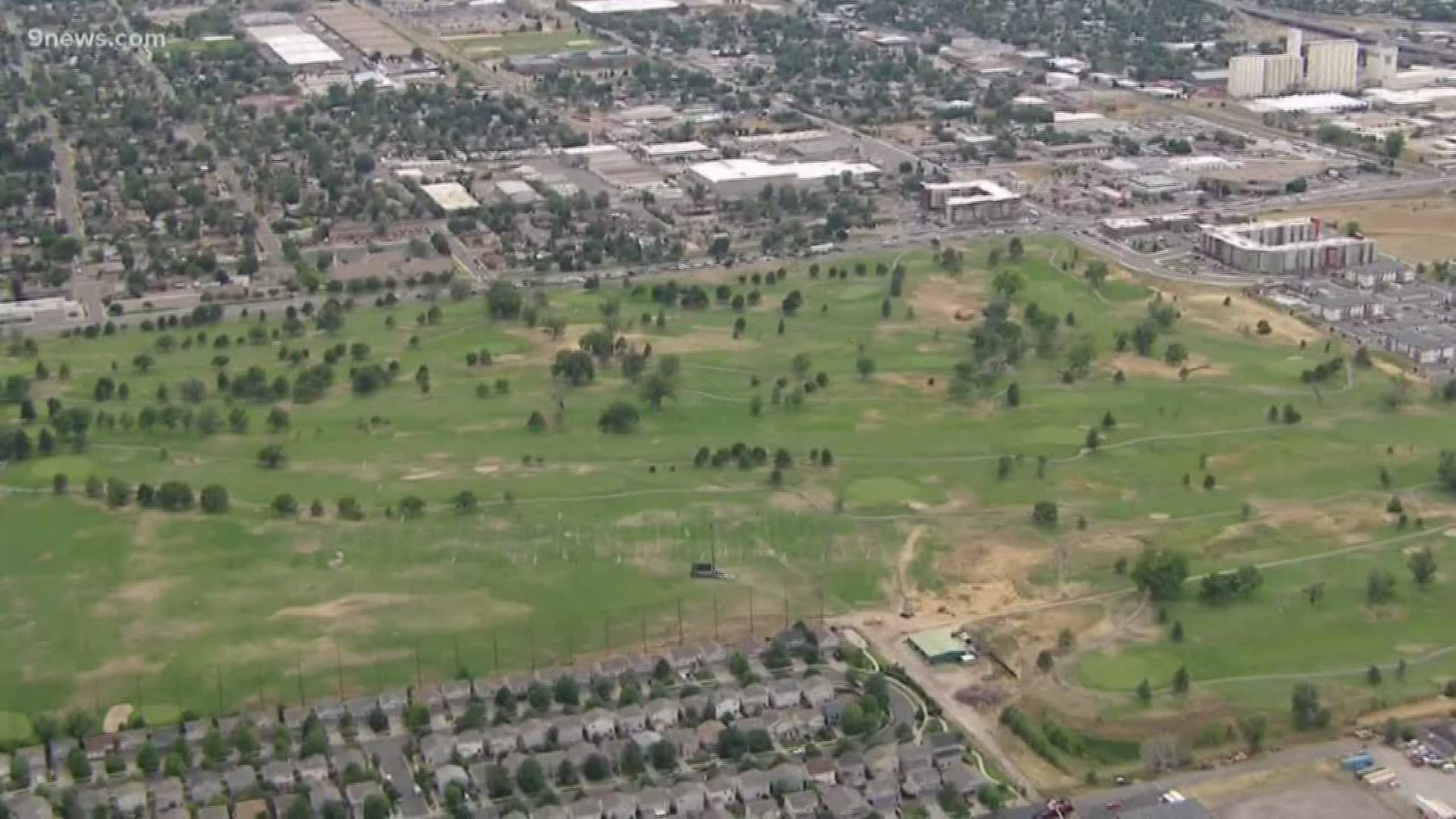 DENVER — Park Hill Golf Course hasn’t seen much golf recently. No balls, no carts, no clubs, replaced instead with "no trespassing" signs.

A security guard sits in the parking lot of the clubhouse, asking anyone who steps on the land to leave, reminding visitors they are treading on private property.

"We have currently hundreds of trees, beautiful grass lands, which not only add to the aesthetics, but also the health of the city," said Harry Doby, who lives near the course. "The impact with any development is going to be traffic, noise, pollution."

The land was sold to a developer for $24 million in July. The future of the 155 acres of grass and trees in the middle of Denver is now uncertain.

The Denver Inter-Neighborhood Cooperation (INC) voted Saturday to send a resolution to city council asking lawmakers to preserve the land as a golf course. The INC is made up of neighborhood associations from around the city.

"We are asking city council to protect and maintain the conservation easement of Park Hill Golf Course and maintain it as open space zoning," said Cindy Johnstone with the Denver INC. "In order for a developer to develop the property, they would have to go to council and ask council first to remove the conservation easement. After that vote, they would have to come back in and ask them for rezoning."

A conservation easement signed in 1997 would have to be removed in order for any development to happen on the property.

The developer, Westside Investment Partners, told 9NEWS in July that they see the future of the land as something other than a golf course.

Neighbors worry the large open space may soon be turned into concrete.

"It’s a legacy that we have to leave," said Maggie Price with the Denver INC. "We have to leave a legacy of open space in this growing, growing metropolis."

Former Denver mayor Wellington Webb has championed the fight for conserving the course. He was mayor when the conservation easement was originally enacted more than 20 years ago.

"I don’t see a smart businessman buying a site for $24 million unless he thinks he has the capacity to turn that into his project," said Webb. "I fight over a blade of grass because I think we don’t have enough supporters and fighters for open space. Grass cannot speak for itself unless we speak for it."

The INC will now send the resolution to Denver City Council. It's unclear what the timeline is for when any decisions about the future of the land will be made.