A bipartisan bill proposes prohibiting the use of neonicotinoid and sulfoximine pesticides to revitalize a suffering bee population. 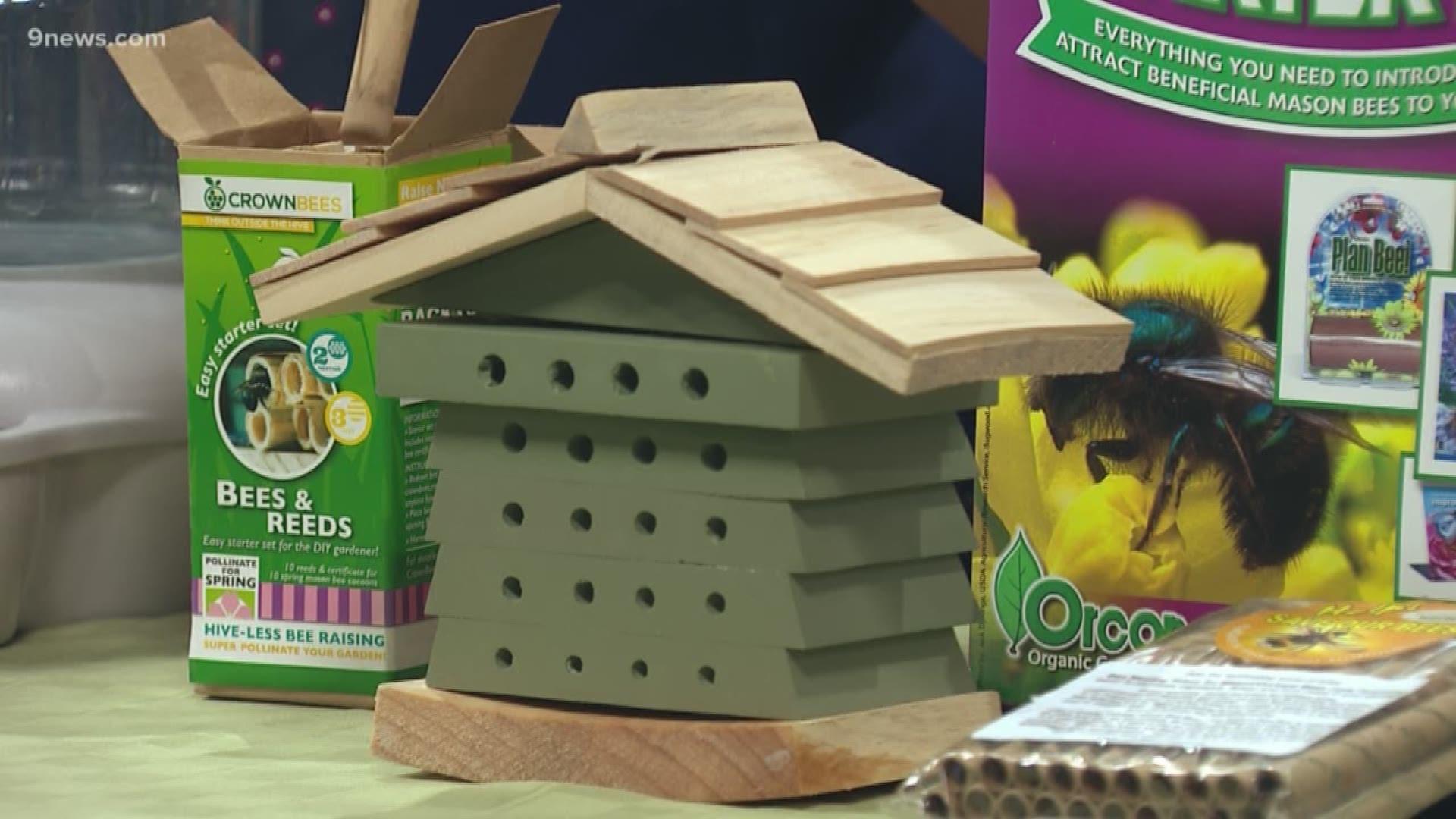 DENVER — Colorado’s House Energy and Environment Committee was buzzing with debate on a bill concerned with the protection of bees and other pollinators from harmful pesticides.

The bill, referred to as the “Pollinator Protection Act of 2020,” passed through committee Monday afternoon with a 7-4 vote. House Bill 20-1180, with the bipartisan sponsorship of Democratic State Reps. Cathy Kipp, Sonya Jaquez Lewis along with Democratic State Sen. Rhonda Fields and Republican State Sen. Kevin Priola is intended to preserve the declining bee population by banning the outdoor use of two harmful pesticides.

> The video above gives tips on how to make your garden more welcoming for pollinating mason bees.

RELATED: Last winter saw more honeybees die off than ever before, survey reveals

“Bees and other pollinators are incredibly important for our environment and the future health of our state and planet,” Kipp said in a press release. “The nature that we enjoy all year round depends on our delicate ecosystems remaining in balance. By regulating the use of these pesticides, we can protect pollinators and our Colorado way of life.”

The bill's sponsors said the declining bee population is the motivation for this bill. Connecticut, Vermont and Maryland have already passed similar legislation restricting the use of these chemicals.

The European Union also banned the use of five outdoor, bee-harming pesticides in 2018. In May 2019, the Environmental Protection Agency issued a cancelation notice for more than a dozen pesticides believed to be detrimental to bees.

The Colorado bill calls on Colorado’s commissioner of agriculture to prohibit the use of neonicotinoid and sulfoximine pesticides.

Neonicotinoids, commonly referred to as neonics, are designed to protect crops against harmful pests by killing them.

The neonics don’t spare pollinators — according to the American Association for the Advancement of Science (AAAS), the pesticide targets their brain receptors, often resulting in an inability to reproduce, navigate or form colonies, which can kill them over longer periods of time.

Although sulfoximines were originally introduced as a safer alternative to neonics, the AAAS said they likely produce the same outcome.

Research conducted by Royal Holloway University of London suggests that the pesticide affects the reproductive system of pollinators, impacting the survival of bee colonies. However, studies on sulfoximines are minimal so those findings are considered by some to be inconclusive.

The bill offers an exemption to the proposed ban if the pesticides are used for “indoor pest control, personal care, or pet care products,” and another, safer product that is equally effective isn’t available.

If the HB20-1180 passes, the chemicals will be established as restricted-use pesticides on or before March 1, 2021.

Discussion on the future of the Pollinator Protection Act will resume in the State Committee on Finance, but it's not clear when.