On Monday night, the council unanimously agreed to advance the budget without amendments for a final vote on Nov. 9. 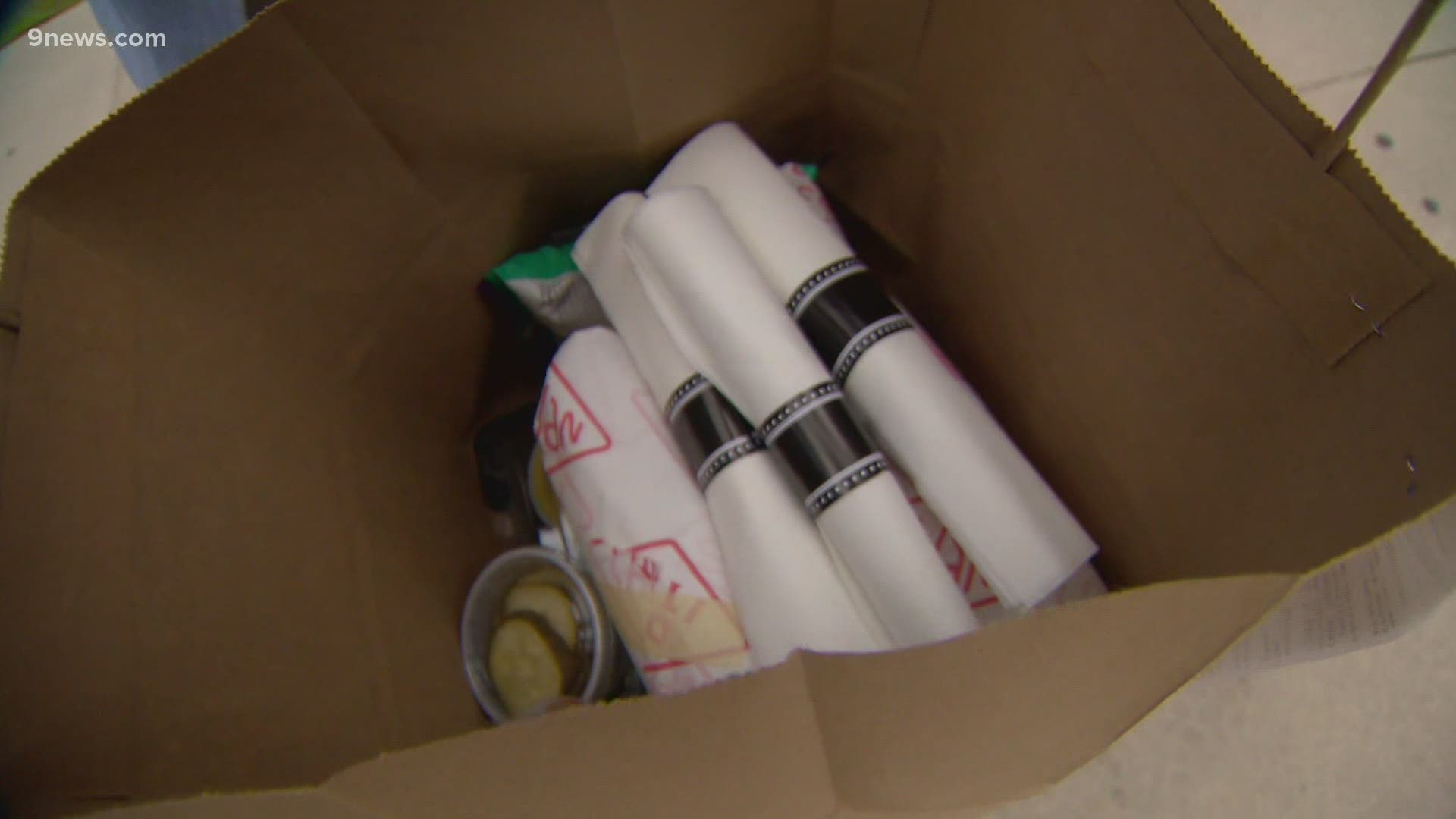 DENVER — After more than a month of budget hearings and negotiations, the Denver City Council and Mayor Michael Hancock administration have settled on a budget for 2021.

On Monday night, the council unanimously agreed to advance the budget without amendments for a final vote on Nov. 9.

The move results from a letter the mayor sent to the council Saturday, in which he agreed to fund most of their amendments, totaling just over $5 million.

Those requests include nearly $3 million to expand an alternative policing program; $220,000 to reinstate transportation management association memberships; $300,000 to launch a digital inclusion program; $71,700 to add a full-time position to the Citizen Oversight Board; $50,000 to expand the Office of Aging; $1 million to increase funds for eviction legal defense and prevention; $365,000 to ensure park restrooms stay open; and $391,800 to create a rental registry program.

Not one of the budget requests pulls from the Denver Police Department, as proposed by some members of the council in response to calls to defund the police, an effort adamantly rejected by the mayor. The administration suggested drawing from sources such as contingency funds, coronavirus relief dollars, tax revenue and employee vacancies to support the council’s changes.