Polis: Coloradans with big yards could offer the space up to nearby restaurants

Colorado restaurants will be allowed to get creative with outdoor space to reach 100% capacity due to social distancing guidelines. 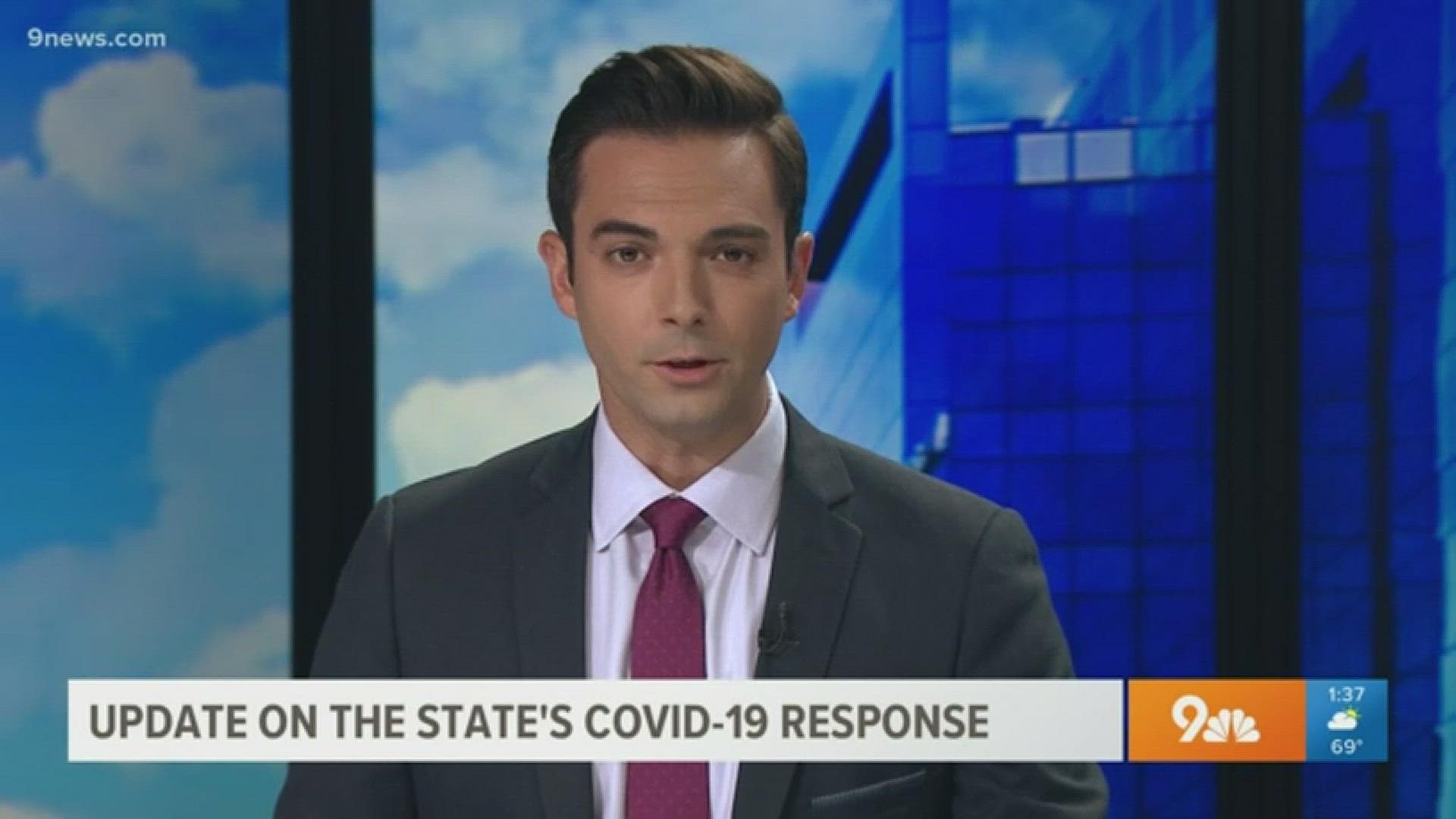 DENVER — Colorado restaurants will be able to reopen for dine-in service on Wednesday, but only at 50% capacity indoors and with strict safety measures.

One solution pitched by the governor? Offer up your yard.

“Could be a win-win if you have a big yard and live near a restaurant (within a block or so), consider offering it to them for spaced-out tables to help keep us all safer,” Governor Jared Polis wrote on Facebook. “We are [waiving] any state rules or regulations that stand in the way of spacing tables out.”

The Democrat had previously proposed that restaurants take advantage of summer weather to place socially-distant tables six feet apart on patios, as well as potentially in parking lots and on sidewalks with municipal approval.

His news conference on Tuesday afternoon was the first time Polis actually presented people’s yards as another option.

“Restaurants can expand on their own property outdoors, they can expand on adjacent or non-adjacent private plots nearby, as long as they have permission of the landowner,” Polis said.

“I’m even calling on our private sector landowners, if you own an empty plot near a restaurant, be generous and be creative, you’re not doing anything with it,” the governor later said. “I mean, you know, charge them $100 a month to be able to set up tables there.

“Make sure that they have liability, not you, but please, let’s be team players here. Let’s get folks through this.”

Under Polis’ guidelines, only establishments that serve food will be allowed to reopen. This means that places like breweries or distilleries will need to partner with a food truck or nearby restaurant to serve patrons in-person.

The governor said food itself isn’t the reason for the public order, but rather efforts to prevent intermingling of different parties – something that happens far more frequently in environments like a bar.

“The expectation socially is that you’re with your party, and it’s not an environment to be with other parties,” Polis said.

Colorado’s restaurants employ tens of thousands of workers across the state. While they’ve been allowed to offer delivery and takeout, restaurant employees have accounted for a large swath of the state’s record unemployment filings.

Polis called reopening restaurants a “matter of survival” for the state’s economy.